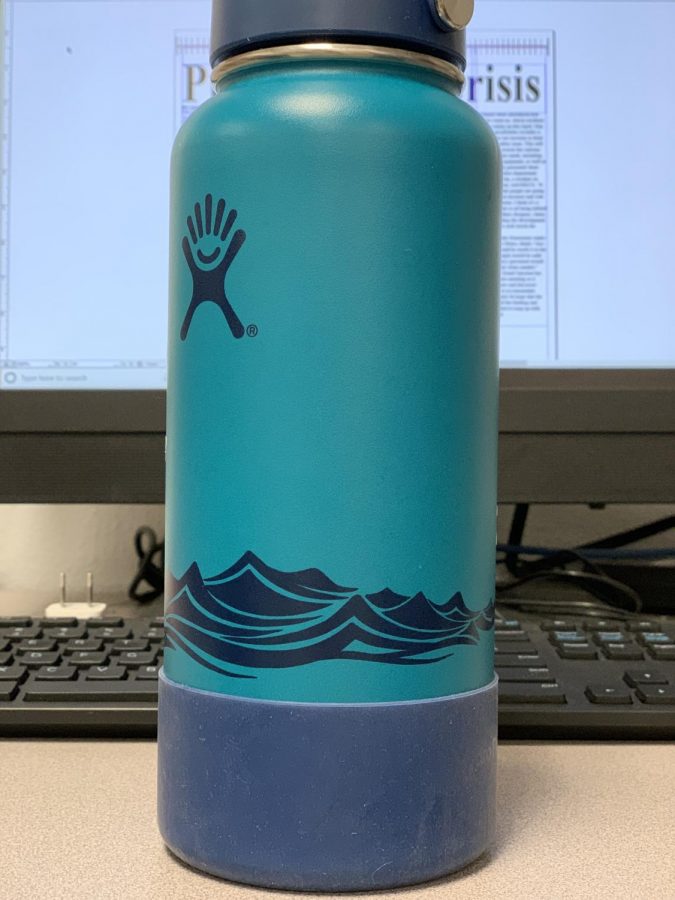 Lately, I’ve been hearing the same complaints from self-proclaimed movie critics about the movies being released. “Every movie’s either a sequel, a remake, or telling of someone else’s story. There’s no originality anymore!” they complain. Most movie critics see that there is no more creativity in the film industry.

Let’s examine the top box office grossing movies of 2018. Out of the top twenty highest grossing movies of 2018, I can count only one that is a genuine original. Six of those top twenty are sequels (“Incredibles 2”, “Jurassic World: Fallen Kingdom”, “Deadpool 2”, “Ant-Man and the Wasp”, “Ralph Breaks the Internet”, “Fantastic Beasts: The Crimes of Grindelwald”). Three are remakes of classic movies (“The Grinch”, “A Star is Born”, “Halloween”).

The only movie in the top twenty that can be qualified as truly original is “A Quiet Place”. Every other movie is either in a series or is adapted to screen from another form of media

So what does this say about the movie industry? Honestly, not much in my opinion. Of course it’s slightly disappointing not to see anything new by definition, but it’s not like the movies coming out now aren’t entertaining. Although Marvel has been producing 3 movies every year, each movie always has me captivated. The movies are still good. In certain circumstances, they can even get better. “Jurassic World: Fallen Kingdom” is the fifth installment in the Jurassic Park series. The series originally began in 1993, and the CGI used has improved dramatically since then. That makes each movie a new, visually appealing treat. Remakes often show a new perspective to the original story and sequels continue an already good storyline.

To sum it up, even though movies aren’t very original, that doesn’t mean that they’re not good. Originality should not be the defining quality of a movie. Being original isn’t the same thing as being good. They can go hand in hand, but they’re not mutually exclusive. There are so many other defining qualities to a movie than just how original it is. If the characters are fully developed, then it’s a good movie. If the plot is entertaining and engaging, it’s a good movie. So next time a self-proclaimed movie critic wants to complain about the lack of originality in the film industry, I will now be armed with my opinion.