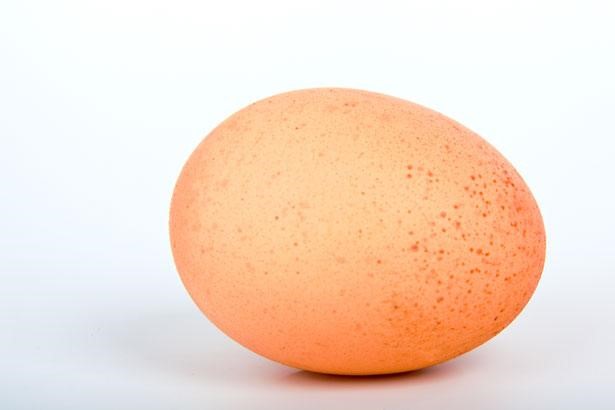 There have always been a lot of strange things swimming around the Internet. Anyone can put anything on the Internet, so there is a lot of weird stuff. Sometimes that weird stuff gets popular, and that becomes a meme. Memes can be bizarre to anyone who’s not completely in tune with the context. The oddest Internet meme to come out of 2019 so far is an egg.

A picture of an egg has recently passed the world record for the most liked post on Instagram. The record was held by Kylie Jenner with eighteen million likes, and the egg started the account with the intent to break it. The account was started on January 4th, 2019. The post is just a plain image of an egg, with the caption “Let’s set a world record together and get the most liked post on Instagram. Beating the current world record held by Kylie Jenner (18 million)! We got this.” The account blew up, and passed the record on January 13th. The account was verified the day after.

The egg only needed eighteen and a half million likes to reach the record, but it has been gaining likes continuously. As of January 31st, it’s at over fifty one million likes. Kylie Jenner’s Instagram account has been bombarded by egg emojis and the popular hashtag “#EggGang” ever since the egg started gaining likes. In response, she posted a video of her cracking an egg on the pavement with the caption “Take that little egg.”

The egg has taken over all Instagram memes. There is an egg version of every meme that has ever existed. The egg even made national news, taking up a short time slot of NBC Nightly News. Celebrities have been shouting the egg out, either in favor of it or against it in Jenner’s favor. The internet is divided, and the sides seem to be the egg and Kylie Jenner. Of course, this is all in playful fun and no real harm is coming to either side.

“I just thought it was pointless.” Grace King-Wagner, a sophomore replied. “I didn’t see the point of liking an egg.”

Most people liked the egg because they found it humorous and didn’t see any problems with giving one like to a simple picture of an egg. The egg has since moved past the height of its popularity, but the account still has over nine and a half million loyal followers.

Many other accounts have attempted to copy the egg’s idea. There are pictures of potatoes fighting for most comments, and accounts with pictures of a banana or a slice of pizza are trying to steal the egg’s like record. So far, none of them have even come close and people on the Internet are calling them out for copying the egg’s idea.

There is no weirder way to start off a year with an egg breaking an Instagram world record. Considering it smashed the record by almost triple, the egg will probably hold the record for a long time. Soon, the egg craze will pass but while it lasts it’s been incredibly fun to watch. It’s been making the Internet crack up.