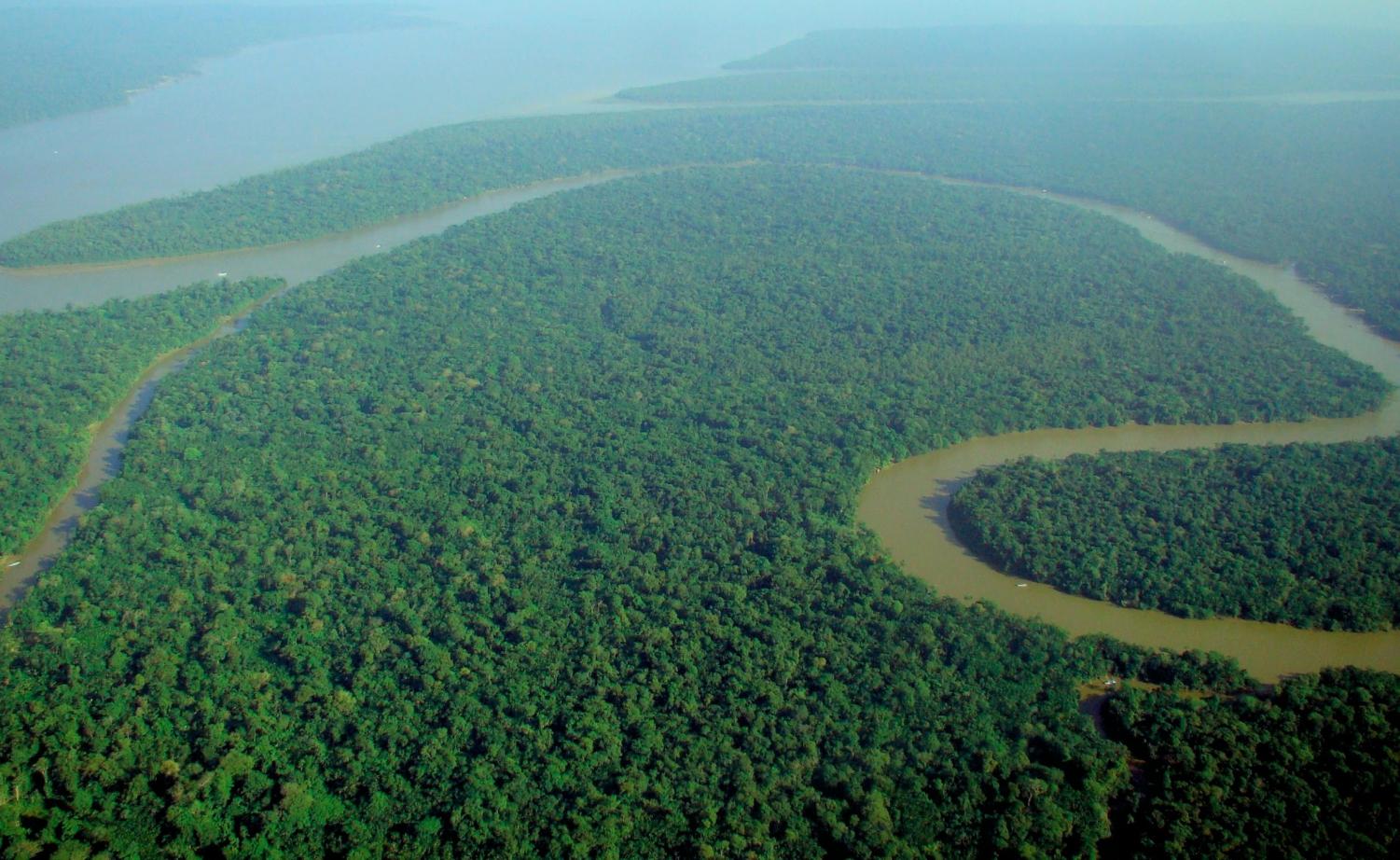 The Amazon Rainforest is one of the most important rainforests in the entire world. It contains over 10 million different species of animals, plants, and insects that call this rainforest their home. There are also 3000 plants that are edible and many different kinds of plants that have medicinal value and help treat some of the deadliest diseases known to man. This rainforest is very important to our world and it has currently been on fire for the past month and is continuing to burn rapidly.

The Amazon fires are only apart of the bigger issues threatening this precious rainforest. Since 1978, and estimated 750,000 square kilometers of rainforest have been destroyed thanks to humans according to Rhett A Butler. Farming, mining, and logging are the main human activities responsible for three football fields worth of deforestation per minute.

So what would happen if this rainforest was completely destroyed? Since the Amazon is one of the largest rainforests in the world, it is a vital carbon source that helps slow down global warming. Scientists say that trees are the planet’s first line of defence against global warming.  Since the fires are continuing to take more and more of the Amazon, it is estimated that we are near the tipping point where the Amazon can no longer function as a carbon sink. The loss of these trees and other vegetation can cause climate change, soil erosion, fewer crops, flooding, increased greenhouse gases in the atmosphere and problems for indigenious people.

We all would quickly realize how much we rely on the Amazon for things like food and medicine. Hundreds of medicines come from the Amazon and not just things like herbal remedies. Full fledged cancer-fighting drugs come from resources in the amazon and have been classified as essential medicines by the World Health Organization. Scientists have only studied less than five percent of the plants in the Amazon for potential medicinal benefits, meaning we could be losing valuable medicines that can help treat many common illnesses.

The Amazon is one of the biggest resources for the world and because of deforestation and the devastating fires, we may not have long before this valuable rainforest is gone for good and the world quickly realizes how we are destroying our planet.