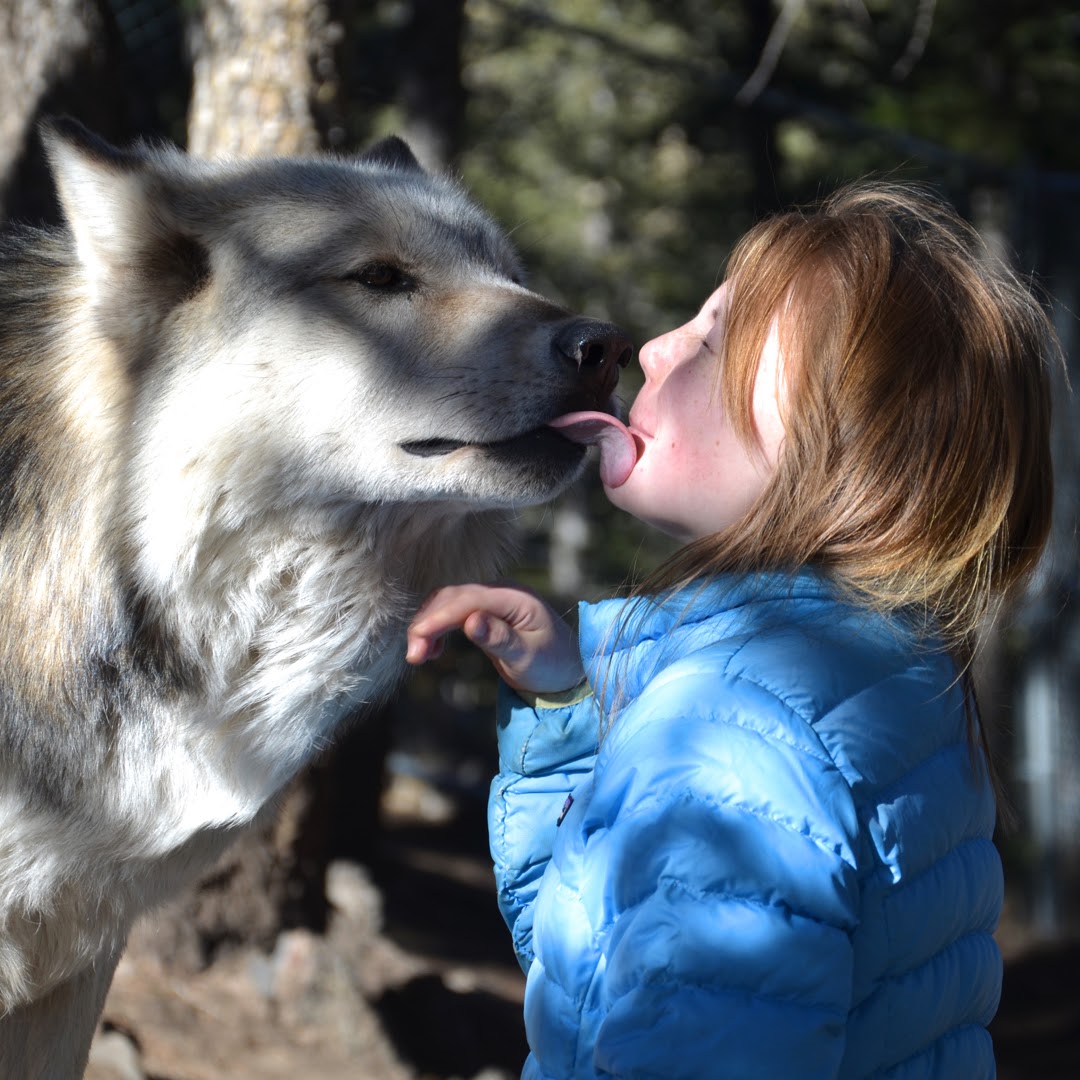 Wolves on the Ballot

The question of wolf reintroduction has always been a contentious one wherever and whenever it’s been proposed, and this year, with Proposition 114 on the 2020 ballot, the controversy has reached Colorado. I grew up in central Wyoming, a few hours south of the most famous and referenced location of wolf reintroduction in the country: Yellowstone National Park. In Yellowstone, the relocation and release of Canadian grey wolves was immensely beneficial for the ecosystem, in which wolves served as a keystone species before being eradicated by humans. The return of the top predator in 1995 led to a balancing of the deer and elk populations, which allowed damaged willow tree habitats to regrow into full health and consequently helped beaver populations reestablish at a healthy level, and so on and so forth down the ecological line. The reintroduction program faced opposition from ranchers and hunters however, and today Wyoming’s wolves, no longer considered endangered in the state, face hunting and animosity outside of the national park.

My own understanding of wolves has been formed by stories such as “Julie of the Wolves,” written by Jean Craighead George, and National Geographic specials on the family structure of wolf packs. While I have only seen wolves in-person in captivity, once-injured animals and wolf-dog hybrids cared for at “sanctuaries” in rural areas of states such as Colorado and Montana, I have always loved them for their beauty and symbolism of untamed nature.

As highly politicized animals, wolves are attached to several misconceptions that can cause a lot of harm when such faulty beliefs influence policy. The Rocky Mountain Wolf Project describes disproven myths around the animal, including the thoughts that wolves pose a threat to humans (wolves have only been known to kill two humans in the past hundred years, compared to 30 annually by domestic dogs) and that they kill for sport (wolves’ studied kills have served for sustenance and survival, and any excess food is quickly eaten by scavengers, whose populations the wolves support).

Worries from hunters and ranchers that wolves will kill livestock and over-hunt deer and elk are also largely unsupported by science. As reported by Jim and Jamie Dutcher, lead researchers on wolf behavior and ecological impacts through the Living With Wolves nonprofit, the deer and elk populations in the states wolves have been reintroduced have not been seen to decrease. In fact, elk populations in states such as Montana and Wyoming have increased since 1995. When it comes to wolves’ impact on cattle, numbers released by U.S. Fish and Wildlife show that in 2014, wolves killed 136 head of cattle, or 1 cow out of every 44,853. In the same three states in 2014, wolves killed 114 sheep, or 1 in every 7,193. (However, because these losses are unevenly distributed, they can take a toll on a single producer.)

This year the question of wolf reintroduction in the western part of Colorado is being put to the voters in the form of a ballot measure in the upcoming general election. Proposition 114, if passed, would require the Colorado Parks and Wildlife Commission (CPWC) to create and carry out a plan to reintroduce and manage grey wolves by the end of 2023, and to compensate ranchers for any livestock loss caused by the wolves. The measure is expected to cost approximately $300,000 in state budget year 2021-22 and $500,000 in 2022-23 for public outreach and development of a gray wolf reintroduction plan. Beginning 2023-24, spending will increase to about $800,000 per year for the implementation of the wolf reintroduction plan, which will be paid through hunting and fishing license fees and through appropriations made by the CO legislature. Overall, the wolf introduction program should make up less than 0.5% of CPWC’s annual budget.

If the proposition is passed and wolves are introduced, their return to the habitats in which they lived for hundreds of thousands of years could benefit Colorado ecosystems as it has for Yellowstone. Wolves were wiped out in Colorado 80 years ago, and after being hunted to near extinction in the lower 48 were considered an endangered species under the 1973 Endangered Species Act. Connecting wolf populations in the Northern Rockies with packs in the south will enable a sustainable recovery of the species.

Because a few wolves have been spotted in northern Colorado already in recent years, opponents of the ballot measure argue that with wolves migrating into Colorado on their own, there’s no reason to spend $500,000 to $800,000 a year during the implementation phase of reintroduction. Biologists do not expect a self-sustaining population of 80-100 individuals to establish without human intervention, however, considering legal wolf hunting in Wyoming that is deadly for many of the animals migrating south.

Opponents of the ballot measure argue that such decisions around wildlife should be made by experts and biologists of the CPWC, which has rejected proposed wolf reintroduction plans multiple times in the past, rather than voters whose knowledge of ecology is limited. The decision makers at the CPWC, however, are often far from experts on wildlife biology and environmental science and rather represent stakeholders in wildlife decisions such as ranchers, hunters, and government workers.

On both sides of the controversy is worry that voters on the Front Range, hundreds of miles east of the location wolves may be introduced, will push the ballot measure through against the wills of voters on the Western Slope. Polls show that there is only a 5% variation in views between the two regions (85% in support on the Front Range v.s. 80% on the Western Slope, according to Ballotpedia), but the issue is often portrayed as divided across urban/rural lines.

When considering the arguments in support of and opposition to Proposition 114, it is easy to forget wolves are living beings, and that it is possible (if not simple) for wildlife and humans to live alongside each other without conflict. Wolves lived in Colorado mountain ranges and forests long before humans arrived and if introduced can only improve the health of those ecosystems. With compensation for ranchers built into the proposition, bringing back these tourism-building and unthreatening creatures is worth the program’s slight cost to the CPWC. Preventing the extinction of another species, one that can be appreciated by future generations, is a worthy proposal. And if (when) the first wolf brought to Colorado through this program arrives, it should be welcomed as a pioneer ensuring the survival of its species in the lower 48. Wolves don’t understand politics nor borders, and the associations people have with them to danger and livestock desolation are misplaced and unfair. They’re simply fellow beings sharing and navigating the beautiful planet we live on, deserving of all the care and protection we can give them.