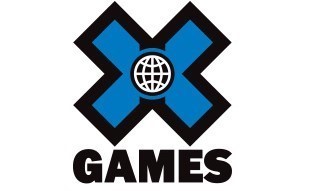 ESPN’s sister network, ABC, continues each year to provide consumers with entertainment often correlated with adventurous sporting events such as those in the X Games. Throughout the history of the X Games, many have adored the display of expertise and excitement, yet some do not take pleasure in this program.

Plenty of men and women are unimpressed by the idea of skateboarding, skating and bungee jumping being considered a sport. In the critic’s eyes these activities are solely for hobbies and leisure, they often believe that sports like motorcycling are too dangerous. But for those who tire of the continual repetition of football and baseball, the X Games are a relief and exciting change.

Though in the past there were plenty of individuals doubting the Games, ESPN managed to draw 200,000 people to the first Games. Therefore making a larger profit than critics and supporters both would have imagined. Thanks to this success ESPN launched the winter edition of the X Games, allowing sports such as ice climbing, skiing and snowboarding; some of these sports were not introduced in the next season of games for lack of previous excitement. With the creation of the new kind of Games, ESPN earned the respect and business of many, creating a diverse population of ESPN viewers.

Nevermind the opposing views of the X Games, ESPN is set to air this year’s presentation of the Winter X Games from January 25 to January 28.