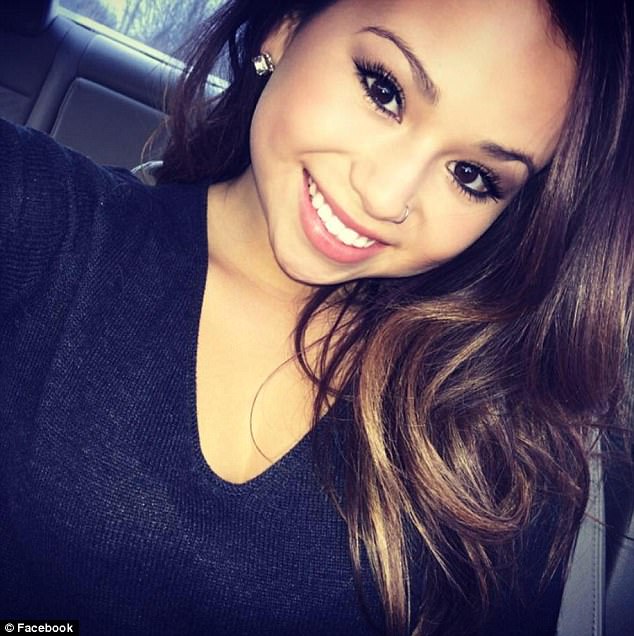 A Fall for Get Air

January 4th was supposed to be just another day for Ciara Romero. She went with her family to a popular trampoline park in Grand Junction called Get Air and decided to participate in the 75 ft bungee jumping. The machine that takes part in this is supposed to catch the bungee-strung person about 15 feet before the bottom and lower them down gently, but something went wrong with the machine.  Romero had fallen 75 feet, all the way to the bottom, hitting the ground of the silo.

Police spokeswoman Heidi Davidson says emergency crews were called to the park Thursday afternoon and were still performing chest compressions when Romero was wheeled out of the building and taken to the hospital. Ciara was pronounced dead Thursday night at St. Mary’s Hospital.

The family wishes that people respect their privacy at this difficult time. Their is a GoFundMe page on Facebook to help with the costs of the funeral. All over the Grand Valley, prayers go out to the family, friends and those affected by this incident.