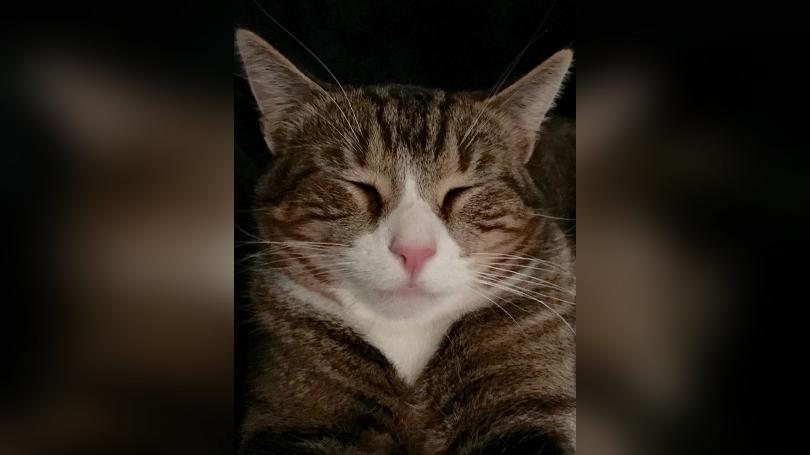 Drowning your neighbors cat because it keeps wandering into your lawn seems a little crazy, but Ed Haynes believed that cat had broken the last straw. Haynes claimed he had tried everything to keep “Little Mister”,  the cat, out of his yard. For example, he tried a chemical compound from a hardware store and also called all local animal shelters. The shelters said that the cat was feral, so they could not take the cat off of Hayne’s hands.

The day the cat went missing, the owner, Lisa DeShazar, said she knew the cat was in the back yard because she had been “talking” to him all day. She then heard water running, a loud clash, and then the cat fell silent. She ran to see what all the commotion was and Haynes immediately admitted to drowning the four-legged pet.

DeShazar stated in an interview with KKCO 11 news: “I was like, I just want my cat…so he closes his door and two minutes later the cat is in the cage soaking wet and dead.”

DeShazar was absolutely stunned at the incident and pressed aggravated animal cruelty charges against Haynes.

Haynes said, “It’s not like I went on a cat hunt.”

Haynes also refused to show his face in interviews and photos because he had received multiple death threats from neighbors and others aware of this incident.

Mesa County Animal Services said  penalties can be anywhere between $1,000 to $100,000 in fines, or jail time. Many citizens still question who could have the heart to kill such an innocent, loving animal.