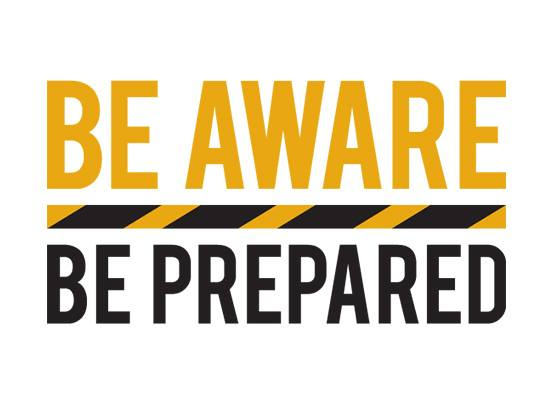 March 7th, Fruita Monument had a small taste of what Douglas High School in Parkland, Florida experienced on this years Valentine’s day. Although our lockdown turned out to be fake and theirs was far from it, parents and children all faced the terror of the possibility of a shooter entering the building.

During the lockdown, many students believed it was over the top because of how long it took- sending SWAT teams, undercover cops, and every other emergency service in the valley to our school but was it? If the shooter were to be real, would that be too much or not enough? At our school there are 56 doors from the outside- in which are mostly unlocked during school hours and two, maybe three cops going between the highschool and the 8/9 that patrol and look for suspicious activity. In a case where a shooter is present, they have multiple access points into our school and only 2 or 3 cops to face. Are we even safe?

When asking teachers how they felt about school safety Coach cox stated “Our school is very unsafe because of all the unlocked doors around campus. It’s almost like we are prone to a school shooting.”

When asking students the same question, Hailey Pratt, a senior at Fruita Monument said “ I honestly can’t say we would be prepared. Maybe we would be able to react fast, but in all honesty, I believe there would for sure be a casualty.” Although that’s just two peoples opinions voiced, the same belief is in thousands of parents, staff, and students worldwide.

In a news interview with KKCO with some of the students from the Parkland Shooting, they all stated that they had rehearsed lock downs multiple times, but when one came that was not a drill everything they learned was gone. At Fruita Monument, we too rehearse lockdowns at least twice a year. Bailey Myers, a junior at Fruita Monument stated “In a situation like that when it’s real I feel like everything we learned goes to waste. We may have practiced the drills, but I also  agree that in the end of it someone would be hurt.”

So Wildcats what can we do to better prepare our school if a tragedy like that were  to happen? Daniel Didario, a sophomore at Fruita Monument said “I believe a lot of the issue lies in the fact that our society is broken. So many people are in need of mental help or just help in general and no one is there to extend a hand. If we fix the problem at its source and help the troubled  or struggling kids or were just simply nice to one another then maybe we could help others feel accepted so that we never have to worry whether or not they are going to do something so evil.”

There are many different arguments around this subject such as giving teachers guns or taking away the second amendment or even reducing the sale of certain automatic guns, but when it comes down to the fact of our students safety, we need to take this seriously whether we are increasing lock down drills, creating a healthier environment for students on campus, or putting bulletproof glass on classroom windows.  So many schools have the mindset “Oh, it won’t happen to us.” But what if it does? Will we be prepared?