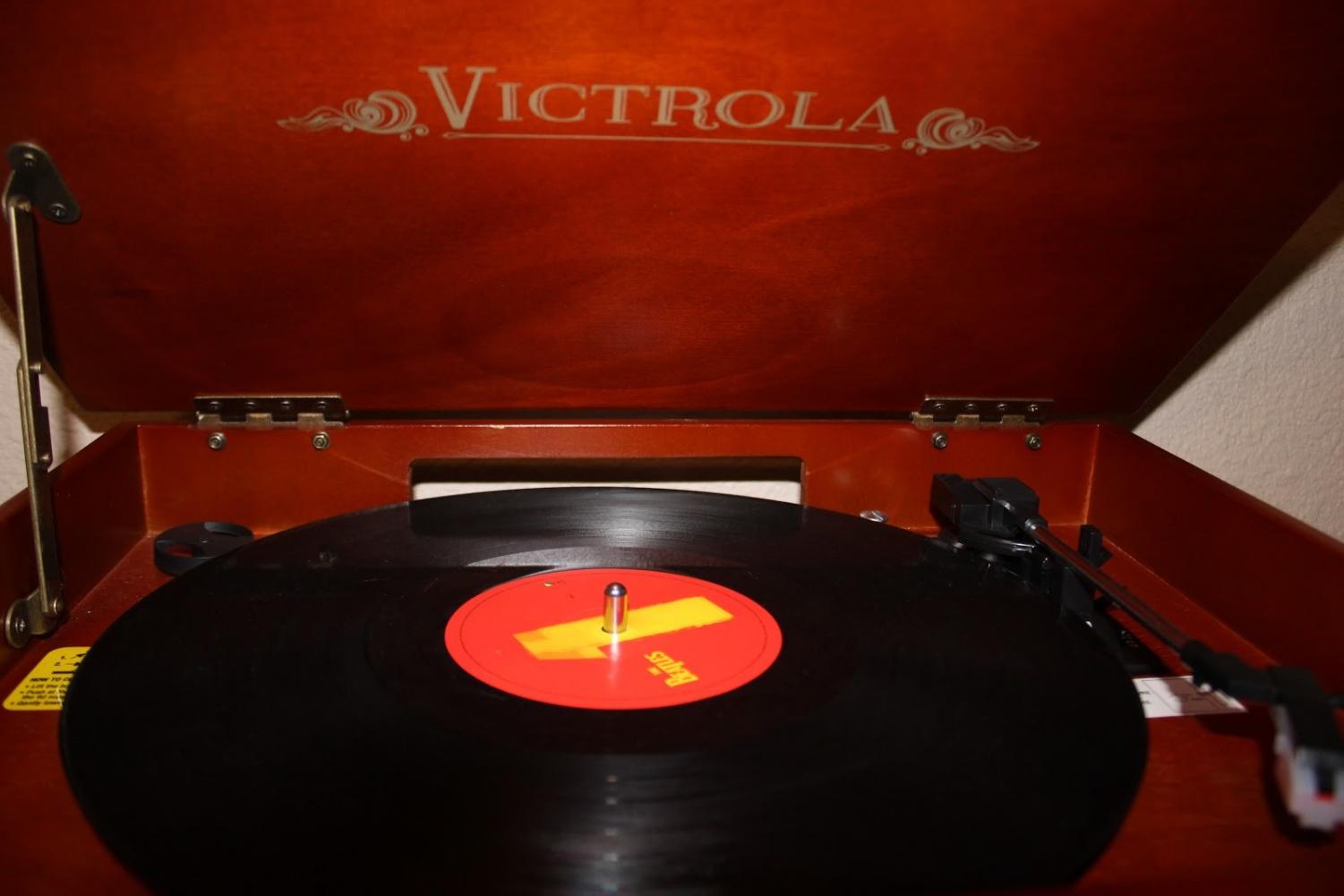 Music and America have always had a deep relation with each other. Music has always been a big part in people’s lives and many have been influenced by it and music has also been influenced by many people who have helped change it to make it important to history, and as time has passed it still is something that people enjoy.

Many of the people and bands that have helped shape music in some way have been placed in the Rock and Roll Hall of Fame, and they elect inductees each year. This year the new inductees are Bon Jovi, Dire Straits, Nina Simone, Sister Rosetta Tharpe, The Cars and The Moody Blues. Each of these bands and people have helped influence music and impacted what it is today.

Bon Jovi has sold over 120 million albums, and more than 2,600 concerts performed making the band very influential all over the country because the name has spread all over. The Rock and Roll Hall of Fame says they have always been, “ ignoring obvious trends and providing a model for other bands and musicians starting out. Bon Jovi was very successful and some of the bands famous songs are “Runaway”, “You Give Love a Bad Name”, “Livin’ on a prayer”, and “Bed of Roses.”

The band never ran out of ideas and were able to keep their songs modern which helped them reach their success. Some of their work includes Lady Writer, Skateaway, Tunnel of Love, and So Far Away.

Nina Simone was famous for her music written during the civil rights movement making a lot of her work controversial because she was African American and she was female making her an easy target for discrimination. “ Music provided the true soundtrack to the civil rights movement, and her inspiration as an artist and an activist has been celebrated by Lauryn Hill, Kanye West, John Legend and Alicia Keys,”  states the Rock and Roll Hall of Fame. Some of her work includes Mississippi Goddam, Feeling Good, Lilac Wine, and Four Women.

Sister Rosetta was very influential on many of the rock and roll singers during her time. It’s said by the Rock and Roll Hall of Fame that, “she is the founding mother who gave rock’s fathers the idea.” She was very influential during her time to many of the people who helped change the sounds of rock. She influenced  Elvis Presley, James Brown and many more. Making her someone worth looking up too. Some of her work includes Rock Me, Thats All, Didn’t it Rain, and Sit Down.

The Cars included Elliot Easton, Greg Hawkes, David Robinson, Ric Ocasek and Benjamin Orr. During their success, they had 13 top 40 singles and 4 straight top 10 LP’s, which also makes them very well known and loved during their time. Rock and Roll Hall of Fame states that they, “drove the fury and intellectual adventure of punk rock.” The Cars were a band that changed the look for punk rock making it better than what it was before. Some of their work includes Just What I Needed, Good Times Roll, Lets Go, and Drive.

The Moody Blues included Graeme Edge, Justin Hayward, Denny Laine, John Lodge, Mike Dinder and Ray Thomas. They were an R&B based band who produced songs that became staples for FM radio  making them very popular because they were played on the radio all the time giving them the publicity they needed to change rock and roll. Some of their work includes Go Now, Steal Your Heart Away, Your Wildest Dream, and English Sunset.

These are just a few of the bands and people who have shaped music into what it is today, and each year there are more inducted into the hall of fame along with many, many more who have already been inducted for their work.