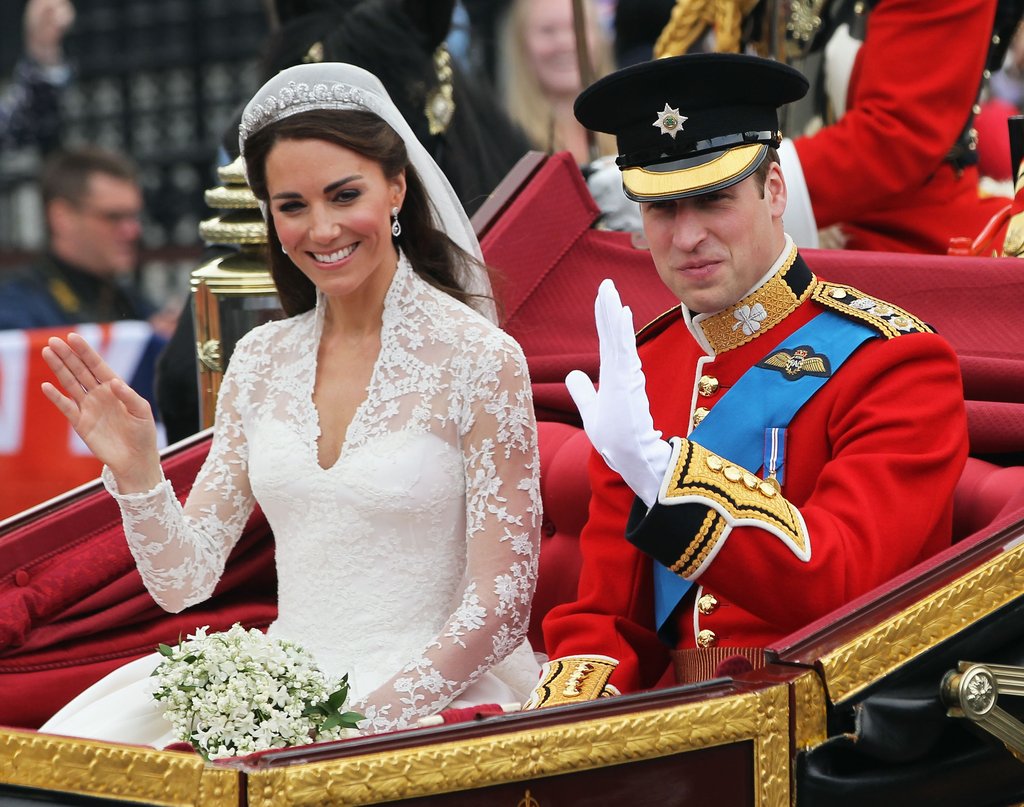 The Arrival of Prince Louis

As of April 23rd, 2018 Kate Middleton gave birth to a healthy and beautiful baby boy named Louis Arthur Charles where Louis means “renowned warrior” in French. The name Louis comes from a long history of the family as well as being apart of William and George’s name. The name Charles comes from his grandfather Prince Charles and Arthur is a family tradition. They waited four days before sharing the name. He was born at St. Mary’s Hospital in Paddington, London at 11:01 am and was 8 pounds and 7 ounces and was shown for the first time exiting the hospital with his mother Kate and father William (who was present for the birth). Middleton has been known to look picture perfect after all the births of her children and the birth of Louis was no exception as she looked stunning in a red Jenny Packham dress and heels.

Along with the new baby’s birth comes his place in line for the British throne. Louis will be 5th in line.The implementation of the Perth Agreement which had stated that any male no matter when they are born will proceed to the throne before any female even if they are younger. This agreement was abolished and because of this now Prince Louis is the first British Prince to be ranked behind an elder sister in the line for the throne. Many family members have visited the new addition to the family including Kate’s sister Pippa as well as her mother Carole Middleton to check on her daughter and her new grandson. Everyone is very excited to watch Prince Louis grow up as they have watched George and Charlotte before.