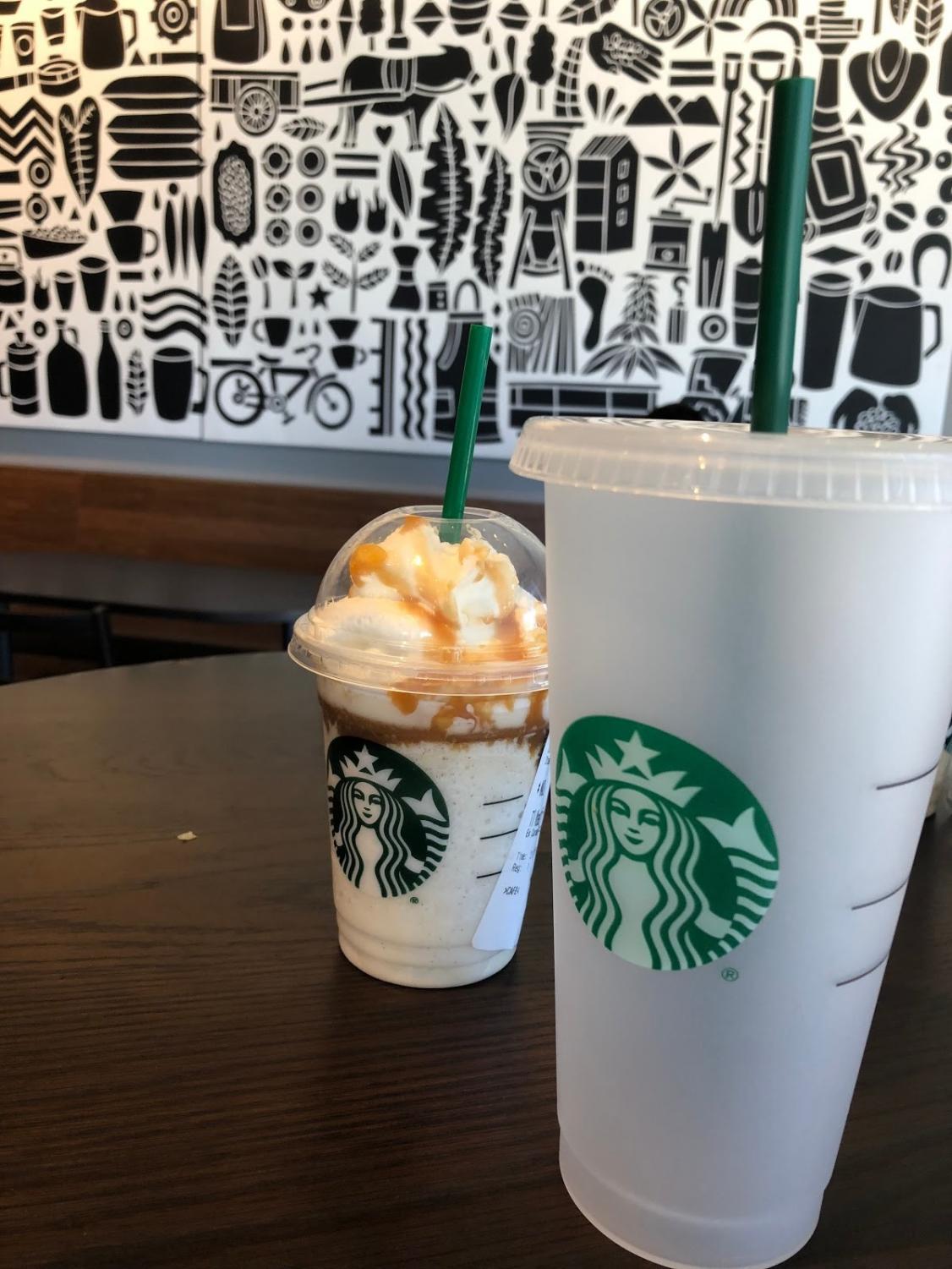 Saving the ocean one straw at a time… maybe (Allie Schultz)

Saving the ocean one straw at a time… maybe

Today there are five massive vortexes of waste floating in the oceans around us, and plastic straws are beginning to be one of the biggest chunks of waste. Some big corporations are starting to take action and help clean up our oceans. One of the biggest corporations to make a difference is Starbucks, they are in the process of eliminating their use of plastic straws in beverages. The retailer of Starbucks announced that they will eliminate the use of all plastic straws by 2020, which could eliminate up to one billion straws a year.

To many people that number seems insignificant, but in reality that’s a huge deal because after all, humans are the reason for all the waste in the oceans Scott Defire, the Vice President of government affairs at the plastics Industry Association, says that “straws aren’t to blame; the problem is litter.”

Because we can’t dispose of our waste properly by recycling, the waste in oceans is not only bad for the environment, but it negatively affects organisms in aquatic ecosystems. Don’t get me wrong, eliminating plastic straws would be a big step in the right direction, but one must also look at the other side of this plastic straw ban. If this ban came into place, then it could have a big impact on individuals with disabilities, People may not realize how such a simple thing like plastic straws can be a very important tool that people rely on. For example, this action would impact individuals with disabilities such as Arthrogryposis which is a condition that affects the movement of joint, or people with Muscular Dystrophy, and many more.

Advocates for the disabled have told the public that of course they care about the environment but their health comes first and it’s not fair that we have to fight for our health when it should be a given. When asking Anna Taets a Junior at Fruita Monument High School what her overall thoughts about the ban, Taets quoted “It would definitely be good for the environment in many ways, but we do have to think about the individuals with disabilities. With that I do think that eliminating plastic straws would be the right thing so maybe we could offer metal straws to those individuals so we are caring and considerate to both sides.”