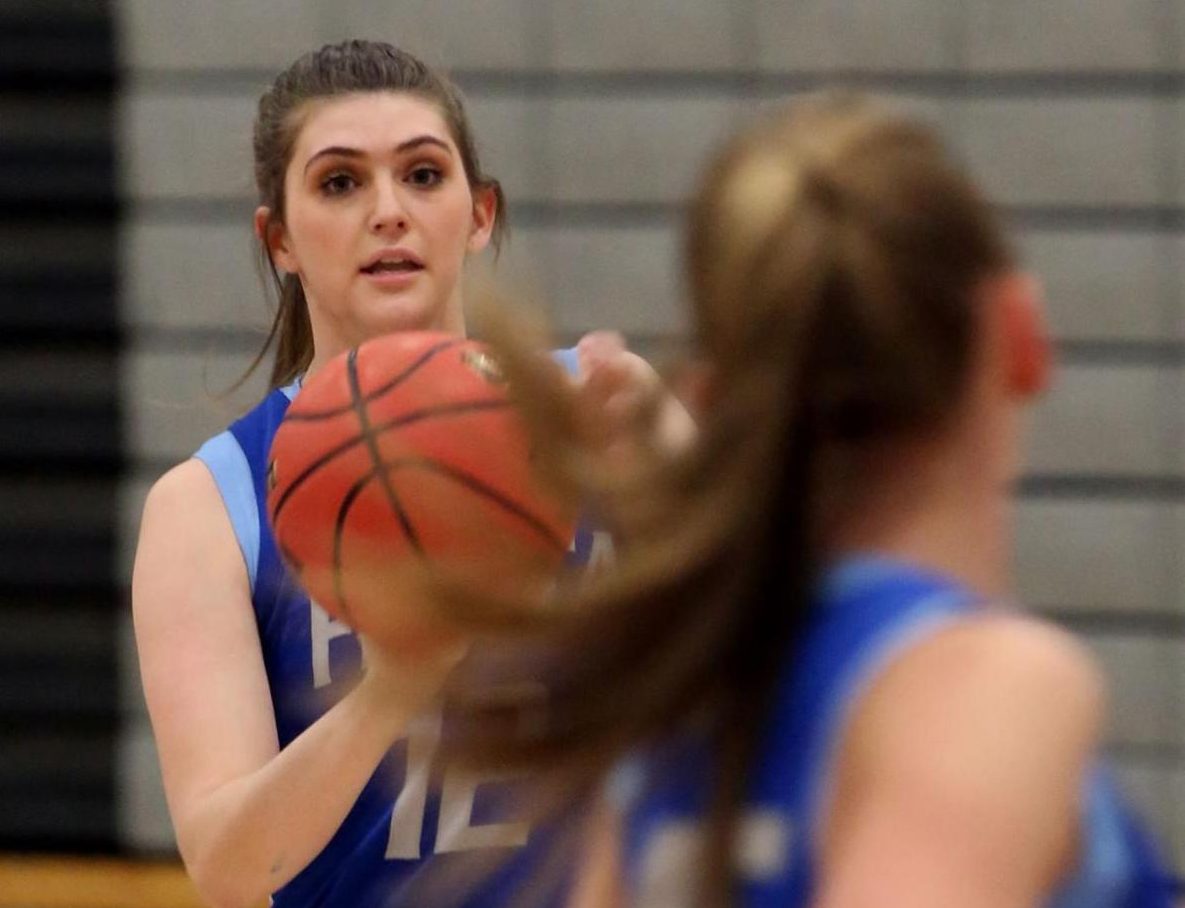 The Girls basketball program has been a powerhouse for the past four years, but with the 2018 senior class now gone, many people are wondering just how well the team will perform.

The team previously has won the South Western League in a three-peat and went back to back to the Sweet 16, even going as far as the Elite 8 this past season before losing in a gut-wrenching game. However, with a huge freshman class coming into the program, the team looks promising to bring home wins in the future years to come. Along with the new freshman class, we have the returning players, now juniors and seniors.

Coach Lindsay Shaw shared her thoughts on this newly developing group, “…We had a really strong preseason, making good progress during camp. We will just have to play a lot different than we have these last few years, which isn’t necessarily a bad thing. If we take care of business, we have a strong chance of winning the league again. But that will be a battle.” Shaw is excited for this new generation of ballplayers and cannot wait to start the season. She also commented on how past players have completely changed the culture and tone of the whole program.

“My goal, and I think our goal as a team, in general, is to get better at the little things. Do the little things correct and you do the big things right. I think if we can accomplish that we have a good shot at winning the league again, it’ll be tough but I think the team is up for the challenge. I personally want to finish out my senior year really strong and just cherish the time I have left with my friends. ” said senior Trinity Turner, when asked about her goals for the team this season. Bailey Rigsby commented saying, “The bar has been set so I think it’s time for everyone to really step it up and prove that we can still win games even after losing a big part of the team last year. If everyone buys into the program and each other we will still be a great team, I don’t think that will change too much.”

The girls’ program has huge expectations and has set a high standard for other programs to follow. With a new group of girls, they hope to continue their success and dominance over the Grand Valley. The 2018 class may have been unforgettable but the new era of basketball here at Fruita Monument will be well worth a watch.