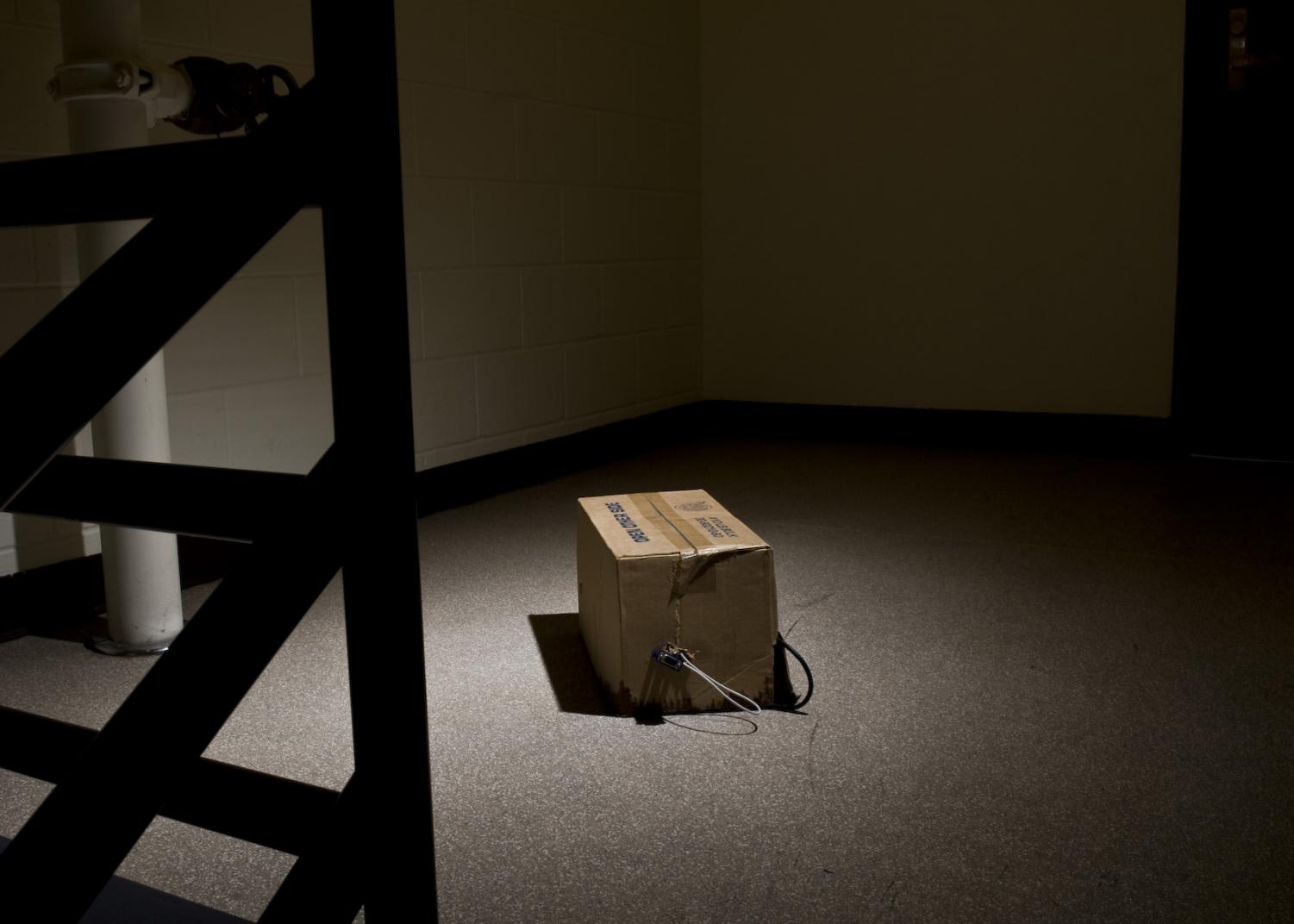 All through October there were reports of suspicious packages being mailed to a number of prominent political figures that in turn caused a nationwide investigation sprawling from New York, to Los Angeles. These packages were all filled with pipe bomb like devices. All of these packages were labeled with the simple return address “DEBBIE WASSERMAN SHULTZ”. When the FBI got their hands on a package sent to Rep. Maxine Waters they found fingerprints listing a man named Cesar Sayoc as the prime suspect.

Sayoc had a previous history with the law. These cases include larceny, grand theft, battery, fraud, and the distribution of synthetic anabolic-androgenic steroids. (Steroids that imitate testosterone.) Ron Lowy, Cesar’s former attorney stated “ I believe he has issues comprehending concepts.” he adds “He is like a little boy in a man’s body.”

Sayoc has been charged with five federal crimes. Court documents indicate that he was charged with transporting explosives across the united states, illegally mailing explosives, threatening to harm former presidents and others, threatening interstate communications, as well as assaulting federal officials. Sayoc is facing 48 years in prison.

In his recent years Sayoc has been an ardent Trump supporter, and he frequently lashed out at democratic officials on his Facebook and Twitter accounts. Some of which were officials he later targeted. These accounts have now recently been shut down by the authorities.

Shedding a new light on the postal service and showing the lack of protection we may have from dangerous items in the mail. This caused a nationwide safety check within multiple companies, and officials. Packages are now going through inspections before delivery. If packages are lacking a return address, has a fake return address, or too many postage stamps they will be discarded, or taken in for further investigation.