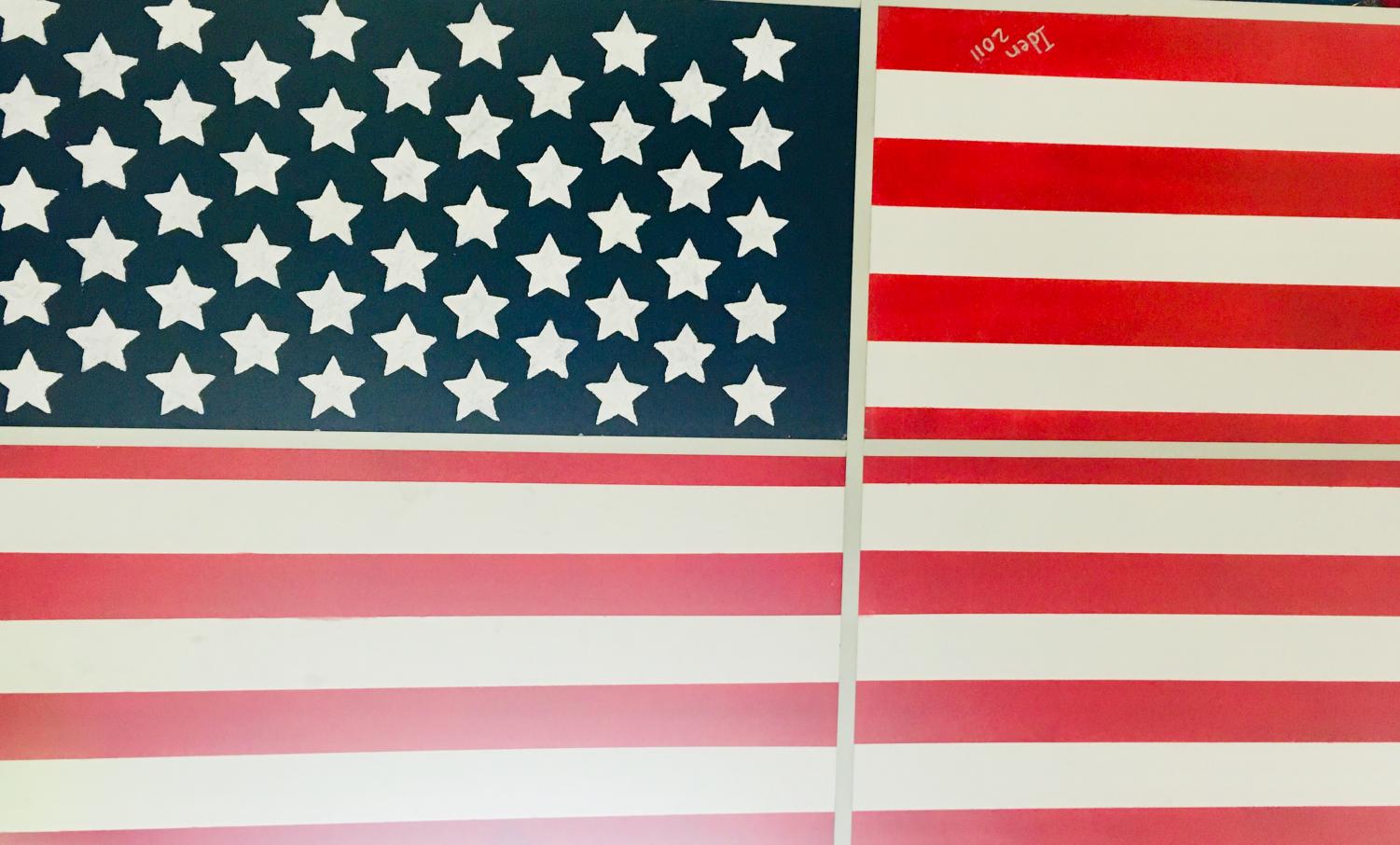 Political Apathy; What Needs To Change

“No taxation without representation.” The right to vote was one of the core ideals in the founding of this beautiful country: The United States of America.

Since 1776, American citizens have fought for their right to vote. Universal white male suffrage was granted following the Jacksonian Era, in which the rights of the “common man” were brought to light. The Women’s Rights Movement lasted nearly a century before the passage of the 19th Amendment, and most recently, the Civil Rights Movement of 1965, encouraging voter registration among African Americans. Our nation’s success has been dependant on the individuals who we choose to represent us. In the modern day and age, each and every citizen over the age of 18 is guaranteed their inalienable right to a vote. Our representative democracy is the core of our country. Unfortunately, our core is beginning to dissolve.

Since the 1980s, the voter turnout for US elections has steadily decreased. Although the total number of ballots cast has risen, the number of those eligible to vote who don’t has risen even more. According to The Washington Post’s review on voter turnout, they described how in the most recent, 2018 election, only 49% of eligible voters turned out, which is surprisingly one of the highest in recent history. How is it that when less than half of the United States population votes in a midterm election, we consider it successful? This means that nearly 120,000,000, or 51% of eligible voters didn’t cast their ballot. I personally don’t see this as progress in the least.

Why do people decide not to vote in midterm elections? When asking FMHS students this question, Spencer Rice responded, “what’s a midterm election?” After filling him in, he later responded, “Well I didn’t even know what that meant, and I’m willing to bet that hundreds of thousands of others didn’t either. It’s not that major, I mean, It’s not like we’re electing a president.” I respected Spencer’s because there are so many other young people who don’t know about the workings of the election system, and therefore this makes it hard for young people to vote. In American culture, there are many things which we are taught about, however, I would say that government is only touched on, when in reality we need our representative democracy in order to maintain our stability.

The identifiable problem is apathy. Many Americans are apathetic, and not one party or culture is to blame. We’re all guilty. Popular culture preaches a self-centered concept that doesn’t require political engagement, and this is the cause of declining engagement. Apathy isn’t just specific to the United States. In most of the developed nations, people simply aren’t voting in big numbers. Generally speaking, more developed countries have a lower percentage of voter turnout than developing nations. Therefore, are people starting to take their rights for granted? Ironic.

Whatever the reason may be, political apathy needs to change. How is our country supposed to be “representative” if over half of the population doesn’t even vote? In the upcoming 2020 election, it’s important for those of us of age to participate in our role in government by voting. It’s the least we can do to show respect to those before us who fought for our freedoms.