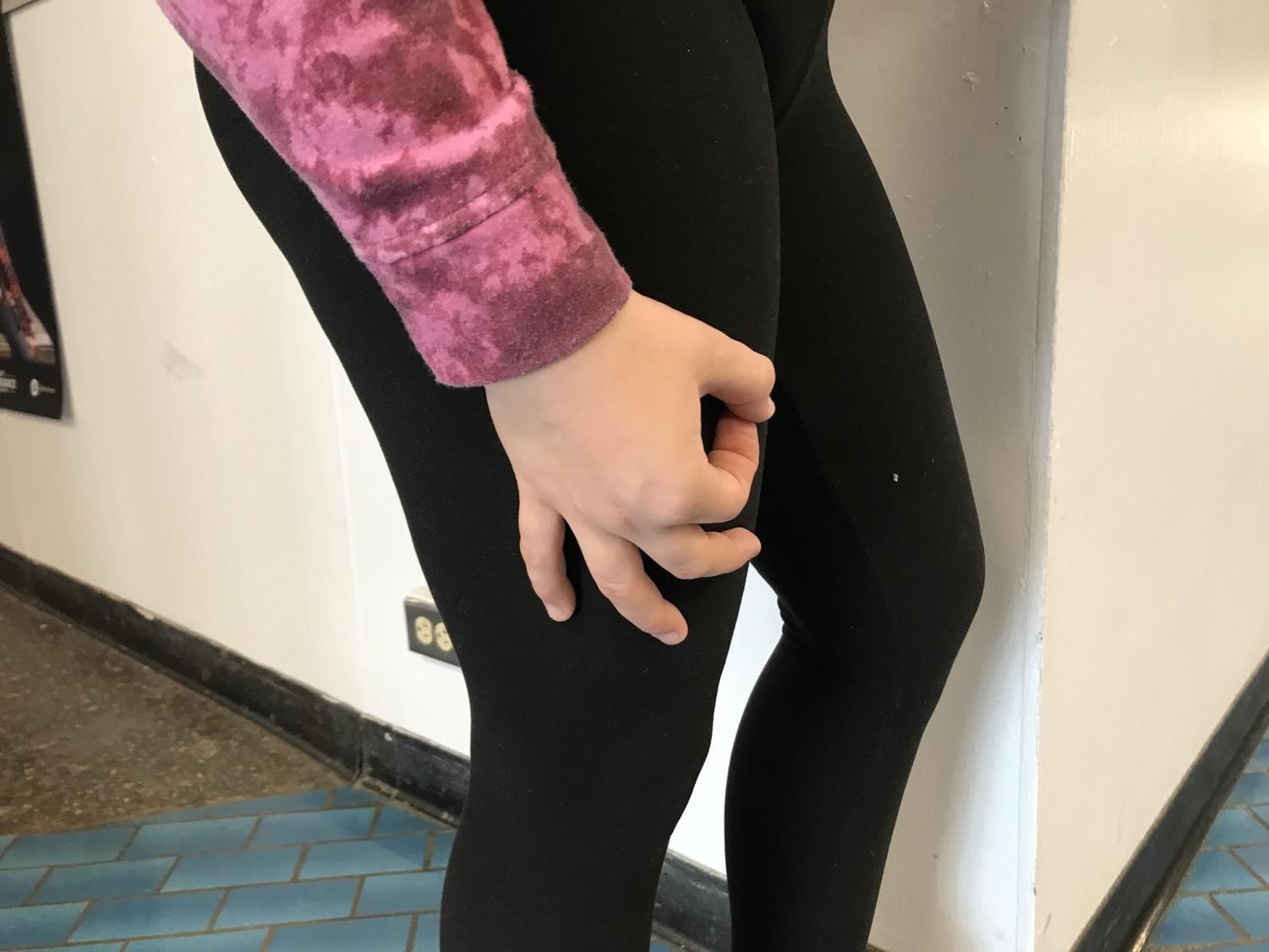 A photo of one of the most infamous memes of this generation- one that has made a comeback from the past. (Dillon Gross)

A photo of one of the most infamous memes of this generation- one that has made a comeback from the past.

Are Memes Changing This Generation’s Lingo?

The way our generation speaks to each other has changed so much in the last decade that parents are pretty sure we aren’t speaking in english when were with friends. “It is for sure different from when I was kid, but I hear it all the time now. So I know what they mean. At least I think that I do,” said my dad. It’s like when we look back at slang in the 1920’s and we have no idea what it means. That’s kinda what it seems to be like for our parents, but unlike the 20’s our slang is always changing because meme’s are constantly coming and going, but we don’t forget.  I mean think back to the Ugandan knuckles meme, that was all the back in flippin January. Every time I even say a sentence about “finding the way to somewhere” that meme is playing full volume in my head.

I would say the answer to my question is our generation as changed the way we talk, but it really does seem to be just us and millennials. Meme’s influencing they way that we talk isn’t a bad thing per say. Some people might say that using memes while speaking to people in person can make the generation seem unintelligent, and well I can’t say that they are wrong. I do think that some topics should be kept away from meme’s because they are to serious, and that’s a reason a lot of older people think that we are either rude or to young to understand the weight those things carry. Normally when people joke about serious topics it’s very obvious that is a joke, but they are always to be people that take things to heart. But it also doesn’t really seem to bother us either way, because it’s more about having fun than making appearances. It really just lets us see how times are changing rather you think it’s good or bad.

It never fails to put a smile on my face when someone throws something and yells “YEET”. That’s the kind of silly fun that older people don’t understand. So, yes memes are changing the way that we talk to each other, but in a fun light hearted way that everyone could use a bit more of. I don’t think that using meme’s while speaking to people in a casual manner will be leaving us anytime soon. So rather you like it or not you should buckle up because it’s going to be a long ride.