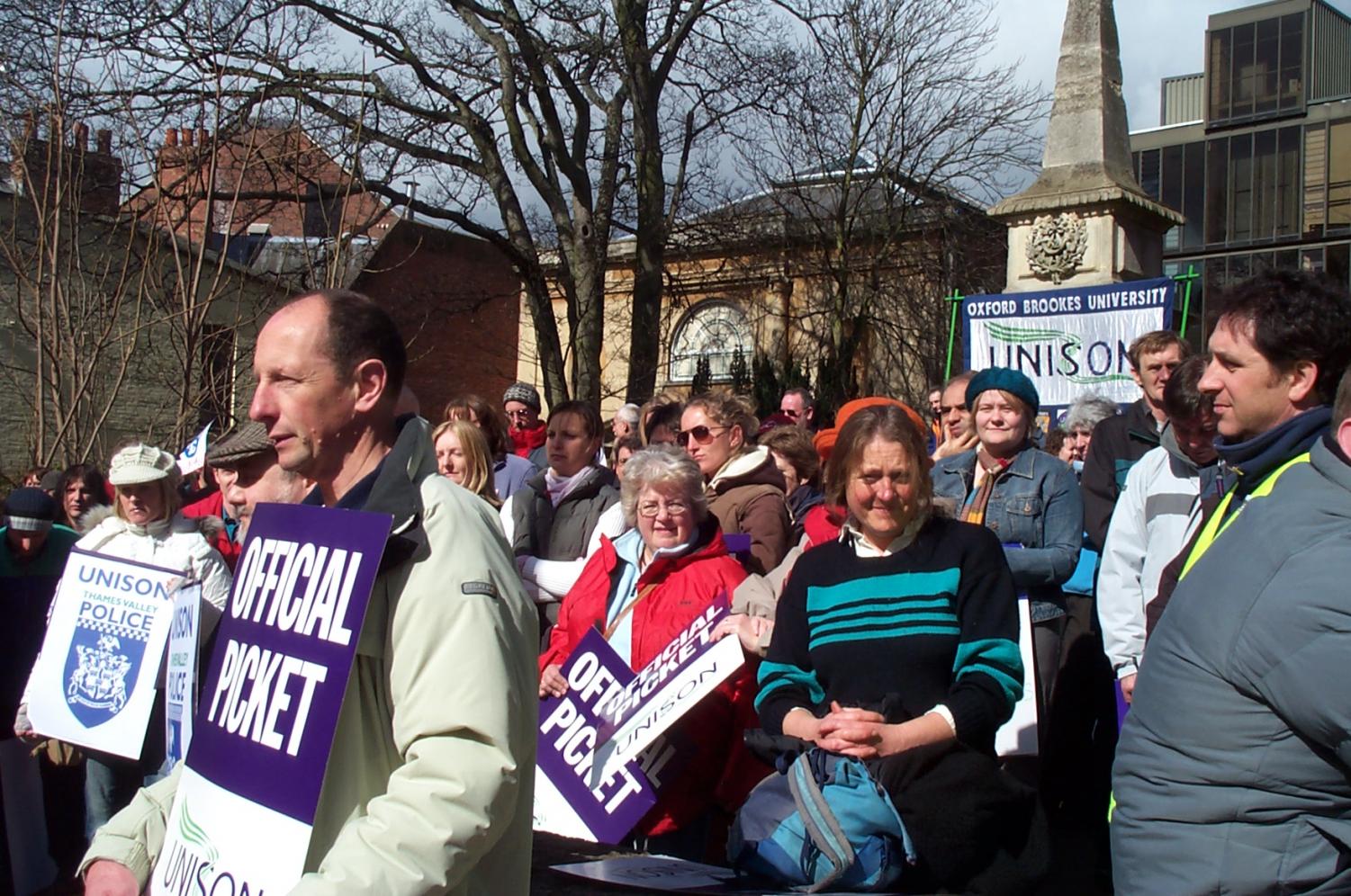 For the first time in 30 years, on January 14, 2019, teachers and students of Los Angeles, California went on strike for higher pay, reduction of class size, and more nurses, counselors, and librarians not only for their local schools but for schools all across California. While schools remain open and filled with substitute teachers, parents and students are stuck with the ongoing dilemma of whether or not to join the strike or go to school, along with what to do with younger children when parents are at work. While students and teachers pick sides, it’s up to the rest of us what happens next.

We can all agree that teachers do an awful lot and work extremely hard, so it’s no wonder people have begun to take a stand for them. But by taking a stand, teachers had caused problems for not only their students but parents as well. While schools were still up and running, parents questioned whether to send their students to a school to watch movies all day with a substitute teacher or to keep them at home with or without a babysitter. Although the strike is now over after six days, no one originally knew when everything would return to normal. For some parents, hiring a babysitter could be expensive, especially if the strike had continued longer, but the substitute-invaded school wasn’t the best option either. This left a huge dilemma for parents, even if they agreed with the teachers who were striking.

The teachers began striking for higher pay, smaller class sizes, and more of the needed staff, like nurses. According to CNN, teachers were having as much as 50 students per class for little pay and nowhere to send injured students as the nurse only worked two days a week, but costing at least $403 million to fix for the next three years. This can definitely be seen as a problem. But claims were made that the school district didn’t have the money or staff to fix it. This is why the strike began and it ended with a compromise.

CNN further explains it was agreed to shrink class sizes to 25, 300 new nurses, 82 librarians, 77 counselors, and a 6% raise for teacher pay. “The strike helped,” explained the mayor in an interview with The New York Times. While this solves a lot of problems, it doesn’t solve everything. Some parents are still upset because high school students will get better changes than elementary schools, and are wishing they had a bigger impact on their children’s school life.

While teachers and students return back to their schools, it can be concluded that the strike definitely had a large impact on all those affected on both sides. So much that Denver schools started striking as well, within school student protests to support the teachers that may face termination for protesting. The fight for teachers isn’t over.