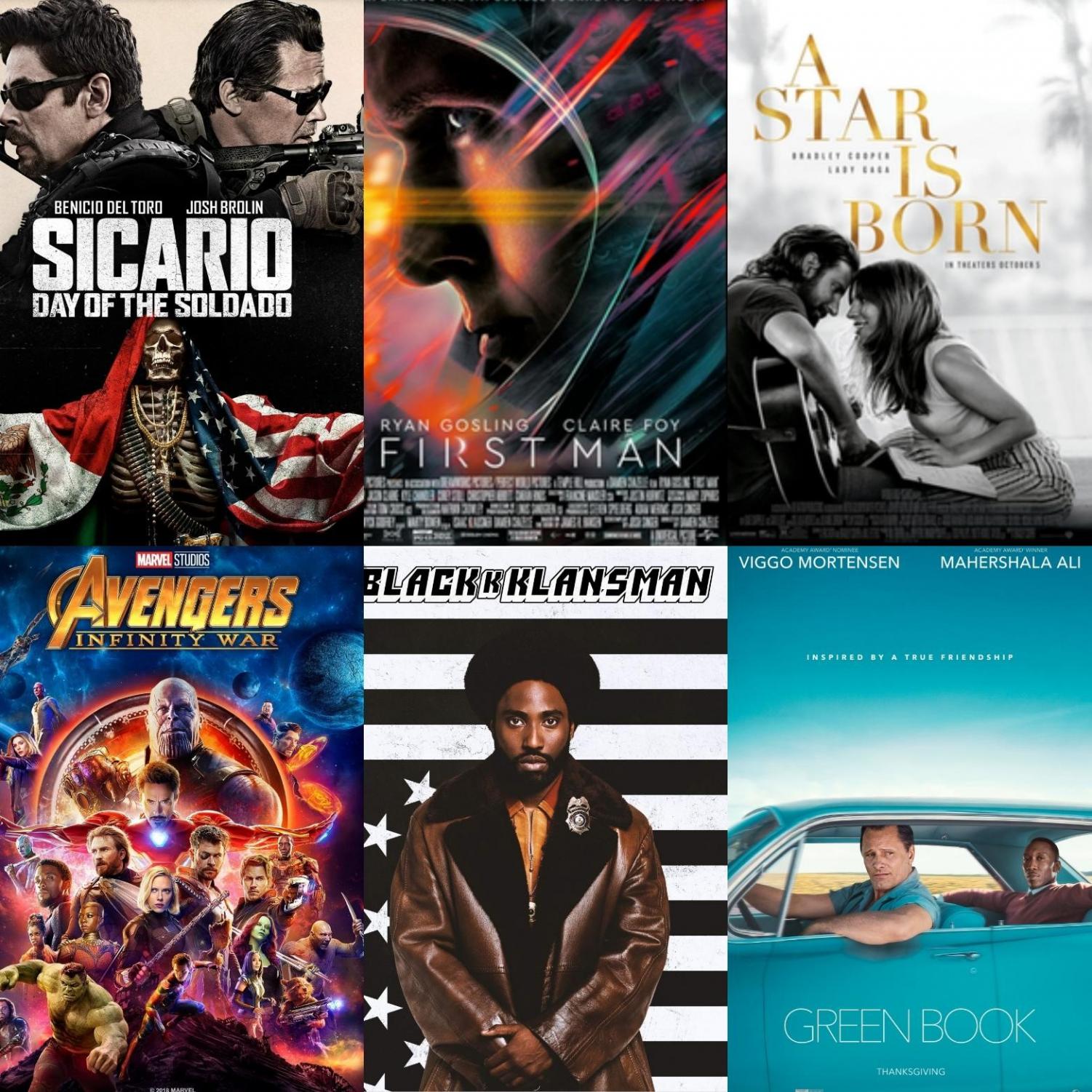 New year, new films and what a year 2018 was for movies. We witnessed some of the biggest blockbusters of all time in 2018 and some of the greatest blockbuster bombs as well. 2018 was a weird year for movies; some weeks you were gifted great films while other left a sour taste. But overall, 2018 shaped up to have some really great films, and we need to celebrate the hard work that each of these ten film did for in 2018.

Those are my favorite movies from 2018 and I hope you get a chance to see all of those films on my list. Lastly, when I was writing this I really wanted to see the film “Green Book” but never got a chance to see it. But because of it nomination for the Oscars, it came back into town and it would have made my list sharing the number 10 spot with “First man”. I know “Green Book” is not on my list but please go out and see it if you haven’t. Those are my favorite films of 2018 and I hope you guys have a another great year at the theaters.