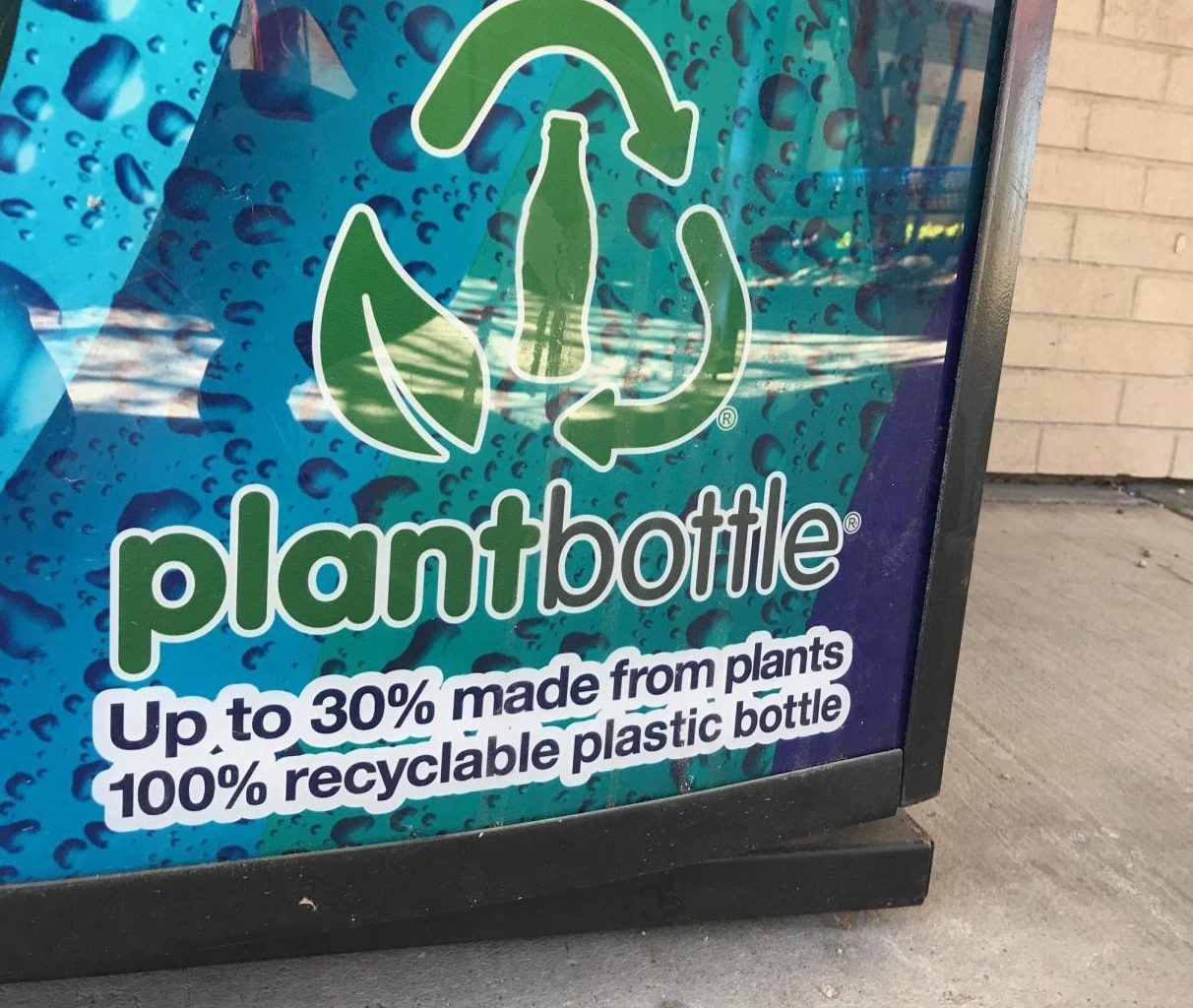 The Future For Recycling

For the past few decades, recycling has become a necessary requirement in our society. If you don’t recycle, you’re often bashed for that decision. Maybe you even feel a pang of guilt each time you are forced to throw away a plastic water bottle rather than take the more environmentally conservative route. But recently, the discovery has been made that recycling is becoming extremely expensive. This raises the question: is recycling really worth it?

According to an article from “The Atlantic,” China relies on the US for our waste. We’ve been sending them our trash and recycling for years,  which they use for making shoes, bags, and other plastic products. However, last year, China restricted a majority of our exports, including most paper and plastic. Now states are faced with a difficult decision- either pay extreme fees in order to recycle properly, or just throw EVERYTHING away.

Obviously, the second option isn’t the most eco-friendly. Our trash continues to pile up in landfills, releasing chemicals such as methane, which amplifies climate change. One option is composting. The UNEP (United Nations Environment Program) states that composting is the biological breakdown of organic material. Microorganisms eat this material, releasing carbon dioxide. This is a less harmful alternative, as most of the carbon is retained in the composted soil, preventing it from being emitted into the air. The issue with this concept is that it only accounts for agricultural waste, while plastic and other non-compostable materials remain to be a problem.

The US EPA (United States Environmental Protection Agency) reported in 2013 that the average person accumulates about 4.4 pounds of garbage per day. As Americans, we can’t stop buying things; enticing ads catch our eyes wherever we go. Think about it. We order a drink at a restaurant and we’re given a straw. Anytime we go to a grocery store, our items are placed in a plastic bag. All this useless plastic is added to landfills, assuming it doesn’t end up in the ocean.

To get a local perspective, I talked to resident and sophomore Jack Williams. His family avidly recycles, even though they don’t have a waste management pick-up system where they live in the Redlands. They pile up their items and drop them off at Grand Junction’s Curbside Recycling. When asked about changes that should be made, he had some valid suggestions. “We should get rid of single-use plastic- that’s the biggest culprit.” Less packaging and biodegradable alternatives were also options he suggested.

As a society, changes need to be made. Many everyday plastic items can be substituted for eco-friendly products. For example, glass bottles, reusable grocery bags, and metal straws are all beneficial alternatives to the planet and you. As for the cost of recycling, cuts can be made. If materials, especially plastic, aren’t manufactured as often, then we won’t need to spend as much on making new products from them.