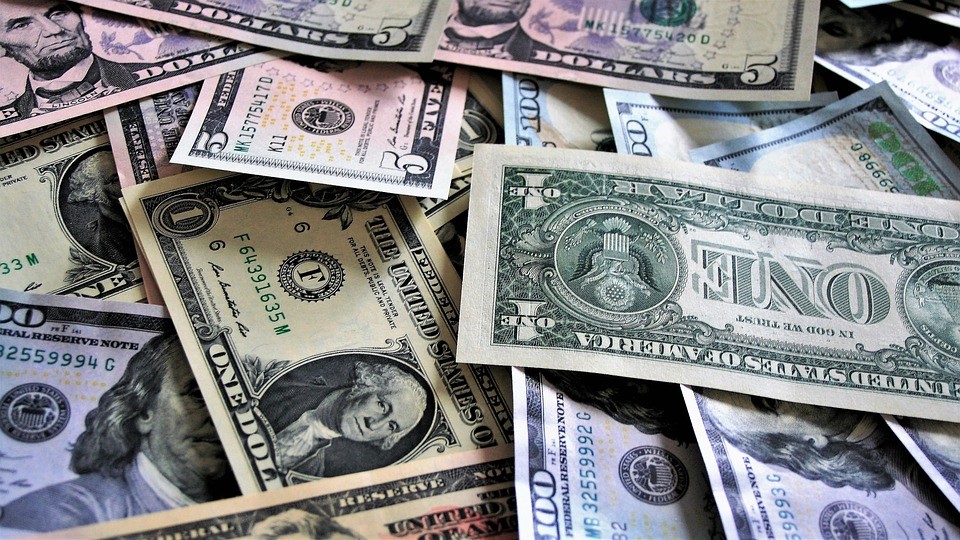 All highschool students are required to take specific tests to be able to get accepted into colleges around the world. People spend tons of money on tutors and a lot of time preparing for these important tests. Because these tests are so important, the thought of cheating has crossed many minds, and that has become a huge issue today.

The famous college admissions cheating scandal has hit many headlines in recent months.  Wealthy parents are deciding to bribe the instructors so their student is able to pass the test, and also to bribe the coaches to change their students athletic records. These are the types of parents that have put their kids through the best school, many activities, and pressured them on their grades so that they were ready for these so called “elite” colleges. Quoted from USA Today, these colleges are the so-called “golden ticket” for these kids’ success. These parents were trying to ensure that their kid got all the best opportunities and that they were able to be successful later on in life based off their high education.

Actors such as Felicity Huffman and William H. Macy were a part of this huge scandal, along with about 33 other people, including coaches. After getting caught, these celebrities,along with many other people involved, most decided to plead guilty for their actions. We all are thinking, why would these people that are known all across the world, risk their career for something as little as college admission fraud? Although some pleaded innocent most of these celebrities and coaches have been exposed all over the internet, bringing their lifelong careers to an end. Money is the base of our world and can be used in dirty ways. When we ask why, there is not an exact answer but more that these people were willing to do anything to uphold their reputation as well as their families.

According to the U.S attorney’s office, the fraud charges a maximum sentence of 20 years in prison, three years of supervised release, and a fine of $250,000. The real question being asked is, was it really worth taking advantage of your wealth and using it to commit a crime?