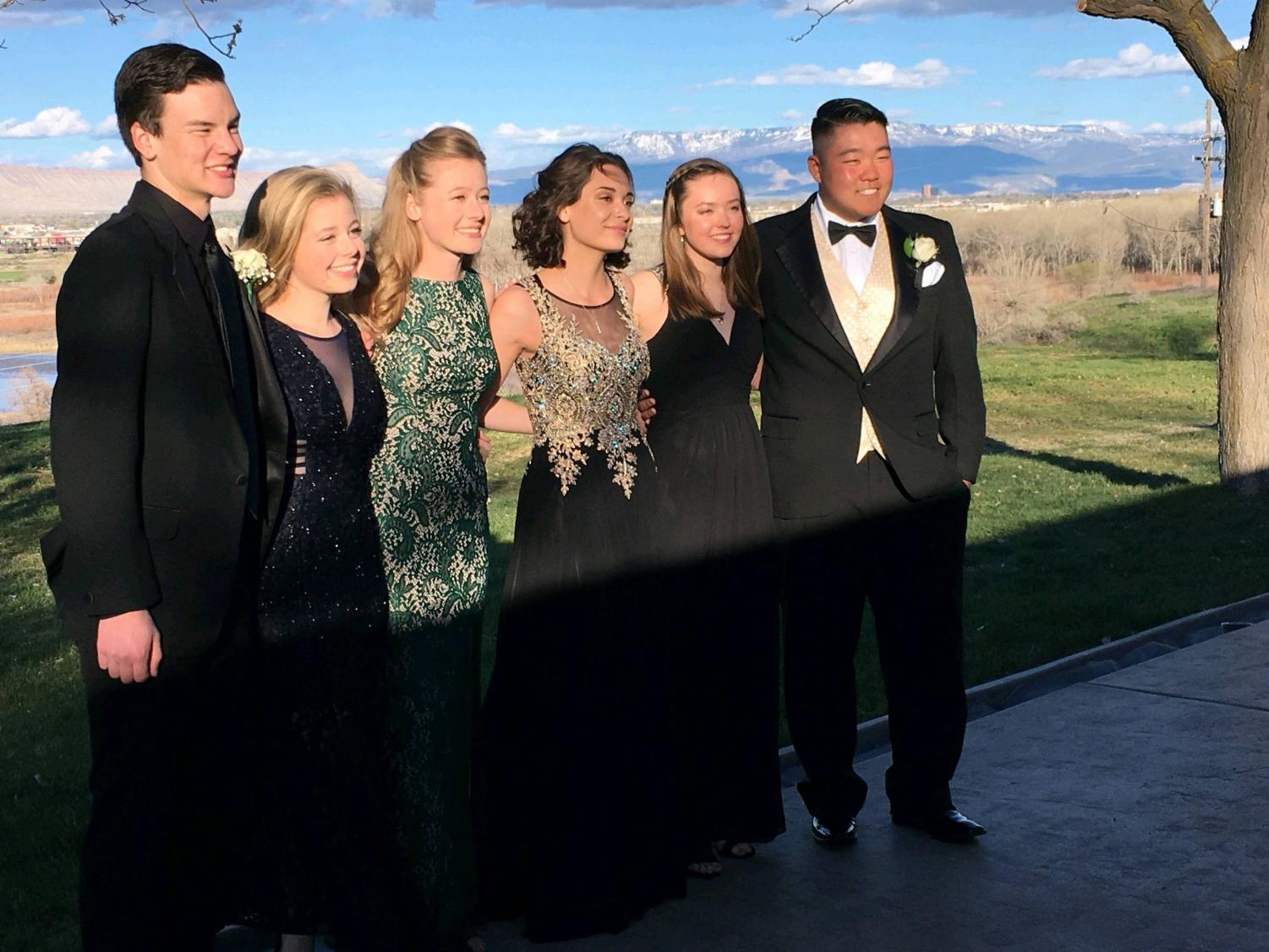 Is It Time for Prom to Change?

It’s every high school girl’s dream. Being asked to prom by the perfect guy who crafted an elaborate promposal, usually involving a massive flower bouquet. Spending hundreds of dollars on an elegant dress and just as elegant accessories to become the envy of all other girls. Arriving to the dance in your own horse-drawn carriage called a limousine, and having the most spectacular night of your life. It all sounds so perfect, right? But these fantastical ideas can bring more harm than good to teenagers, and it might be time for these classic traditions to change.

Prom first started in the late 19th century, with college students attending formal dances called “promenades” according to the History channel website. By the 1920s, many high schools began hosting a similar dance with a shortened name. The annual event of prom has now become a classic tradition for high schoolers across America.

The most prominent thing that can be considered outdated is the cost of prom. The tickets, the dress, the hair, and the makeup all add up really fast. Of course, there are ways of bargaining to get that cost down, but it’s hard to avoid the greedy hands of business owners attempting to make a profit on teenage girls’ desire to feel beautiful. According to a study from Visa, American families were spending upwards of a thousand dollars on their prom-goers in 2013.

Spending that amount of money on something as little as a dance isn’t feasible for most families. Senior students are often trying to save every penny they acquire for starting college in the fall. Sure, some people enjoy spending their money on a single night, but some people don’t want to or can’t afford it. It’s worth acknowledging that while these students can still attend prom in cheaper attire, they’ll feel out of place among the sea of flashy, expensive dresses.

What about the tradition of boys asking girls to prom? Just in nature that seems outdated. It’s not bad if a girl asks a boy to go, but it’s definitely uncommon. Any girl who says “I asked my boyfriend to prom,” will hear a chorus of responses along the lines of “Why didn’t he ask you?” or “Was he taking too long?”.

That custom is already beginning to change. There’s been a few girls I know who have asked a guy to prom, but that number is still pretty low. I noticed it’s also usually as a last resort. A girl will get impatient of waiting for a guy to ask her, so she’ll ask someone while the dance is creeping dangerously close. Why can’t a girl just ask a boy because she wants to go with him?

Another common site around this time of year is girls complaining about their boyfriends taking too much time to ask them. So many girls will get asked “Has he asked you yet?”, and have to admit that her boyfriend has yet to ask. Why should it be left up to guys to make the grand gesture? What’s stopping girls from going out and making a sign and grabbing some candy? It’s usually the mindset of girls, built by an outdated tradition.

Prom can be a wonderful experience for any high schoolers who go, but sometimes the traditions make it hard for people to enjoy it. Whether it’s breaking the bank over a dress or agonizing over finding a date, these traditions can make prom a nightmare. This dance has been around for nearly 100 years, and times have changed since then. The traditions should allow for girls to wear dresses that don’t break the bank but still fit well within the formal attire of the dance. Girls should also stop feeling like a boy needs to ask them, and ask a boy themselves. The traditions aren’t bad, just outdated, and need to be adjusted in order to fit the time we live in.