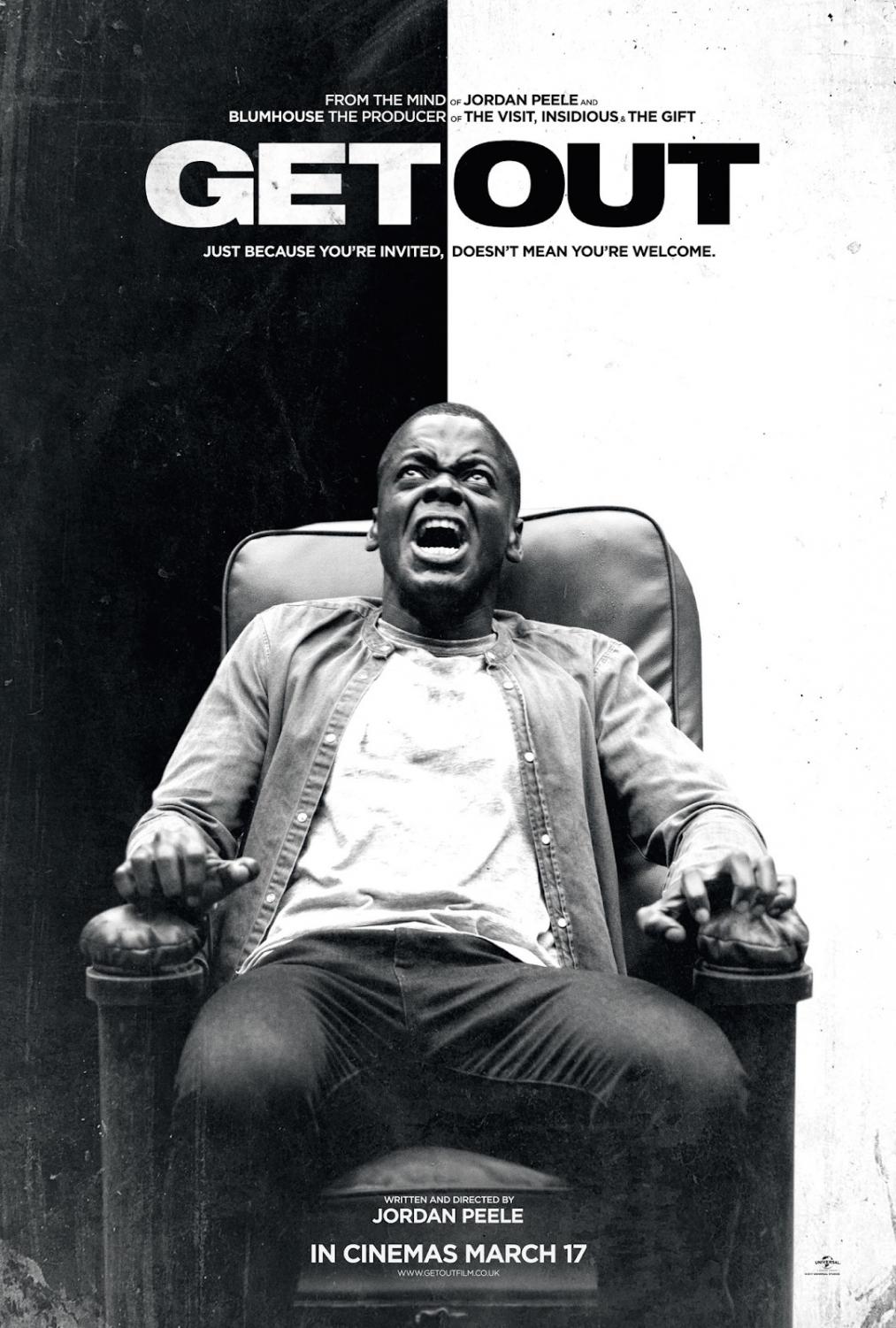 Movie Poster for the new movie, Get Out

Movie Poster for the new movie, Get Out

Us vs Get Out

Critically acclaimed director and writer, Jordan Peele, who is more commonly known for his career as a comedic personality on the Comedy Central show “Key and Peele”, shocked the film industry with his debut psychological thriller “Get Out” which touched on many controversial social issues, and portrayed the constant theme of racism in the present day. “Us”, which is another psychological thriller, appeared to touch on many of the same ideas and topics as “Get Out”, but the more in-depth and thought provoking story and characters proved that Jordan Peele is here to stay in the industry, and wasn’t a one hit wonder.

While “Get Out” is known for it’s in your face way of portraying racism in the present day, “Us” addresses social issues much deeper in it’s story and may not be completely apparent to the viewer, thus provoking much more in-depth looks at the film and what Peele was trying to get the viewer to notice. “Us”, which some people believe was titled to represent the United States, focuses more on the state of life in the world, but more specifically America. With social issues such as the wall and other immigration issues being big in the country right now, it’s not hard to see how Peele brought his filmmaking back to the real world to portray his thoughts on real world events.

In classic horror movie fashion, both movies include bloody and gruesome scenes that push the action throughout the films. While “Get Out’ was more psychologically focused on its action, such as the hypnosis scenes, “Us” is much more physical of a movie and brings much more brute violence and action. This can be seen throughout the film, and in various scenes including the ‘doubles” and their murderous acts with their sheers.

Both of these movies do a very well job of introducing the viewer to it’s characters and building a story within a universe, as well as keeping the audience intrigued with action, humor, as well as some creepy shots and fantastic screenplay. “Get Out” may have been a fantastic debut from Peele, as well as a surprising stray away from his usual productions, but “Us” is a beautifully in-depth sophomore film from the new producer/director and showed Peele’s improvement with it’s writing and film styles, as well as giving the audience an insanely creative and confusing story that will leave the viewers thinking long after they turn off the film. When it comes to a comparison between the two, “Get Out” is a great film, but “Us” blows it out of the water in Jordan Peele’s sophomore efforts.