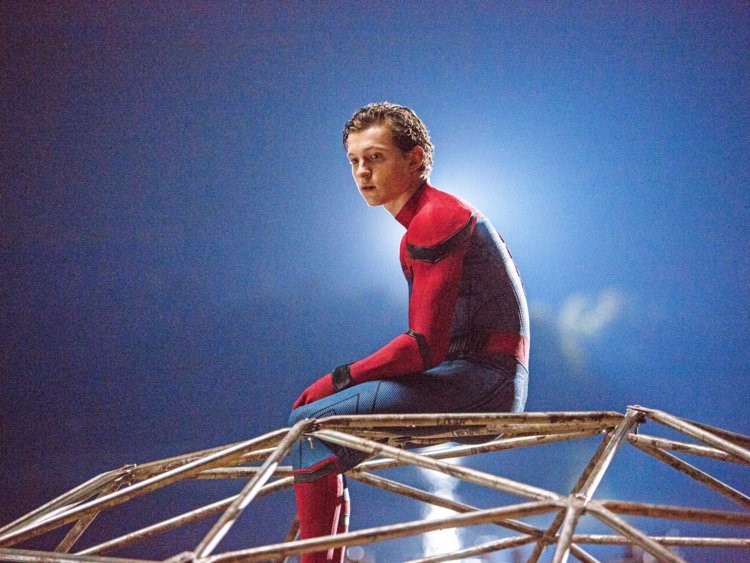 Spider Man: The War Between Sony And Marvel

You’ve probably heard the news that everyone was hoping was fake. Well it wasn’t. I’m talking about Spider-Man’s abrupt departure from MCU, the Marvel Cinematic Universe.

Sony, who owns the rights to Spider-Man, made a deal with Marvel to allow them to produce five movies with Spider-Man, who was portrayed by Tom Holland. The original deal expired after Spidey’s latest release, “Spider-Man Far From Home,” which grossed over 1 billion dollars. This gave people hope that Spider-Man and Tom Holland would remain a member in the MCU, especially considering the departure of both Chris Evans, Captain America, and Robert Downey Jr., Iron Man, but it didn’t happen that way.

Unfortunately the talks between Sony and Marvel about a new deal stalled when Marvel reportedly asked for a 50/50 partnership between the studios and in outcomes of money, , a Sony declined the deal and our worst nightmares were upon us, Spider-Man was no longer in the MCU.

Killian Bynum, a sophomore at Fruita Monument High School, when asked what he thought about Sony declining Marvel’s deal he said, “I’m worried, I feel like Sony is gonna mess up the character.”

But shame towards Sony may have been premature. As said by whatculture.com, “Robert Downey Jr’s character largely overshadowed Peter everywhere he went, to the point where it’s actually possible to argue that both films were pretty much all about Tony’s legacy, and how they impacted people for better or for worse.” This is one problem with the MCU Spider-Man. No matter what movie you were talking about “Spider-Man Homecoming” or “Spider-Man Far From Home”, it never felt like a “Spider-Man” movie. They were more concerned  about Tony Stark and The Avengers than Spider-Man.

That’s why Spider-Man’s abrupt departure from the MCU may be a blessing in disguise.  Tom Holland said, “Spider-Man remains in good hands with Sony.” When people first think of Spider-Man we all think about swinging, wall-crawling, and beating up bad guys. but getting past the Spider-Man stuff and get to the Peter Parker stuff we get geeky, nerdy, unpopular, and what normally comes to our mind, a loser. In the MCU Peter Parker seemed almost too cool to be a loser. Don’t get me wrong he still gets bullied, but not much beside the casual name being thrown his way, but how can you be a loser when everywhere you go you’re throwing out that you intern for Tony Stark. This is what Peter tells people for why he misses school for Spider-Man business. But it takes away what makes Spider-Man relatable

Spider-Man needs to be relatable to the audience. He should always be low on money and outmatched, and his life should almost never feel stable. Dani Di Placido from Forbes says, “In a genre stuffed with epic battles of lasers and mega-fists, it’s always refreshing to see a character onscreen who appears quite out of his league. A kid burdened with adult responsibility, a guy who can’t catch a break, or even maintain a simple schedule.”

This is why Spider-Man is so popular, he’s a teenager that has an entire city relying on him, as said by Chris Pine’s Spider-Man in Spider-Man Into The Spider-Verse, “The only thing standing between this city and oblivion, is me.”

This is what the MCU never gives you. It passes on a young kid with powers, that relies on others to do the work for him. This is really enforced in Spider-Man’s most recent film, Spider-Man Far From Home, when Peter first meets Mysterio and Nick Fury when they’re telling him that they need him to help them save the world, and instead of thinking that the world needs him, he goes on a rant about what other heroes are better for the job.

Without the MCU we’ll finally get the Spider-Man and Peter Parker we want. A hero that puts the well-being of others before himself, the hero that will defeat the villains no matter the odds against him, and lastly the hero that will get up from any hit. This kind of Spider-Man can be highlighted in the 2018 video game Marvel’s Spider-Man, more commonly known as Spider-Man PS4. In this adaptation of Spider-Man, Peter Parker gets evicted from his apartment because he is too busy being Spider-Man. Later while trying to stop a prison break, Spider-Man gets beat down pretty easily by six of his worst enemies which results in 14 broken bones. Lastly, after having endured the broken bones Spider-Man leaves the hospital and goes out and defeats the six villains despite nearly being killed in the end.

With Spider-Man now being separated from the MCU, we’ll get the superhero with the responsibility of protecting an entire city from oblivion, while also trying to make it to class to take a math exam. Without the restrictions of hundreds of super-powered heroes running around New York, it’ll just be Spider-Man and the concrete jungle he calls home.  We’ll see new and expanding villains and storylines that cause both Spider-Man and Peter Parker’s worlds to collide. Spider-Man fans both young and old will all be waiting for the news regarding the future of Spider-Man movies. People will be quick to judge to Sony movies but as Tom Holland said, “Spider-Man remains in good hands with Sony.”