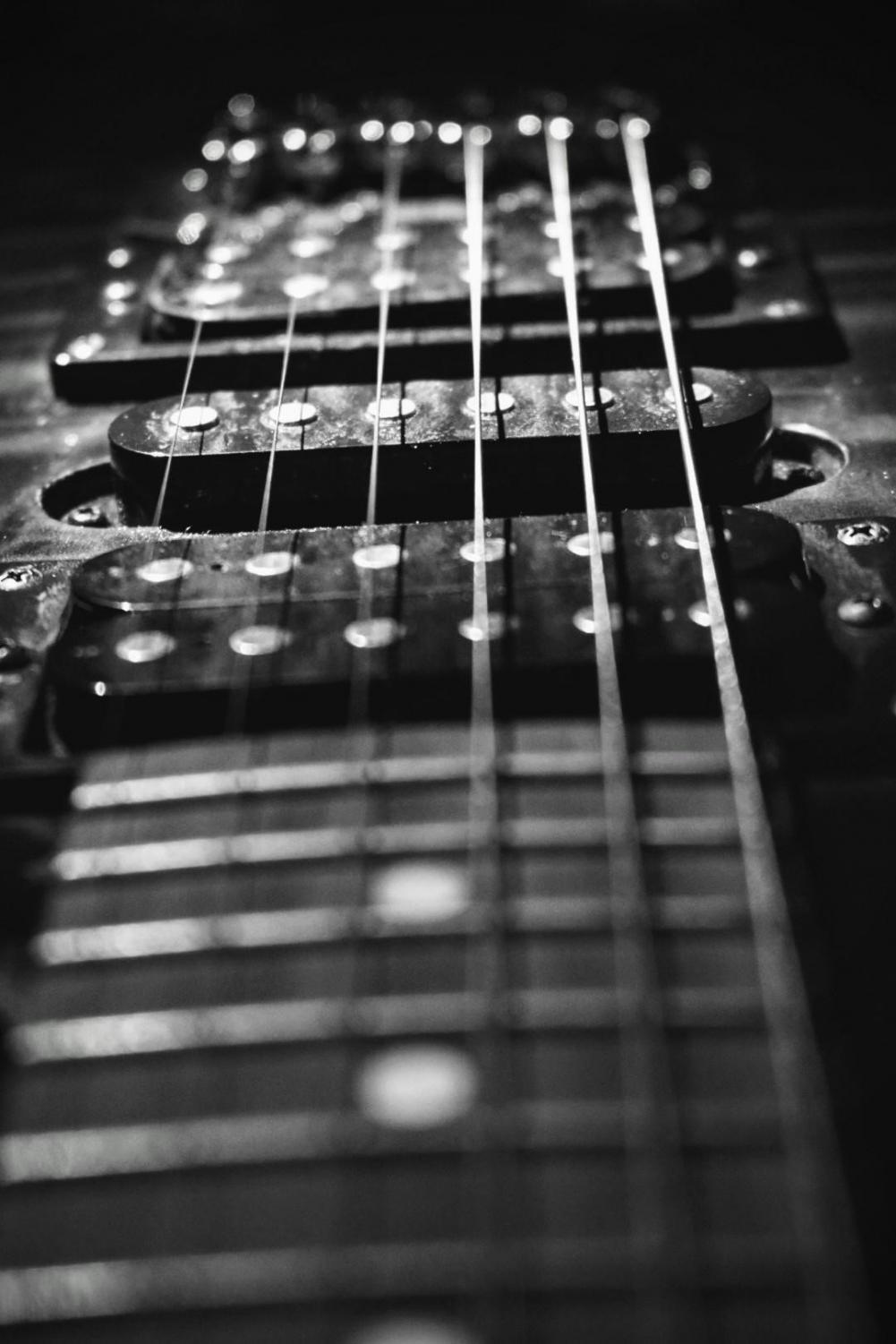 While the year is already over halfway over, 2019 is still shaping up to be a very exciting year with tons of music releases for everyone to look forward to. Whether you listen to older musicians or mainstream there is a release to be excited for- from rap to the classics.

When prompted about her opinion on the new music from Taylor Swift, Fruita Monument High School sophomore, Hadley Clark, said, “I don’t keep up with her…” on social media or interviews, “…but I do like her music.” She explained that she is excited to see what Swift brings to the pop genre with this album.

Sheryl Crow’s new album, Threads, releases on August 30th and  is just over two years from her last album release.  Hadley says, “My mom listens to her so I know who she is.” While Clark is not particularly going to go out and buy the album, she may be hearing pop, rock, folk, blues, soul and americana artist on her next car ride with her mom.

Daniel Carlson, mathematics teacher at Fruita Monument High School, says while he is

excited that the Goo Goo Dolls are continuing to make music, he enjoys “the old Goo Goo Dolls music, not so much the new.” So while the band may not be played by Carlson, Bon Iver and Lana Del Rey, whose new album releasing August 30th, may belt through the speakers in his classroom during work time.

Kyle Przystup, FMHS alumni, says “I like Post Malone’s music because he has his own sort of genre. His music is just nice to listen to; some songs are chill and others can get you pumped… ” in regards to Post Malone’s upcoming album. “Hollywood’s Bleeding” will be the third album released by Malone and if it follows the past trend, will be a large success.

Many are excited for new album releases from their favorites, especially those who haven’t produced anything in a few years. Avril Lavigne has come back into the spotlight with single “Head Above Water,” after a battle with illness keeping her from the media for some years. Absolute Dance studio owner, Theresa Kahl, had said during a jazz class a few months ago, “this song is the first song in a while that has really made me feel like choreographing. It has such emotion it is hard not to move to it.”

Rihanna has been working hard on her Fente beauty line but has been brought back to music making because of the fans that miss her voice. For the first time in three years, since ANTI in 2016, she will be releasing R9 in the near future. The specifics are unknown but according to Variety’s website it should be within 2019 and sooner rather than later.

Some other exciting releases include: Emeli Sande’s Real Life on September 13th, Charli

XCX’s Charli, on September 13th as well, Blink-182’s Nine on September 20th, Adam Lambert’s Velvet: Side One on September 27th, Michael Kiwanuka’s KIWANUKA on October 25th, Celine Dion’s Courage in November, The Chainsmokers’s World War Joy which is TBA, Miley Cyrus’s She Is Miley Cyrus which is also TBA, among other releases from artists like Kanye West, Niall Horan, Ellie Goulding and Normani.