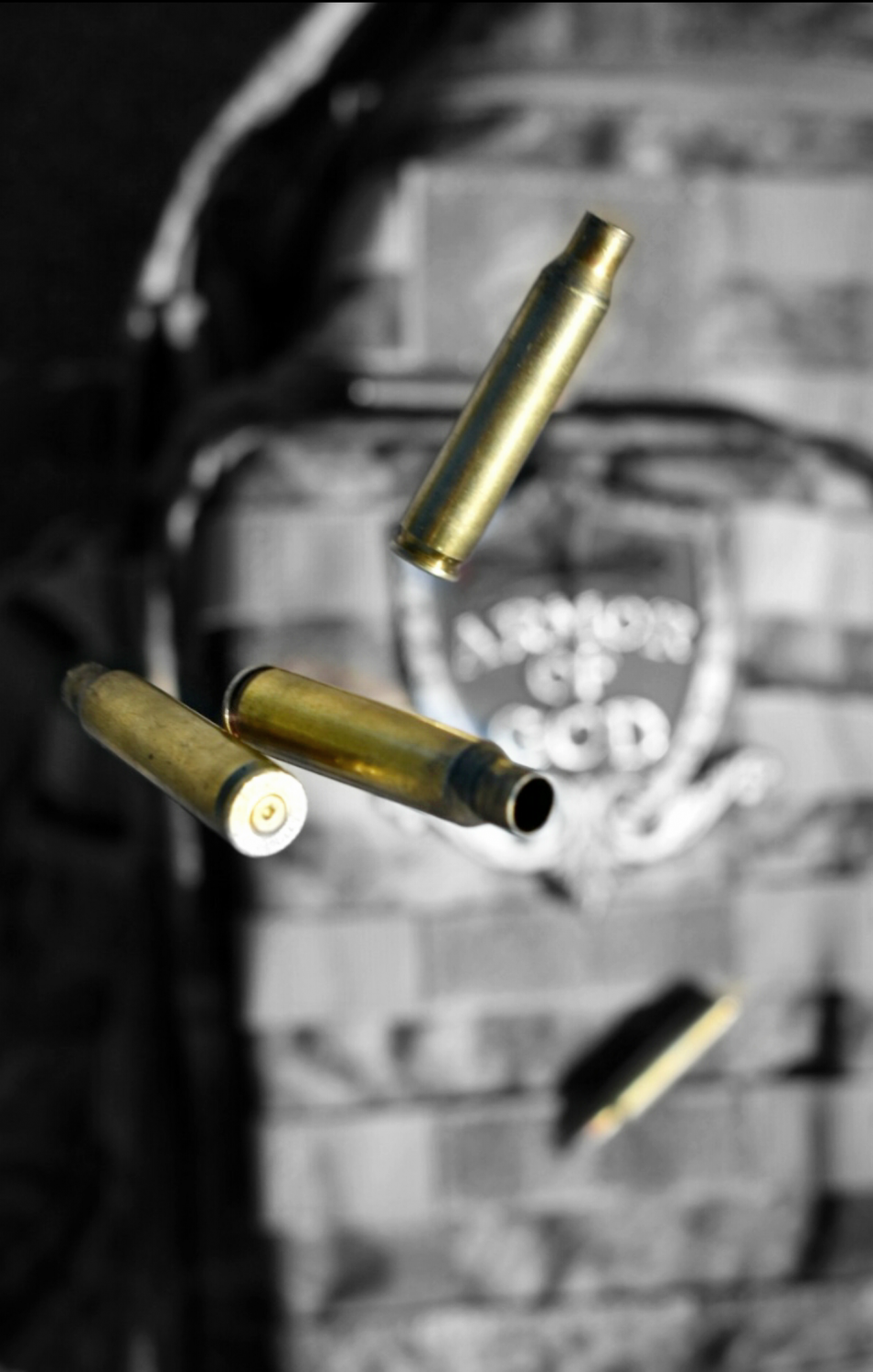 Already a few weeks into the 2019-2020 school year, most students have bought  mechanical pencils, notebooks and calculators that are required for a successful first quarter. However, proper supplies weren’t the only “back to school” essentials that students purchased this year. Stores like Office Depot and OfficeMax sold items that some feel are increasingly necessary to a students safety within a school: bulletproof backpacks.

Bulletproof backpacks get their name from the built in panels, most commonly made of Kelver fabric, which is tightly woven and made with strong thread to ensure a lightweight body armor. And even though companies like Guard Dog Security have been selling bulletproof backpacks since 2012 after the occurence of a shooting the Sandy Hook Elementary, the major increase in shooting, and especially media coverage of them, have made the item more popular in recent years.

In the month of August alone, 53 people died in mass shootings. With the history of threats like shootings occurring at schools, as was seen in the Stoneman Douglas and Columbine shootings, some students have added a bulletproof backpack to their shopping list in hopes of an extra safeguard from tragedies like these. However, not all students feel that the threat is great enough to require the use of such an item.

After being asked whether or not having a bulletproof backpack would make him feel safer or not, Fruita Monument High School Senior, Noah Smardo, responded with his thoughts: “At this school not particularly,” he commented. “I don’t feel like the threat of [a shooting] is big here, and even if it was I don’t think a backpack would help a ton.”

The National Institute of Justice sets standards for body armor protection levels based on what threats a product can withstand as well as the strength of the attack it will be able to stop. For most other manufacturers, IIIA is the highest level of protection offered as well. For if the resting was any higher, it would be too heavy for common uses such as carrying books to school.

However, while the purpose of the backpack is to protect, functionality as both a backpack and a bulletproof product are secondary concerns. The main objective when selling a product like a bullet-resistant backpack it to offer customers a sense of security, whether it be false or not, and ease the minds of those who know that they cannot control what the unknown might bring.

The only way to preserve the innocence that is left in the world is to find a way to stop the tragedies that so many live in fear of every day. In a society where anti-rape pants are made to match any outfit, and safety is the top concern when shopping for school supplies, a temporary shield can only do so much. Stricter gun control laws would help reduce the every-day threat of shootings, and more efficiently subside concerns over safety that people try to eliminate with bulletproof items. Because the real solution isn’t teaching our children to settle with living behind a shield and hoping that it will be enough to save their lives, but to stand up and make a real change to help the world become a place where no one has to worry about their safety while grocery shopping or going to a concert, and where no student has to sacrifice the precious room in their backpack for body armor.