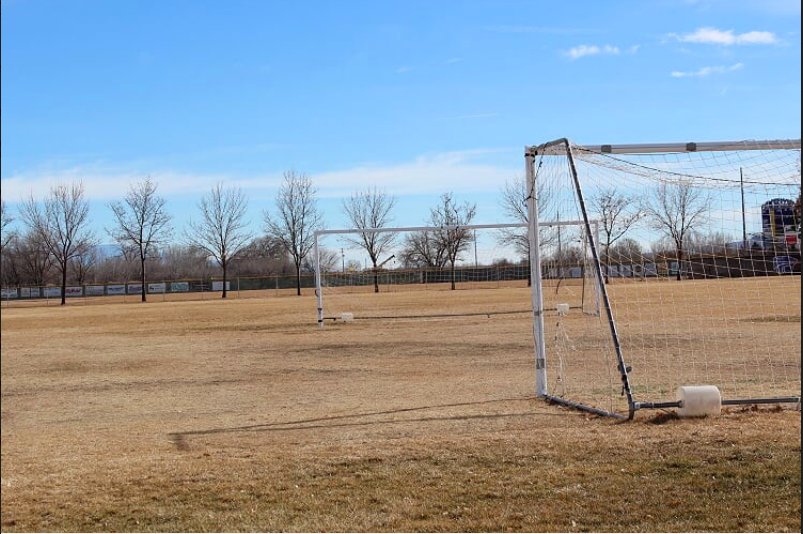 The Gap In National Team Pay

The U.S. Women’s National Team has gained a lot of attention lately with a new campaign for equality of pay between them and the U.S. Men’s National Team. On July 7th, 2018 they won their 4th world cup title combined with 4 Olympic gold medals, and 8 CONCACAF gold medals, making them arguably the most successful women’s soccer team in history. They have conquered every obstacle in front of them and  are now focusing their attention on equal acknowledgement for their successes.

Fruita Monument senior Brooklyn Reuwsaat says, “I grew up playing soccer and looking up to the Women’s National Team. It is unfortunate that an organization that has had such a big impact in my life isn’t getting treated with the respect that they deserve.”

Statistically, the women’s team is much more successful than the men’s team as the men’s highest rank in any world tournament was third place in 1930 and in 2018 the men didn’t qualify for the World Cup. In spite of this, the women still do not receive adequate compensation and are filling for a lawsuit against the U.S. Soccer Association for discrimination on the basis of gender. They are backed by two federal laws including the Equal Pay Act and Title VII of the Civil Rights Act of 1964.

The USWNT are not just fighting for equal and just pay, but for better playing conditions and travel accommodations as well. The women routinely played on artificial grass which is much harder on their bodies than natural grass. Since the lawsuit has been filed, the U.S. Soccer Association has booked all future games on natural grass.

While there is a lot of support for equal pay among the women, they have also received a lot of backlash. Other professional athletes such as World Cup player Jermaine Jones, have spoken out against the women claiming  that they don’t generate as much money as the men’s team meaning they shouldn’t get paid as high according to ESPN.

Female athletes also don’t receive the same sponsorship deals, as high of t.v. ratings, or as high of ticket sales as professional male athletes do, making it harder for them to argue for higher pay.

Inequality has also spilled over into other professional women’s sports with the most recent being the U.S. Women’s National Hockey team. They threatened to boycott USA Hockey as a protest against their pay. In a landmark case, the women’s team negotiated a deal of $70,000 annual salary as well as substantial compensation for a gold medal in any world wide tournament.

There has been no verdict thus far on the lawsuit against the USSF however, the women’s national team are on their way to accomplishing their biggest win yet, equality and fair treatment for an organization that has changed the landscape of professional soccer on an international level.