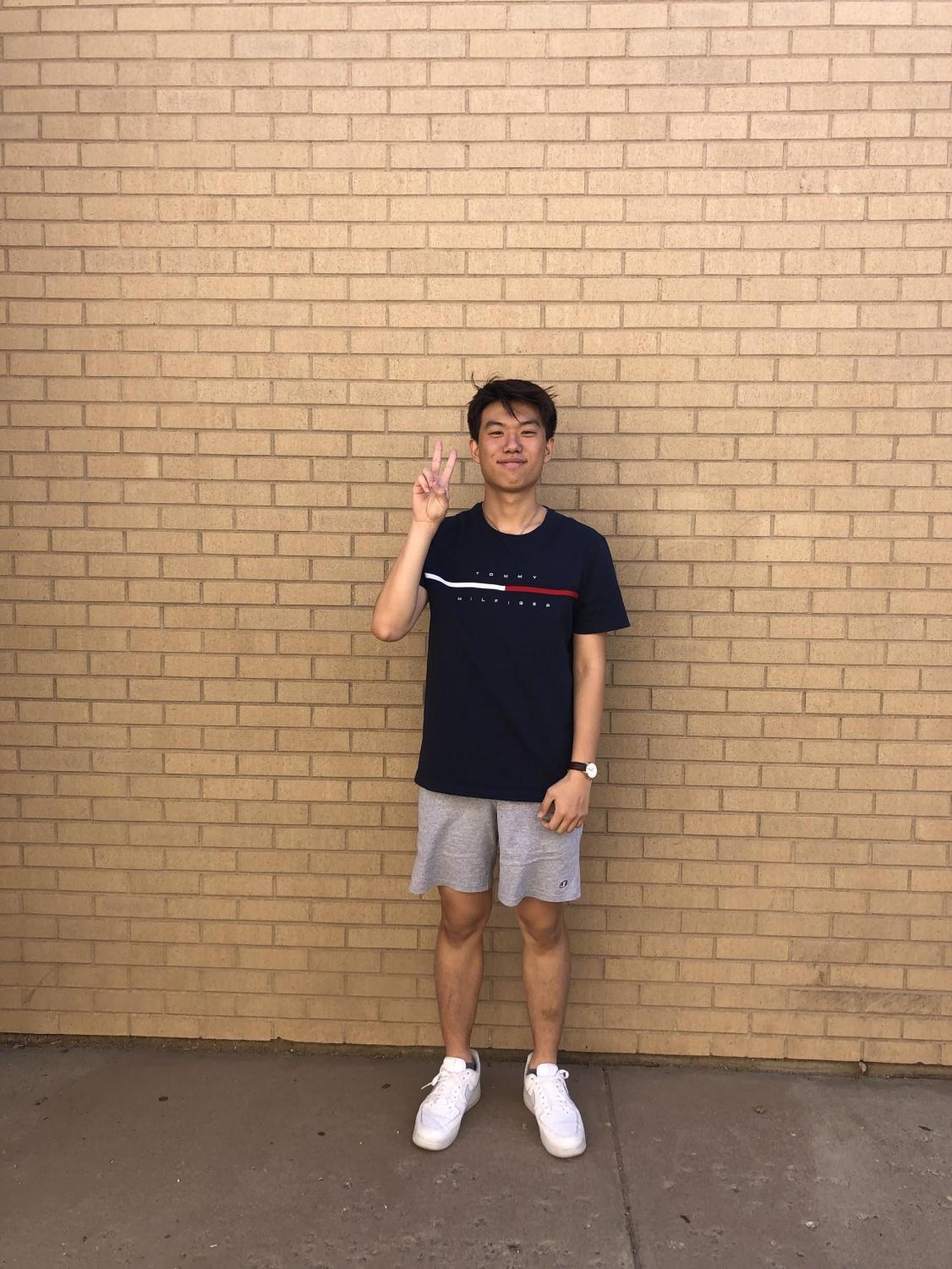 It used to be Musical.ly. Some consider it a reinvention of Vine. It’s also the title of a popular Ke$ha song. What is TikTok? Why is it becoming a global trend? How does one become TikTok famous?

TikTok is a popular social media app where users can create videos lasting somewhere between 15 seconds and one minute long. Originally released in September 2017 by Chinese company ByteDance, the app absorbed the similar design Musical.ly, acquiring it for $1 billion in August 2018. Vox.com records that TikTok was downloaded about 1 billion times in 2018 alone, receiving more monthly downloads compared to other thriving social media apps, including Instagram, Snapchat, Facebook, and Youtube.

The TikTok craze not surprisingly has spread to Fruita Monument. Recently, a TikTok club was created by some passionate students, including Claire Grossman and Jun Park. Jun, a junior this year, is the president of the club since he has the most followers (find number). Some even consider him to be TikTok famous. “I posted this video about English words that Koreans can’t pronounce well, and it got something like 30k likes. After that I posted some funny and cheesy videos. Some of those were weird math tricks, South Korean middle school stuff or something like that. But those also got a lot of likes so it was crazy.”

Jun and some of his friends decided it would be a good idea to create a club for kids like themselves to share their love of TikTok. “We’re trying to give some tips to get famous on TikTok, how to create original content, and more than anything have fun with friends by making some TikToks together. You know, it’s something entertaining that we can do in our high school.”

At the club fair this past Thursday, the club had around 80 potential members sign up. When asked why he thinks TikTok is so popular, Jun responded, “I think it’s because videos are short and super easy to make, and it has these new trends every week or less.”

TikTok has become a part of the lives of varying ages. Money.com says that today, TikTok has over 500 million users. The app isn’t only for young people. Many elderly folks have created accounts to bond with their grandchildren and have even become popular creators. Of course celebrities have also taken part in the trends circulating the app, creating an even bigger hype for fans to download it.

Currently, TikTok is at the pinnacle of its life cycle. Perhaps one day it will take the same road as Vine and lose popularity. But for now, people will continue making short videos intended to inspire and entertain one another.