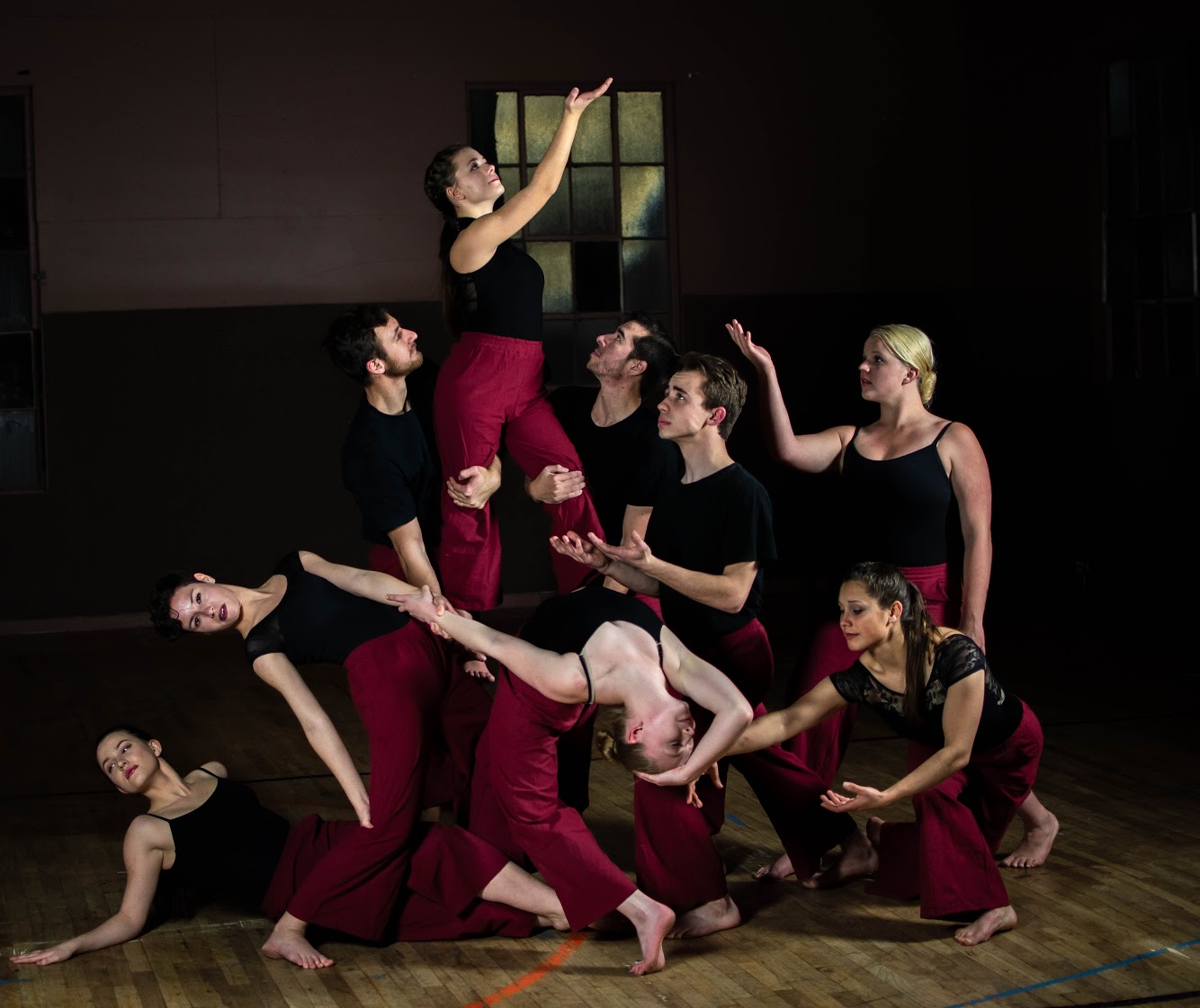 My Story With Reverent Rhythms

Disclaimer: This is religious and very much my opinion

Reverent Rhythms is a performing arts company based out of Grand Junction, Colorado.  Their goal is“to enable performers to worship God through art and share God’s love” according to The Criterion online newspaper. Cameron Cunningham, director of this company, recently graduated from Colorado Mesa University with a degree in Health and Fitness promotion, a degree focusing primarily on how the body moves.

The Wisconsin native is a long term dancer learning styles ranging from flamenco to hip hop. Cunningham though originally a dancer has been shifting to the teaching and choreographic aspects of dance due to an injury that limited the ability to perform. She has served God her whole life and decided to take the next step by creating Reverent Rhythms in 2018 with the help of her husband, Vinnie Coryell.

The first show was held and performed in a local dance studio, Absolute Dance. After hearing the praise of the show and the mission behind the company, I decided to audition. This audition consisted of an application and a ballet class taught by former director of Ballet Magnificat, a Christian performing arts company based out of Mississippi.

While it seemed intimidating at first, as the class went on I felt more comfortable. The environment was quite accepting of each individual’s abilities and beliefs. Some of the dancers auditioning had never been in a ballet class before such as Sam Lee, primarily a breakdancer, or Jordan Coquoz, a cheerleader.

Not long after the audition, those accepted, which was everyone at this specific audition, began rehearsing. Every Sunday for months we had six hour rehearsals for group dances, and then solos and small groups were on different days. These rehearsals were long and exhausting at first and yet, each rehearsal I was less tired and more motivated to learn. Every performer there was exposed to new movement and tricks unknown. And every dancer was accepted as they were. I was sixteen years old at the time and struggling to identify what kind of follower of Christ I was, but the community I was surrounded by mentored me to find who I was and wanted to become.

Some people didn’t understand how dancing could be a form of praise or ministry. The Reverent Rhythms website says it best, “We believe that the performing arts hold a very special place in modern day ministry. This is because the performing arts have the ability to break down emotional and mental barriers as the viewer is exposed to the power of God as demonstrated in movement and music.”

After a few performances with Reverent Rhythms, some changes began to occur, one being travel. The company was given the opportunity to tour and become more professional. And as much as I loved being a part of this company, I found that the time demands did not correlate with my high school schedule and age. Being sixteen, I could not dedicate myself to being able to travel since I still lived (and still live) with my parents. I left the company but not without sorrow.

The company is not just a community of like-minded people, it is a family that allows each person to be themselves while helping them grow in spirituality and life. Cameron Cunningham and every person that has been or is in the company is a warm, kind-hearted person who hopes to see your success in every aspect: life, spirituality, relationships.

This company has made a positive impact in the valley through performances and dance classes, and hope to spread that impact further in the nation. They offer dance classes, conventions and workshops, as well as scholarships for such things. Whether you are a dancer or arts lover or God believer ,Reverent Rhythms is a blessing to the valley that every person should take the time to encounter, even if briefly.

For more information about Reverent Rhythms visit their website, here.