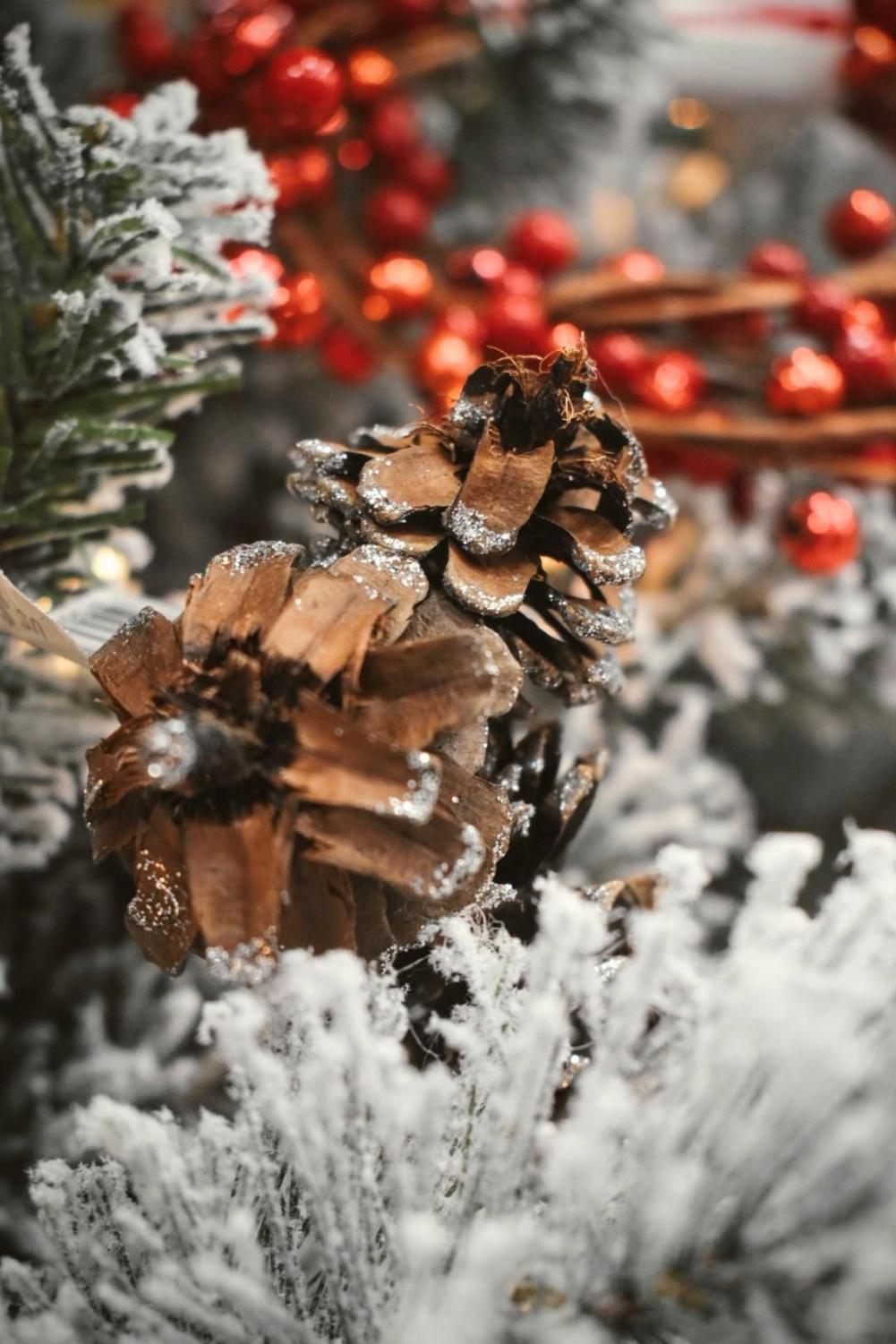 Are Hallmark movies really that bad?

If you’ve ever read a book about how dinosaurs always eat their vegetables to a toddler who hasn’t learned more than four words yet, listened to a teacher list off the class expectations when you have already heard the same spiel at least a dozen times before, or tried to explain the moon landing conspiracy to someone with a level head, you have probably experienced the same futile sense of mind numbing misery that comes with watching a Hallmark movie.

Even though the Hallmark company started out making greeting cards for every occasion one could possibly imagine, within popular culture today they are most well-known for their abundance of overly cheesy made for tv movies–specifically the ones that center around the Christmas holiday. And with the holiday season drawing near, it’s time for the 24-hour loop of twinkly lights, cozy fireplaces and several different interpretations of “A Boyfriend for Christmas” to clog up channel 22 until January.

So, while Christmas means music and family and food–the things that are looked forward to all year until November finally comes–it also means the out of date talent of too many ex-“Full House” stars and the mediocre acting of whatever ruggedly handsome middle aged white guy they cast opposite them.

However, even though the acting deserves nothing more than a participation award, and the storylines aren’t much better, both still never fail to put someone in the Christmas spirit. Hallmark seems to have developed the perfect algorithm to give every movie the warm fuzzy feeling of the holiday season.

And that’s probably why, even though the plots of these movies are dryer than burnt toast, they still have the ability to make someone feel like they are wrapped in a big Christmas hug simply by showing blonde female number four decorating her tree with romantic interest one of two and the orphan she befriended.

But despite their impeccable ability to make you want to go outside and build a snowman, the tired plot lines and bad acting of these movies may lead you to question why you didn’t just watch “Elf” again, because at least Will Ferrell knows what it means to be in character.

All the common criticisms of these movies raise the question: How can they really be that bad? Senior Sierra Lastine offered her thoughts on this, commenting on how “It’s not at all art,”  and going on to say that Hallmark represents a company who is mostly in it for the money, and at the bare minimum, provides viewers merely with the distraction of “false fantasy.”

This view highlights the truths of cheap entertainment, and how Hallmark movies are of lesser quality because of it. These movies don’t even come close to anything that could constitute “art” as Lastine said, but that doesn’t mean that art is what they are trying to achieve.

Hallmark movies don’t keep casting Lacey Chabert and employing the same so-so writers because they want their movies to be terrible. They do it because they don’t care about the quality as long as people still take interest the glorified soap-opera lives of whoever is trying to save Christmas that year.

And as proved by the fact that you can still watch a new Hallmark movie at almost any hour if you have cable, they continue to have a steady stream of viewers that keep the channel afloat.

But who makes up the masses that watch Hallmark movies by their own free will? FMHS student Gaby Bowman commented that “[Her] mom is a big fan,” which brings up the point that these Hallmark monstrosities are written and produced for one type of audience in general: your mother. Also, your mother’s mother, that one aunt who drinks too much wine at family gatherings, and your dad when there is supposedly nothing else on TV. And maybe they’re even for you, as you struggle through your journey to find the true meaning of Christmas.

Hallmark movies are made for people who are okay with indulging in the dull romance and overzealous Christmas traditions that come wrapped up in a cheap made-for-tv box. And whether you’re a secret fan or you openly worship the horrifically cheesy writing, losing a few brain cells may be a small price to pay in order to get into the holiday spirit.

But even so, no matter if you’re getting ready to gouge your eyes out as the camera centers in on the perfect snowy lodge that is “The Mistletoe Inn,” you’re swooning over “Once Upon a Christmas Miracle,” or you’ve never seen a Hallmark movie before in your life, there is no denying the fact that they really are as bad as most people say. Even if it breaks your mom’s heart to say so.