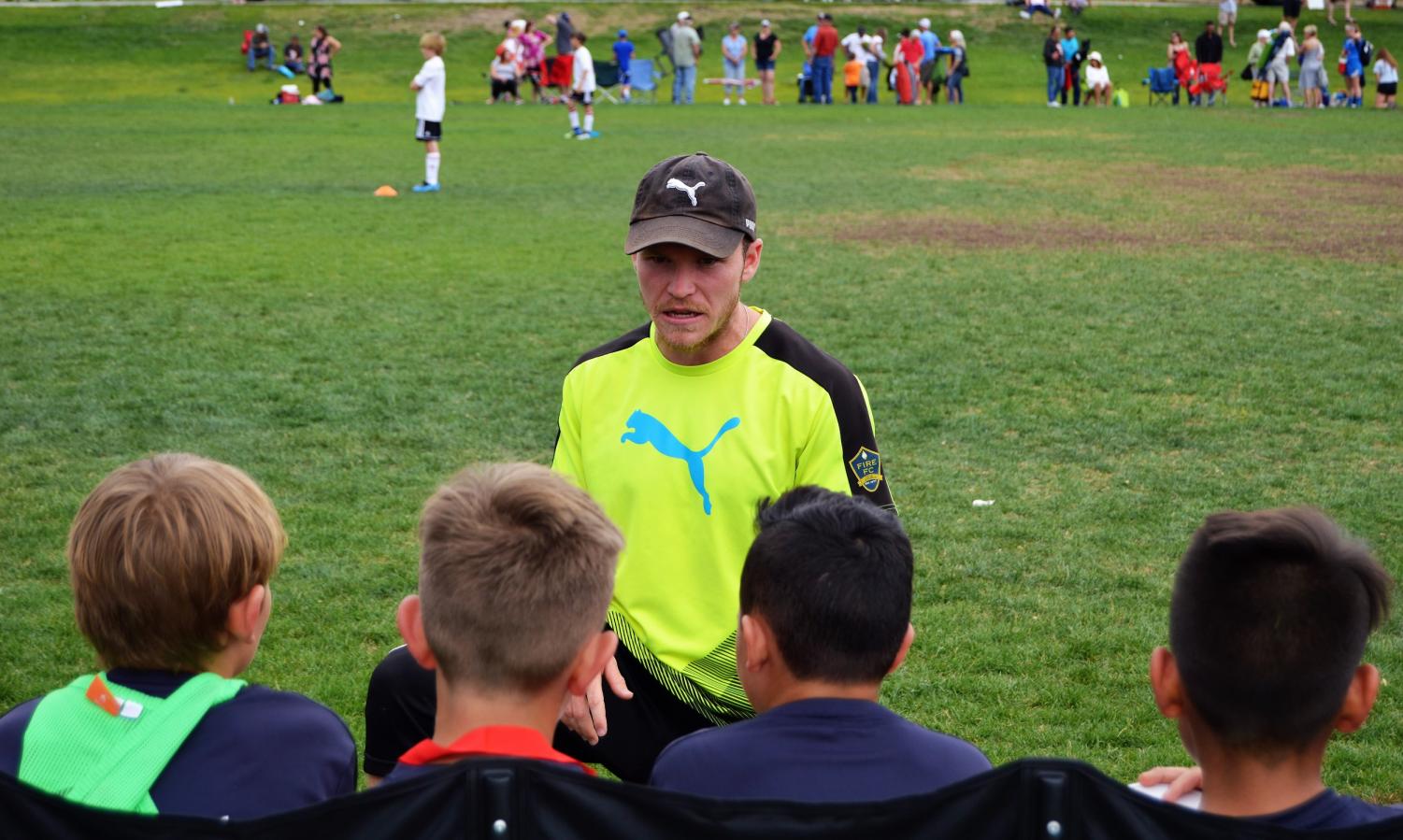 The 10 Types Of Sports Parents

Standing on the sideline can bring out the best and the worst in any parent. Youth sports test not only the athlete but the parents who are there to support them. When tensions run high or a team gets led to victory, there are certain parent types that become exposed.

This is the mom who brings the orange slices at halftime, carpools kids to practice everyday and hosts the team sleepover. She’s the one who sends the emails letting you know practice has been canceled and the one who collects and organizes fees. Even though the team would not function without her, most of the other parents don’t realize how much she does, and they take out their frustrations on the messenger.

The parent who wants to be the ref of the game, however, they would never take the time to sign up for a class and become one. Instead, they sit on the sidelines and complain about all of the calls . After all, the referee is always wrong, especially in the eyes of the dad sitting in his fold up chair yelling about the injustices of the world.

We all know the one parent that thinks that they know more about the sport than anyone else at the game. They are the ones who say “you would have won if you coach didn’t put in the weaker line up when you guys needed the best players the most.”

This is the parent who is never satisfied. The team could be winning 10-0 and they will still have something negative to say after the game. They complain about practice times, and they always whine about the cost of everything even though they never help with fundraising.

At first glance, this parent seems to not care about the game. They sit in their chair in silence and just watch. Really they just enjoy watching their kids play, and they don’t feel the need to comment on the events of the game.

Every team needs this type of mom or dad. They always find something positive in the game even if the team clearly didn’t put up their best performance. They may be very loud on the sideline, yet their comments are always filled with positivity and praise.

This is the mom that knows everything about everyone. She associates herself with the team mom and the coach so that she can get the inside scoop. She knows who is getting divorced, who is having an affair, which child is failing math, etc. They preface every conversation with the words, “Did you hear about…”

This is one of the worst out of all of the parents. They sign their kids up for a sport yet don’t put in the time for the commitment. The absent parent pawns their kid off on another family for every practice and game and their children never have the correct equipment with them.

Youth sports teach children many lessons on how to be apart of a team, how to take responsibility and how to work hard. That being said, it is important to remember that as a parent, you are their support system, their role model, and the one person that they want to make proud. Exemplify the sideline behavior that you would want your child to show on the field.