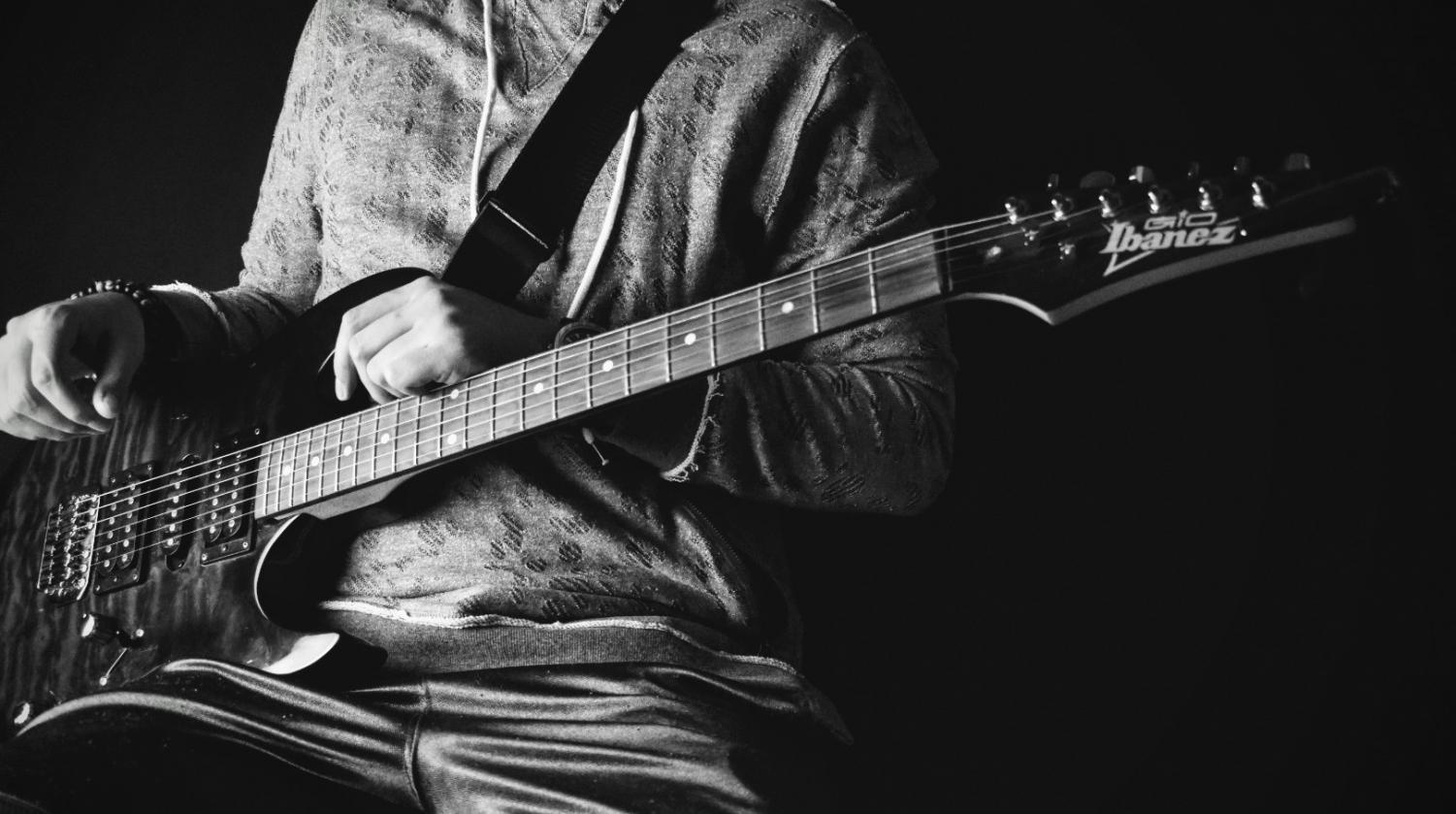 The Life of Music

For years artists created many forms of music to cleanse and ease the mind and stir your soul’s emotions that linger inside you. Everyone has their own escape and music can be one of the most powerful ways to stir emotions, thoughts, memories and words inside you. Crazy beautiful and wild imaginations have created many forms of music throughout the decades and have had a big influence on society.

Music back in the 1900’s was more about entertainment, a classy beat to dance to, and a way to free the mind. Over time it has become much more. It’s about escaping the mind, using the words to say what you feel or believe, a way to express emotions which sparked many forms of dancing, and even a form of rebellion. For example if no one heard songs of smoking, drinking, drugs, sex, love and fame society may not have taken such a grasp of those things because in the past people had other things to worry about like war, getting jobs, having a place to stay, etc.

Over time peace became the reality of things, which means more time for enjoying the good life. Life still gets stressful, it’s simply the repetition of the world, but music opened a door for people to take things into different perspectives. Even the strongest of minds have been struck with feelings and ideas just from listening to a piece of music. Think of how many times you have listened to a song which changed your mood throughout the day or made you do something that you normally wouldn’t do, that’s the beauty and sometimes the curse of music.

A sound that one may fall in love with could sound like noise to another. Everyone has their own sense and idea of peace which resonates with them. From heavy metal to classical music, are music genres created by artists. Screaming loud and making the guitar and base ring so strongly you could hear it miles away, is simply the way that artist likes to stir his/her emotions, now does this mean they have anger issues ? Yes,no,maybe so. Music can speak reality or lies, it all depends on the eyes of the beholder. Loud and aggressive words or sounds are simple feelings and thoughts everyone has dealt with at a time in life. The music itself can be used as a reflection of how I felt/I feel this, it’s not good/not bad, I must move on/I must grow from this, and in lighter terms is a simple liking of  “this has a sick beat, I dig it.”

Music being a widespread form of art that alleviates a lot of good and bad influences on society, has grown so much. Music has become such a big part of this generation’s life. Only to imagine where music will take this world next in all it’s wondrous rhythms.