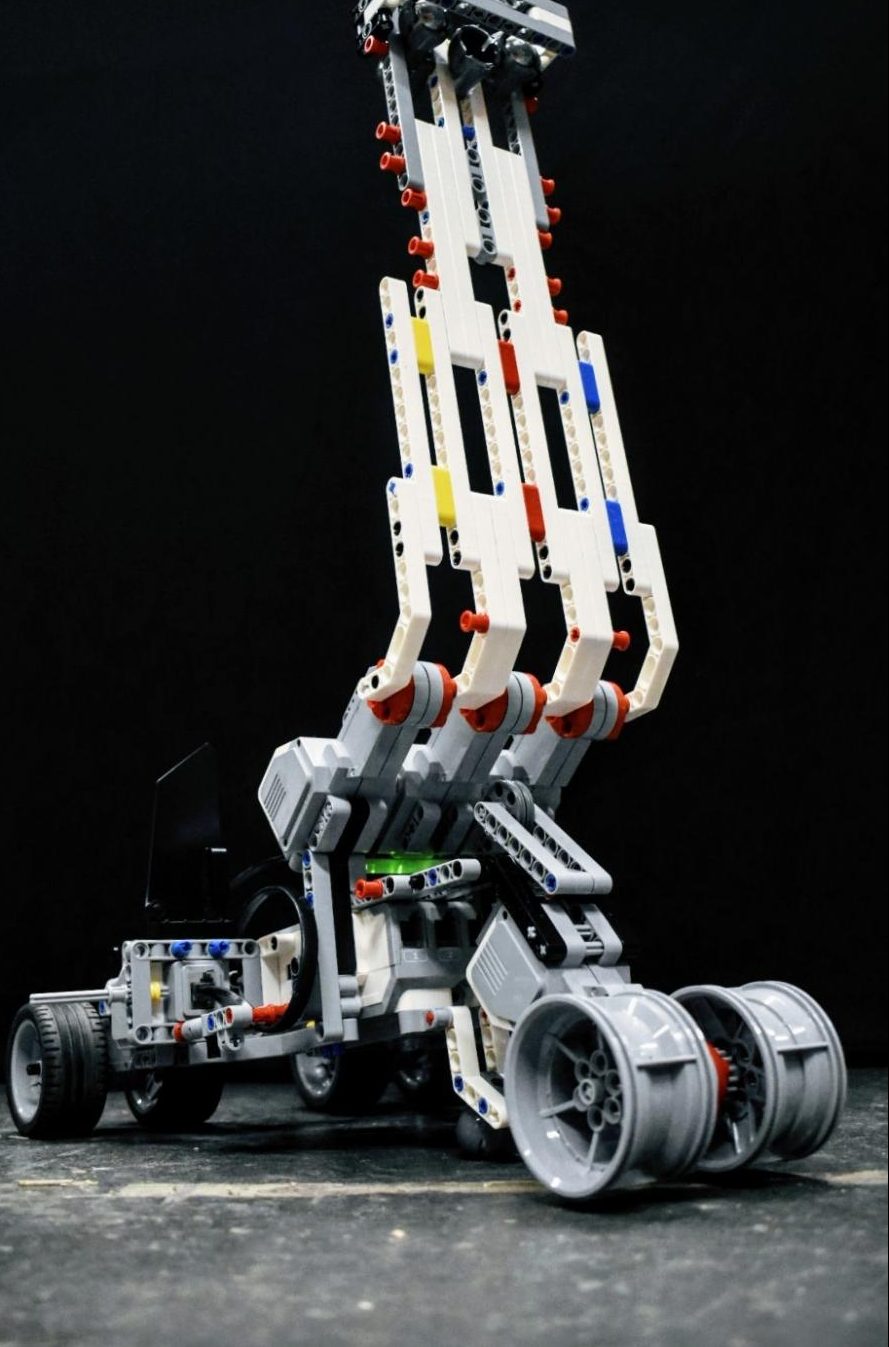 Is Artificial Intelligence Our Demise?

The year is 2045 and you’re running late for your 10 o’clock curfew which has been set by your robot leaders who took over years ago. You wonder if the human race will be able to retake control of their planet, but then you realize that the robots only get smarter each day and that it’s a lost cause. You rue the day that artificial intelligence machines became self aware.

When people think about artificial intelligence, this is typically where their minds drift due to stigmas created by pop culture movies such as “I Robot” or “Terminator”. A.I. is almost always associated with terrifying things like world domination and enslavement. After interviewing several students at FMHS this was the topic of conversation with every single student. What most people don’t realize is that artificial intelligence is already a big part of our lives today.

A.I. doesn’t only have to do with robots and self aware programs but is actually a much more broad range of things. Artificial Intelligence, or A.I. is defined as the theory and development of computer systems able to perform tasks that normally require human intelligence, such as visual perception, speech recognition, decision-making, and translation between languages. This ranges from the Siri on your phone, Google’s self driving car, or even your search browser’s algorithm that gives you ads based on what you search.

The A.I. that people think of when they associate the word with total world domination and the end of the world as we know it is actually called “General A.I.” which doesn’t actually exist yet. The A.I. we know and enjoy everyday is actually specified as “Narrow A.I.” which means it’s programmed to do only one task such as driving a car, or setting your alarm for you when you ask. General A.I. would have the capability of outpreforming humans in every single cognitive task as opposed to narrow A.I. only being able to outperform humans in one task that it’s designed for.

Some scientists believe that general A.I. could be achieved by the year 2040, but other scientists see this as extremely optimistic. It’s hard to tell when or if it will ever happen although it seems more a matter of when than if. Scientist L.J. Good, who studied A.I. in 1965, stated that, “creating A.I. is itself a cognitive task so it’s possible that narrow A.I., which already exists, could actually play a crucial part in creating its counterpart general A.I. in which would be an explosion of engineering and intuitive design.”

There’s also a clear split between experts in the field about whether or not superintelligent A.I. would be beneficial or cause more harm than good but all experts can agree that research and the future of A.I. should be conducted safely. There’s few experts that believe that artificial intelligence will develop human emotions such as love or hate so there is not really a reason to expect superintelligent A.I. to become malevolent or benevolent in their actions. There is however, two other circumstances that could potentially be dangerous. For instance if an A.I. were to be programmed to do something devastating then it’s main purpose in life would be to cause destruction which is obviously not ideal. Another worry researchers have is that the A.I. may be programmed to do something good but will pick up destructive ways of doing it to become more efficient which is also obviously not ideal. The main goal in research of a general A.I. and more specifically a superintelligent A.I. is to have their goals align with human’s as to not become a roadblock in them achieving their goal because this form of A.I. will be extremely good at achieving its task at hand.

While general A.I. won’t be inherently good or bad it’s important that research is conducted in a safe way so that it becomes a good advancement rather than an irreversible mistake. While pop culture typically depicts A.I. as a negative breakthrough, it actually has every possibility to become one of mankind’s most positive breakthroughs which could help end wars before they start, solve world hunger, etc. A.I. ,although dangerous if not researched responsibly, could be the solution we’re looking for to help solve every conceivable issue in our world today.