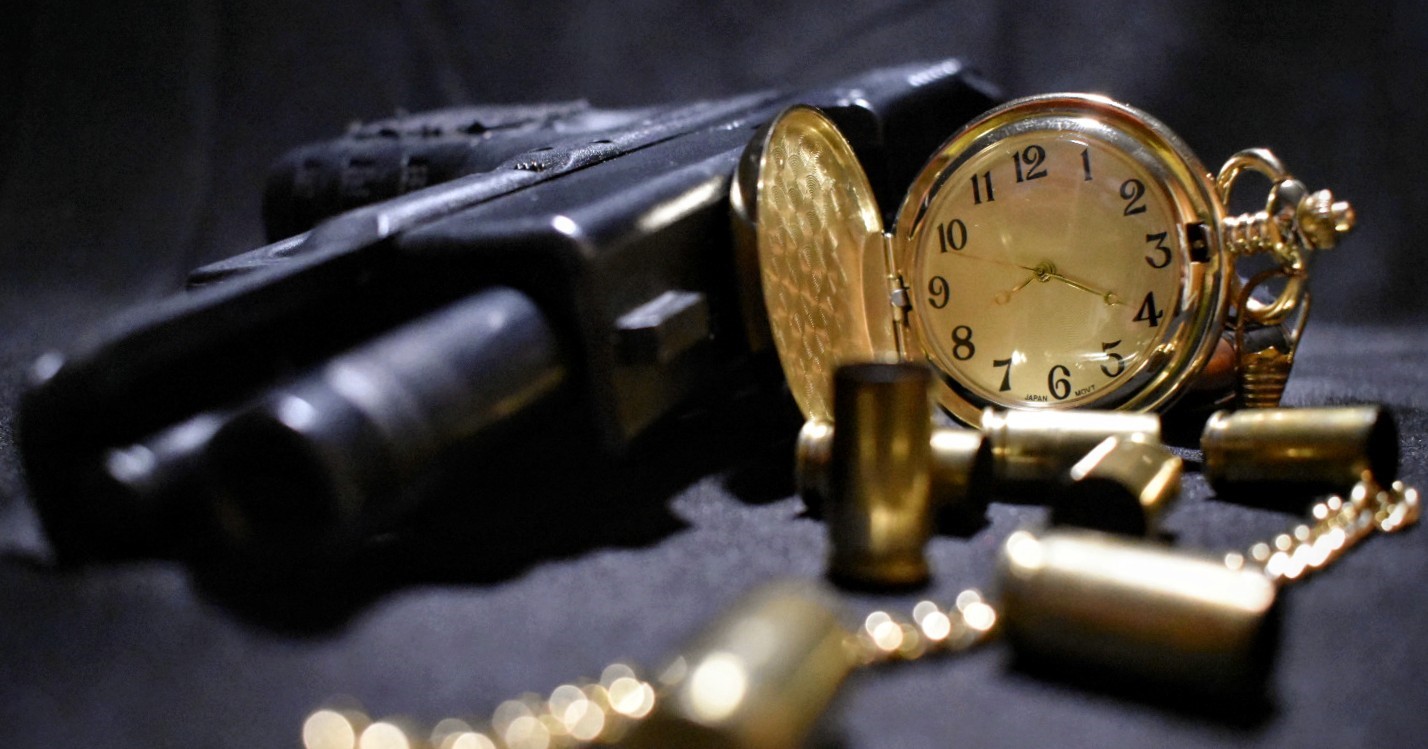 On the tragic date of April 20, 1999, the tragic event of the Columbine High School Massacre took place. Since this date, an epidemic of school shootings have begun and countless lives have been lost. This event sparked so many tragic events by the actions of two Colorado senior students that murdered one teacher and twelve students. The latest tragedy since this epidemic began is an eleven-year-old boy that shot multiple people at the private school in which he attended in Mexico.

The day began at about 8:20 AM on January 10th with student Jose Angel Ramos asking his teacher, Maria Medina if he could go to the restroom and change his pants. According to authorities, Medina began to worry as Jose was gone for quite some time and hadn’t returned to class, so she decided to go looking for him. While looking, she found Ramos standing in the middle of the hallway holding two firearms, dressed as one of the shooters from the tragic Columbine High School Massacre. The governor said that before Ramos left the classroom to change he told a few of his classmates that “Today is the day.”

Many believe this event sprouted from the first-person shooter video game named “Natural Selection” linked to inspiring the events of the Columbine Massacre and also gave Jose Ramos the idea. Jose murdered one teacher and injured five students and one teacher before shooting himself at Miguel Cervantes School in the municipality of Torreon.

When Ramos was found standing in the hallway, he was seen wearing the same things as one of the Columbine shooters. As seen in the pictures featured on DailyMail.com, Ramos was wearing black shoes, black pants, suspenders, and a shirt that read “Natural Selection” on the chest. Ramos’ clothing copied the clothing of Eric Harris, one of the two shooters that conspired to shoot numerous students at Columbine High School.

The text on the shirts that both Ramos and Harris were wearing is the title of a violent video game that is believed to have inspired the minds behind the Columbine massacre. Dailymail.com also said that the governor of the state of Coahuila said that Ramos had been currently influenced by the video game “Natural Selection”. The video game is a game characterized as first-person shooting paired with real-time strategy.

Jacob Weaver, a Junior at Fruita Monument High School says, “No, I don’t believe that video games and school shooting violence are connected because video games don’t make people say ‘oh, I want to go kill someone,’ when they get off the game. They just want to play games with their friends and have fun.” .

While these tragic incidents have become so prevalent in the United States today, school gun violence is rare in other countries According to the Washington Post, Javier Garza a journalist in the city where the shooting took place stated, “In Mexico, we’re not used to this phenomenon. We refer to them as ‘gringo-style shootings”. With Mexican gun laws being very strict the authorities are still not sure how Ramos acquired the weapons which he allegedly carried in his backpack with Mexican gun laws being very strict.

Vanessa Hayward at Literacy teacher at FMHS says, “I don’t think that video games and school gun violence have a direct correlation, but it exposes things to children that they wouldn’t regularly be exposed to. I think the more that we do as a society to understand mental illness and the more that we can do to recognize it early, it’s definitely a good place to start to help prevent these events.”

This tragic event was a copycat of the massacre that sparked sorrow into the center of countless families and loved ones that lost someone to the violent epidemic of school shootings. As some studies have shown that violent video games are not related to the violence shown in schools across the country, these tragic events have proven otherwise. We must be willing to overcome the obstacles and work hard to create a wave of peace and a place where students can once again feel safe.