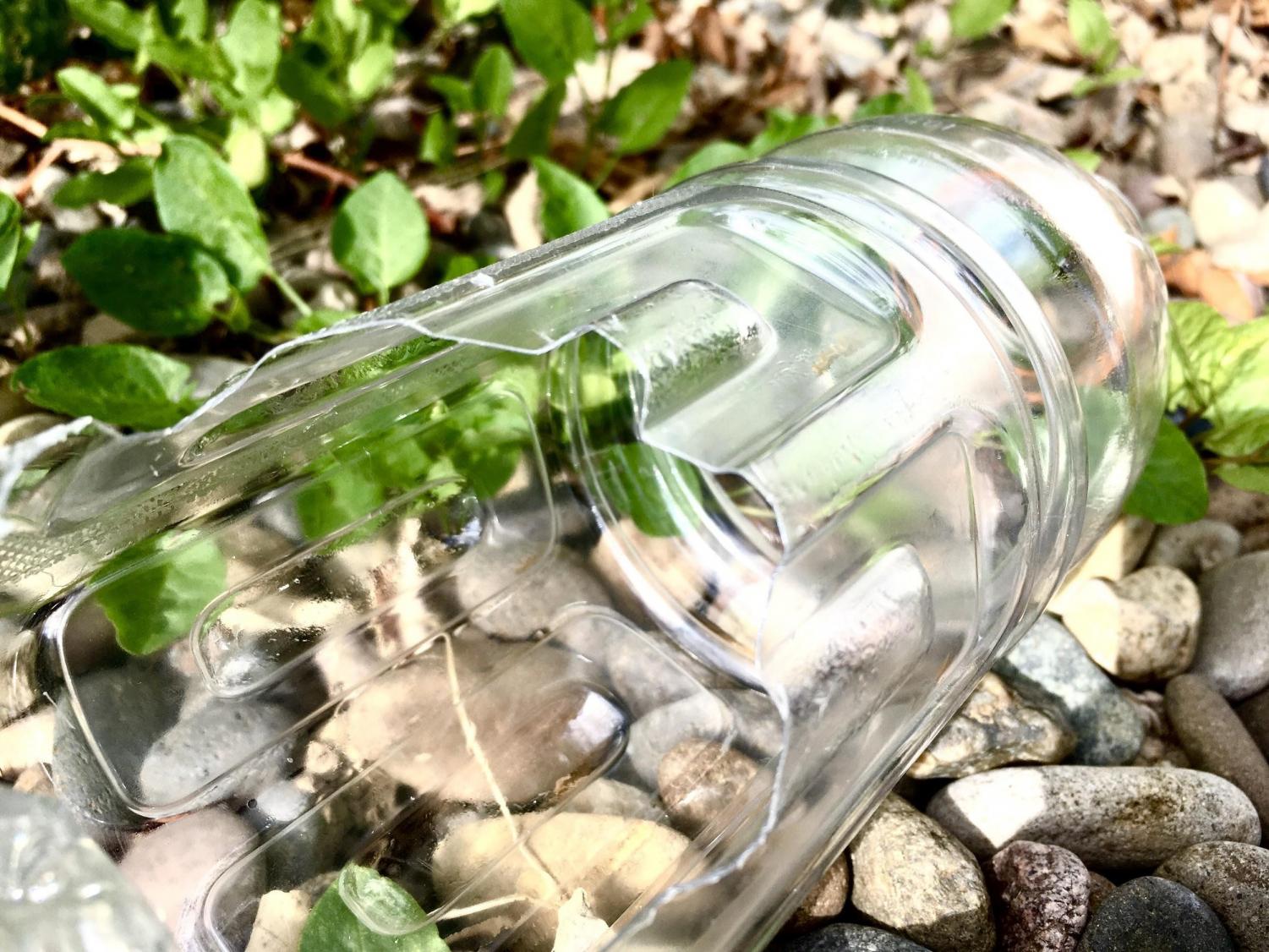 Plastic eating bacteria: are they the key to the pollution problem?

A big worry for many is the future of our planet. The time when the oceans weren’t overrun by trash, and we could see the sky rather than smog hanging over our heads, was a time when our world’s health was our least concern. Unfortunately, because so many people become dependent on fossil fuels and disposable products, that’s the reality we now face. The big question is how you can stop a developing world from creating more pollution? And thats just what we are working towards as we become more developed. As of now, people all over the world are working towards sustainability. Most people when they think of sustainable design they think of solar panels or electric vehicles, but have you ever heard of plastic eating bacteria?

Plastic eating bacteria is a type of enzyme capable of breaking down and consuming a plastic called polyethylene terephthalate, which is also known as PET. PET is commonly found in soft drink bottles. For example, in an article by “The Guardian and written by Damian Carrington, “About 1 million plastic bottles are sold each minute around the globe and, with just 14% recycled, many end up in the oceans where they have polluted even the remotest parts.”

The bacterium was first found at a waste dump in Japan and had naturally evolved to break down plastic. Scientists then began to test and alter it to compare it to an enzyme that breaks down cutin (a protective coating found on plants). This led it to become 20 percent better at breaking down PET.

Plastics are complex polymers that come in long chains of molecules that are unable to dissolve in water. So naturally it takes around 450 years for the materials to fully decompose. And so, while they sit in our oceans or beaches or landfills, they slowly break apart into smaller fragments of plastic called microplastics. This is called photodegradation. Meanwhile, the fragments absorb the many toxins found in our waterways, and in our soil, which can harm humans and animals.

Plastic eating bacteria, on the other hand, is capable of breaking the plastic down within only a few weeks. The goal is for the enzyme to break down the plastic into its original components and recycle it back into plastic. “It means we won’t need to dig up any more oil and, fundamentally, it should reduce the amount of plastic in the environment.” says Prof John McGeehan, at the University of Portsmouth, UK.

Fruita Sophomore Amanda Mcgill, thinks that plastic eating bacteria will be “very beneficial for the planet” and an “important step in our pollution crisis”.

As of now, the enzyme is capable of decomposing plastic at a very quick rate, and yet scientists believe they can increase that rate. The bacteria matched with the large garbage ocean patches in our ocean, is most definitely a big step in the pollution crisis.

However, no matter how promising a plastic eating bacteria may sound, this doesn’t mean we can stop worrying or making efforts toward sustainable plastic use. This means a step towards a goal. The enzyme won’t stop our pollution problem, if anything it should just further our efforts and knowledge in making the world a cleaner and better place for all living beings.

“Enzymes are non-toxic, biodegradable and can be produced in large amounts by microorganisms,” says  Oliver Jones, a chemist at RMIT University in Melbourne, Australia,