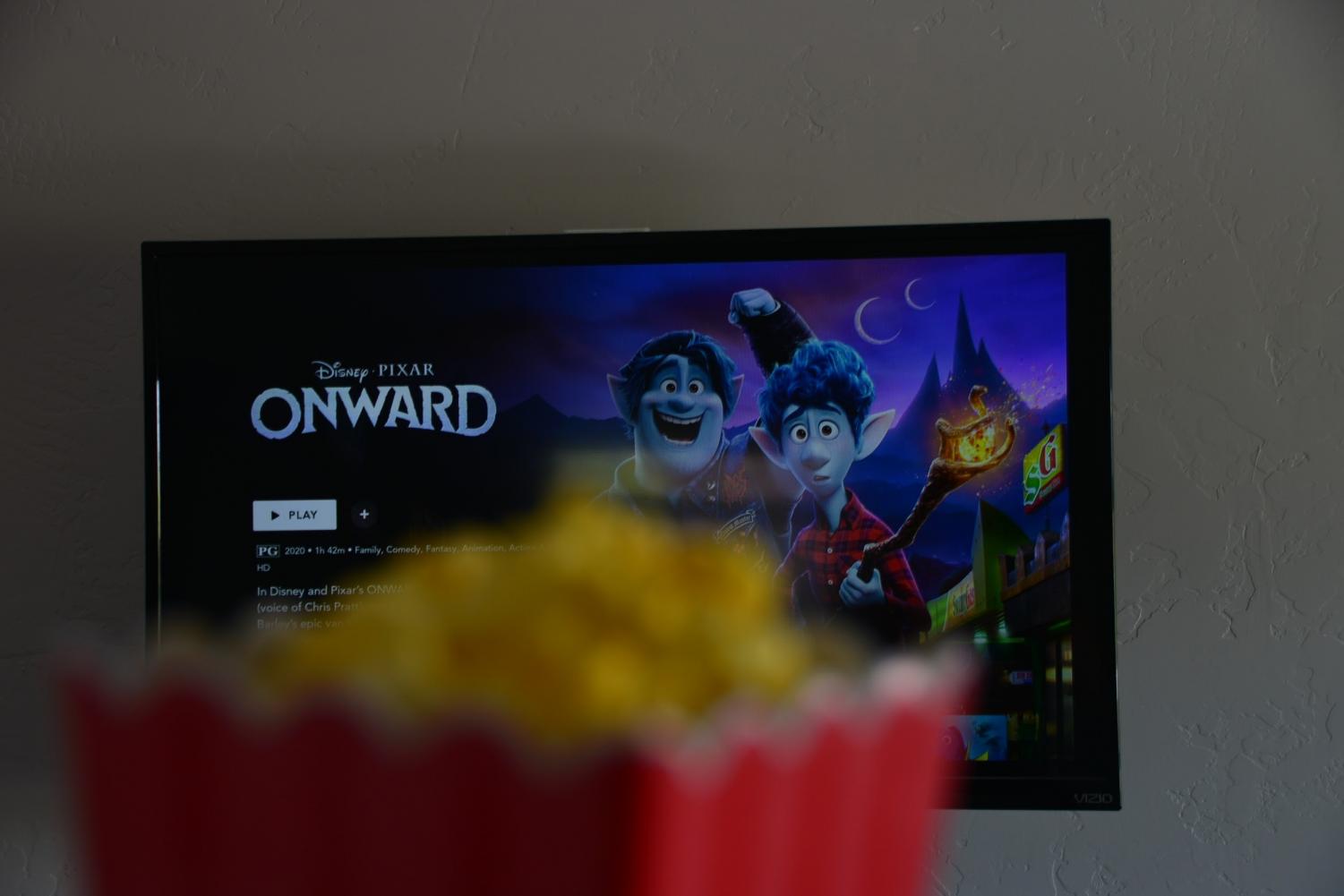 Concerns about the growing pandemic have disrupted almost every part of modern life. Going shopping, hanging out with friends, and even going to school has been changed drastically. Another aspect of average life, going to the movie theater, has been halted as most theaters have closed to encourage social distancing. This means changes in everyone’s favorite movie releases, as well as changes in the movie industry in general.

For fans of the Marvel Cinematic Universe, it means more waiting. The first Phase 4 movie “Black Widow” was set to release on May 1st, but the opening has now been pushed back to November 6th, 2020. This has caused a shift of all new MCU movies, pushing original release dates back by several months for every movie. Phase 4 won’t be over until mid-2022 with these new release dates.

A few other superhero movies are also releasing later. “Wonder Woman 1984” will open in November instead of June, and an X-men spinoff titled “The New Mutants” has been postponed with no new release date set.

“No Time to Die”, the latest James Bond movie, has also been postponed, setting to release in November 2020. “F9”, the ninth installment in the Fast & Furious franchise has also been delayed, changing it’s release date from May 22nd to April 2nd, 2021.

It’s hard to keep up with all of these changes. Some might think it would be easier to release these movies online, in various streaming services, as opposed to keep pushing them back in theaters.

Disney has already taken a jump on this. After the release of “Frozen 2” in November 2019, Disney put the film on their new streaming service, Disney+, two weeks before it was available for purchase on DVD. The latest Disney movie was “Onward”, released March 6th 2020, and amid coronavirus quarantining, it came to Disney+ in early April, barely a month after its theatrical release.

Other titles have quickly moved to streaming services like Amazon Prime. Some other movies, like “Trolls World Tour” aren’t opening in theaters at all, opting to go straight to streaming services. This allows movie studios to keep scheduled release dates, despite taking big financial losses.

The constant postponements of releases could completely change the movie landscape for 2020. Preliminary film festivals have had to cancel their viewings. Many movies have had to stop production entirely to keep the cast and crew safe, and with no predicted end to this pandemic there’s no telling when they’ll be able to safely continue production.

The 2020 movie industry may be shaking, but the streaming services are thriving. During this pandemic, there’s not much the average person can do except for stay at home, do what they can for work and school and safely social distance. While you are stuck at home, take the needed time off to enjoy those movies that have been on your list for months. Streaming services like Disney+ are full of movies and shows. Watching all Marvel movies, or the entire Star Wars franchise may be a task to take on. The best thing to do right now is stay safely inside, and watch some Netflix while you’re at it.