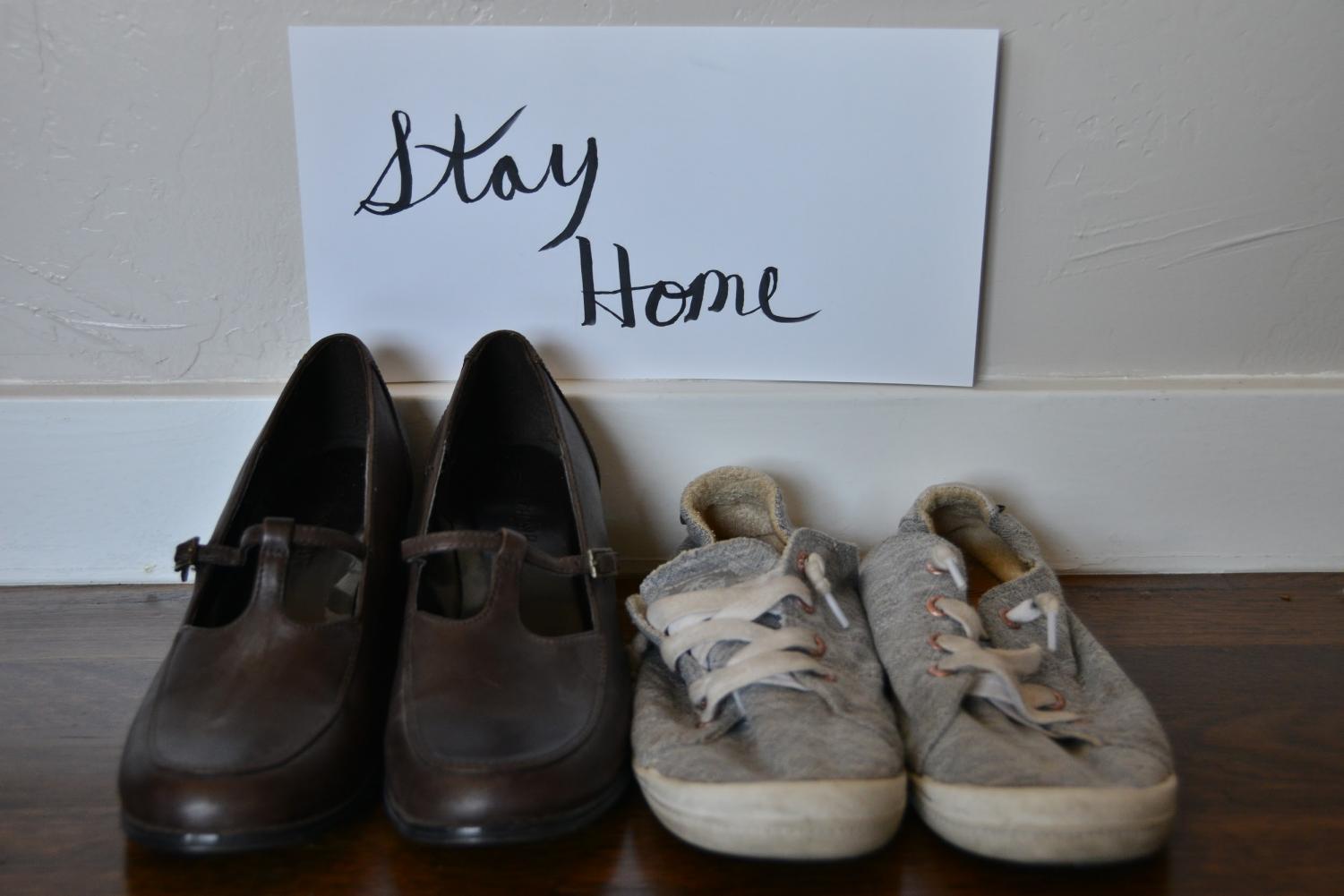 How Different Generations Feel About Quarantine

No one has ever known what it’s like to have the world on complete lockdown. The streets are empty. Store shelves are desolate. The neon city lights are dull, and there is no music playing. The world has never experienced a quarantine quite like this one.

Born in 1935 and having been raised through the historical Great Depression, 85 year old Darla Hanna says that “I never thought the world could come to such a sad place again. Growing up in such poverty, even oatmeal was considered a treat to our family of 9,” says Hanna. “My parents thought that we would never come out of it, and when we did I never thought I would see anything similar to it ever again.” She says. Hanna, who resides in a small town named Hotchkiss, Colorado hasn’t left much during this time. Although she is healthy, she feels she has no reason to leave home. “It’s really scary to me because the world is not just black and white anymore. It’s very gray out there. I’m not only scared of the virus, but also the people who have ransacked our stores,” says Hanna. She also mentions how “had this happened to my generation of folks, we wouldn’t have made it. The world back at that time wasn’t strong enough to understand social distancing, and I really do believe we’d be dead.”

Rose Casey, born in 1954 thinks the same. “You have to remember that when I was growing up, Penicillin was just out on the market. Had a pandemic of this proportion of this happened when I was 10 years old, we wouldn’t have known what to do,” says Casey. “The only thing that really would have prepared us was World War II, and even then we had a fairly weak army. There would have been a tremendous loss of life, and the world would have gone into complete pandemonium,” Casey continues. She also added that the race to find any type of cure would be much more drawn out, and complex, as the world didn’t have near the materials that it does today. “During this quarantine I think I have just tried to make the best of it just like everyone else. I have never seen anything like this before so I try to stick to what is familiar for me. I have cleaned out all my drawers, and planted all my seeds for the summer,” says Casey. She also adds that she is very grateful for all of the essential workers that risk their lives everyday to make ours easier.

Hallie Hanna, born in 1978, has mixed feelings on the subject, and hopes that we will come out of it “quickly and smoothly.” Hanna describes how “on one hand I want to believe that the quarantine is keeping us safe, however I feel like there are so many unknowns about COVID-19 that it cant ensure that it’ll keep us safe.” To keep herself busy during this time, Hanna has been working, doing lots of hiking with her family, and watching a lot of Netflix. “Had this happened in 1988 when I was 10 years old, I think it would have had an even more depressing economic impact. However I would have had more confidence in our administration to respond more effectively to a pandemic this severe. I think the death toll back then could have been less given the leadership, but today medicine is so powerful and evolved so much in the last 30 years that it’s just hard to say,” says Hanna. “I think that this will change the future of medicine a lot. I anticipate an influx of people going into the medical field as a result of this to better respond to any future incidents of this nature,” she concludes.

There is no denying that throughout multiple generations, there has never been anything quite like the COVID-19 quarantine. There is also no denying that it has changed the lives of so many. But no matter the outcome, the future of our health, economy, and world is at our fingertips.