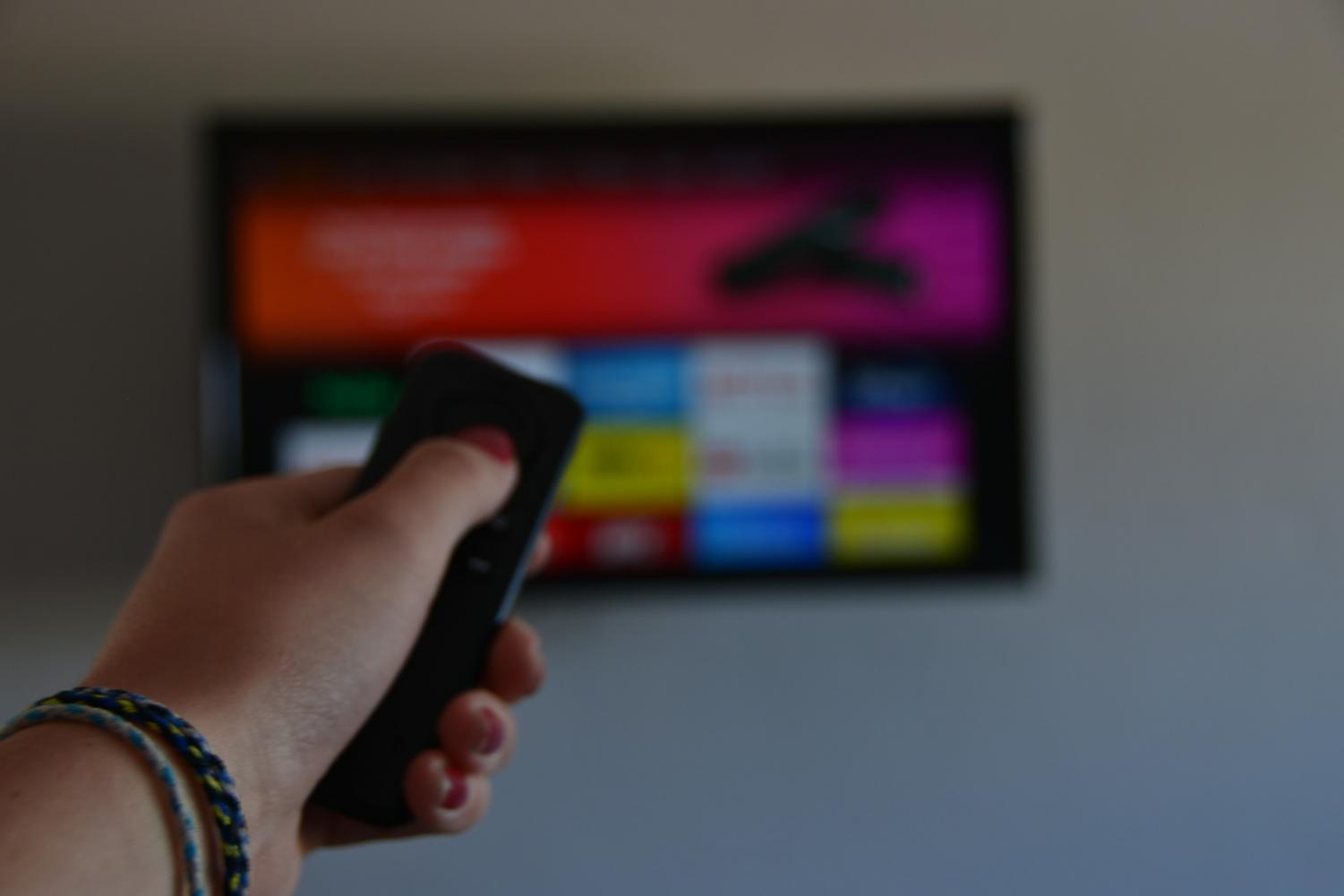 While everyone works and learns from home, it’s evident that streaming services have dominated as a form of entertainment. In the past few years the importance of streaming services has grown, as well as the number of services growing too. When there’s nothing better to do, why would anyone want to watch normal TV, with commercials? Binging is the name of the game during quarantine, and luckily there are dozens of streaming services to accomplish that.

The first, obvious choice is Netflix. The service has been around since 1997 but has become increasingly popular in the last 10 years. Netflix has everything from sitcoms to dramas to more movies than anyone can stand. The sheer volume of shows that Netflix has is perfect for quarantine. There is no better time to start a sixteen season drama like “Grey’s Anatomy.” There are hundreds, if not thousands, of shows to watch without ever moving a muscle. And, no commercials!

Hulu has many things that Netflix doesn’t have. They fill in each other, like the yin and yang of streaming services. There may not be as many mainstream titles on Hulu compared to Netflix, but there are a lot of titles. Hulu has well-known shows like “Brooklyn Nine Nine” and “Lost”, as well as containing a wide selection of movies. There are two subscription options for Hulu: one with commercials and a more expensive one without. There’s even a bundle option, with a subscription to Hulu, ESPN, and Disney+, all for $12.99 a month. Regardless of preference, Hulu makes a good option for anyone entering the streaming game.

Amazon Prime Video is often looked over in the world of streaming services, but it’s available for any Amazon Prime customers. It’s more expensive than other subscriptions, but it comes with free shipping on Amazon purchases. Amazon Prime Video doesn’t have the biggest variety of shows, but you can rent any movie you could ever imagine. When Netflix searches and Hulu explorations for the perfect family night movie come up dry, Amazon Prime will deliver. It’s more expensive than going to Redbox, but there’s a much wider variety and you don’t even have to leave your couch! The perfect quarantine situation.

Some may like Disney+, a new streaming service. With elementary school age kids now at home, being able to throw on a Disney movie like “Frozen” may be exactly what they want. There’s even nostalgia-inducing movies for 2000s kids, like “Monsters Inc.” and “Finding Nemo” to watch and enjoy during this long period of isolation. There’s even franchises, like Marvel or Star Wars for the whole family to enjoy while stuck at home.

In a recent poll of 43 FMHS students, a whopping 32 of them reported that Netflix is their favorite streaming service. The next most popular was Disney+, then Hulu, and Amazon Prime Video was the least popular, with only two students using it as their primary service.

Amid working at home and streaming movies until your eyes burn out of your skull, it brings the question of whether or not the Internet can handle so many people using it. So far, the answer has been yes. According to the Barron’s website, the Internet is built to handle many people using it. Of course, this is more usage than most companies could have ever imagined, and the weak spots may show in more frequent random crashes, less-than stellar video qualities, and longer loading times. This may seem like a disaster, but it’s only mildly inconvenient. The easiest way to prevent any possible crashes is by turning down the quality of your videos, from 1080p to 720p.

Cable TV is a game of the past. Quarantine has invented a new way of life, one that revolves around streaming and having a competition with yourself about how many episodes you can watch without moving. Until the outside world opens, the TV will continue to glow and the remote will be argued over time and time again.