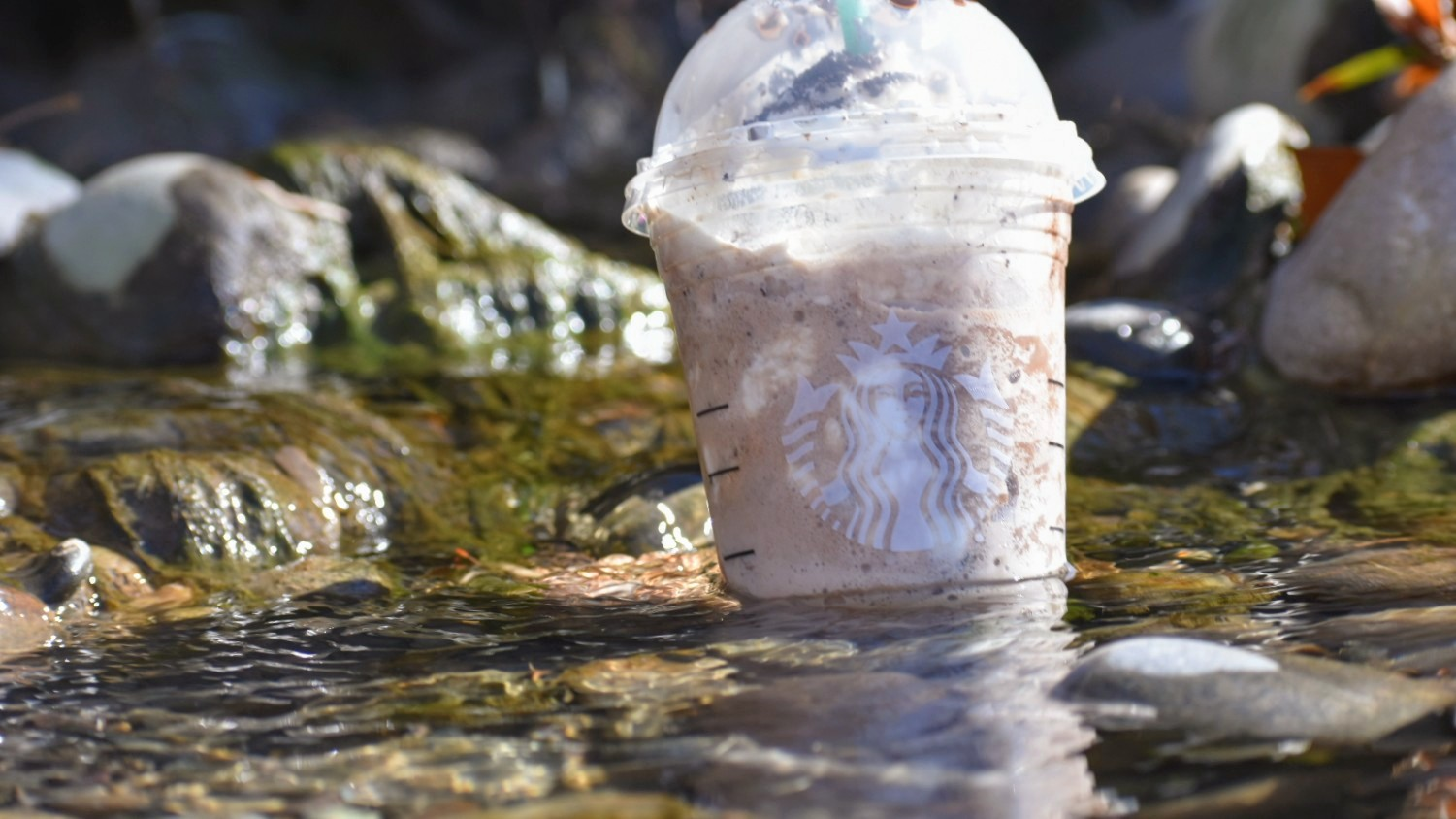 How a small forest and a goat herder brought us coffee

Many of us start our days with a cup of coffee. Whether it’s chilled with ice, sweetened with milk and sugar, or just plain black, the rich brewed beans give people across the world an energizing kick in their day. Coffee’s popularity can certainly be attributed to the drive and focus it gives when consumed. But the story of how it went from an unknown plant to one of the most popular drinks in the world is filled with odd coincidences and random acts.

The National Association of Coffee details how that story starts centuries ago in the forests of the Ethiopian Plateau. According to legend, a goat herder named Kaldi noticed his goats had an abnormal amount of energy after eating berries from an unknown tree. The herder told the abbot of a local monastery about the berries, who started to consume them, loving how they kept him alert during evening prayers. As the abbot told his monks, the knowledge of coffee moved towards the Middle East.

Coffee cultivation began on the Arabian peninsula starting in the 15th century and, by the 16th century, it had spread to Egypt, Syria, Persia, and Turkey. Public coffee houses, known as qahveh khaneh, became common. Here, patrons drank coffee, watched performances, listened to music, played games, and discussed current affairs. Coffee houses became important centers of information and social life. Pilgrims visiting Mecca and travelers to the Middle East, who were exposed to coffee through qahveh khaneh, began spreading coffee around the world.

By the 17th century, coffee had spread to Europe. In major English, French, Dutch, German, and Austrian cities, coffee houses like those found in the Middle East sprang up. Coffee came to replace common breakfast beverages (like beer and wine), as it made people more alert and productive. In heavily Christian Europe, some posed religious objections to the drink, calling it satanic due to its bitter flavor and energizing effects. In 1615, the Venetian clergy condemned coffee. As the controversy grew, Pope Clement VIII was asked for his opinion, and, personally liking the drink, he gave it papal approval. Coffee was brought to New York in the mid-1600s, where it spread across America.

Coffee’s rapid spread is not surprising, given its benefits to the human body. According to Healthline, coffee can enhance cognitive ability by blocking inhibitory neurotransmitters and improving overall brain function, which causes the energy and clarity we feel when we drink it. This is in addition to its ability to improve physical performance, ward off disease, and boost moods. Because of these effects, it is considered one of the world’s healthiest drinks. Such benefits stimulated heavy, worldwide demand. Because of this, a race to commercially cultivate coffee outside of Arabia began.

The Dutch were the first to acquire coffee seedlings, which occurred in the late 17th century. After an unsuccessful attempt to plant them in India, the plants thrived on the island of Java (in what is today Indonesia). The Dutch developed such a productive coffee trade that they expanded their cultivation to Sumatra and Celebes. Coffee spread to the Americas through a series of chance occurrences.

The first began in 1714, when the Mayor of Amsterdam gifted French King Louis XIV a coffee plant, which was placed in the Royal Botanical Garden in Paris. Gabriel de Clieu, a naval officer, took a seedling from the plant in 1723. He then smuggled it to the Caribbean island of Martinque, surviving a storm, a saboteur, and a pirate attack on his way. On shore, the seedling thrived, and over the next 50 years, 18 million coffee trees spread over Martinique. The seedling is also credited with being the parents of all coffee trees throughout the Americas. The second occurred in 1727, when Francisco de Mello Palheta was sent to French Guiana to secure coffee seedlings. Though the French refused, the Guianan Governor’s wife, won over by Palheta’s looks, gave him a flower bouquet with coffee seedlings buried within. He used these seedlings to start Brazil’s first coffee plantation. Brazil’s coffee industry would soon grow so large that not only did it dominate the world coffee trade, but it caused coffee to go from a drink of the elites to a commodity enjoyed by the masses.

Coffee continued to spread throughout the world, grown in warmer, high altitude climates with rich soil. Major coffee-growing regions came to include Hawaii, Mexico, Puerto Rico, Guatemala, Costa Rica, Colombia, Brazil, Ethiopia, Kenya, the Ivory Coast, Yemen, Indonesia and Vietnam. It has become the second most sought commodity in the world, after crude oil. IN coffees journey from seed to cup, trees are often grown on large plantations in the countries named above, and the berries are hand picked through a labor-intensive process (although in flatter areas they are machine picked), processed, and exported mainly to wealthy countries, where coffee is roasted, sold, and consumed. Over time, specialty coffee drinks have become more popular, especially with the rise of large companies like Starbucks, who today rakes in over $25 billion dollars from their sugary coffee drink-based empire.

Despite the success of the coffee industry, it faces significant challenges. First is the issues of exploitation. Coffee is primarily grown in poorer, tropical countries on large plantations with intensive labor practices and then sent to richer countries (especially in Europe and North America) whose industry-dominating companies only pay farmers about 10% of the total value of coffee, according to the Fairtrade Foundation. This exploitative relationship causes farmers to have greater economic insecurity, and rely on the demand and policies of wealthier countries for income, creating a supply chain where power-imbalances and economic inequality prevail. Furthermore, climate change poses an existential threat to the future of coffee. According to studies by Climatic Changes and the National Academy Sciences, anywhere from 50-88% of coffee-growing land could become unproductive by 2050, due to the higher risks of drought, disease, and pests posed by global warming. While farmers are trying to introduce crop diversity, genetically modified crops, and less exploitative farming practices, it may not be enough given the scale of climate change.

Coffee provides energy, joy, and flavor to many people’s daily routines. It is a livelihood for those who grow it, process it, roast it, package it, make it, and sell it. It supports the economies of whole countries as well as a multi-billion dollar industry. And all of this from a small forest and a goat herder centuries ago. The richness of coffee’s impact and history almost matches the richness of the drink itself. It’s future is uncertain. But, for the time it’s been around, and the time we have left with it, it has surely left its mark.