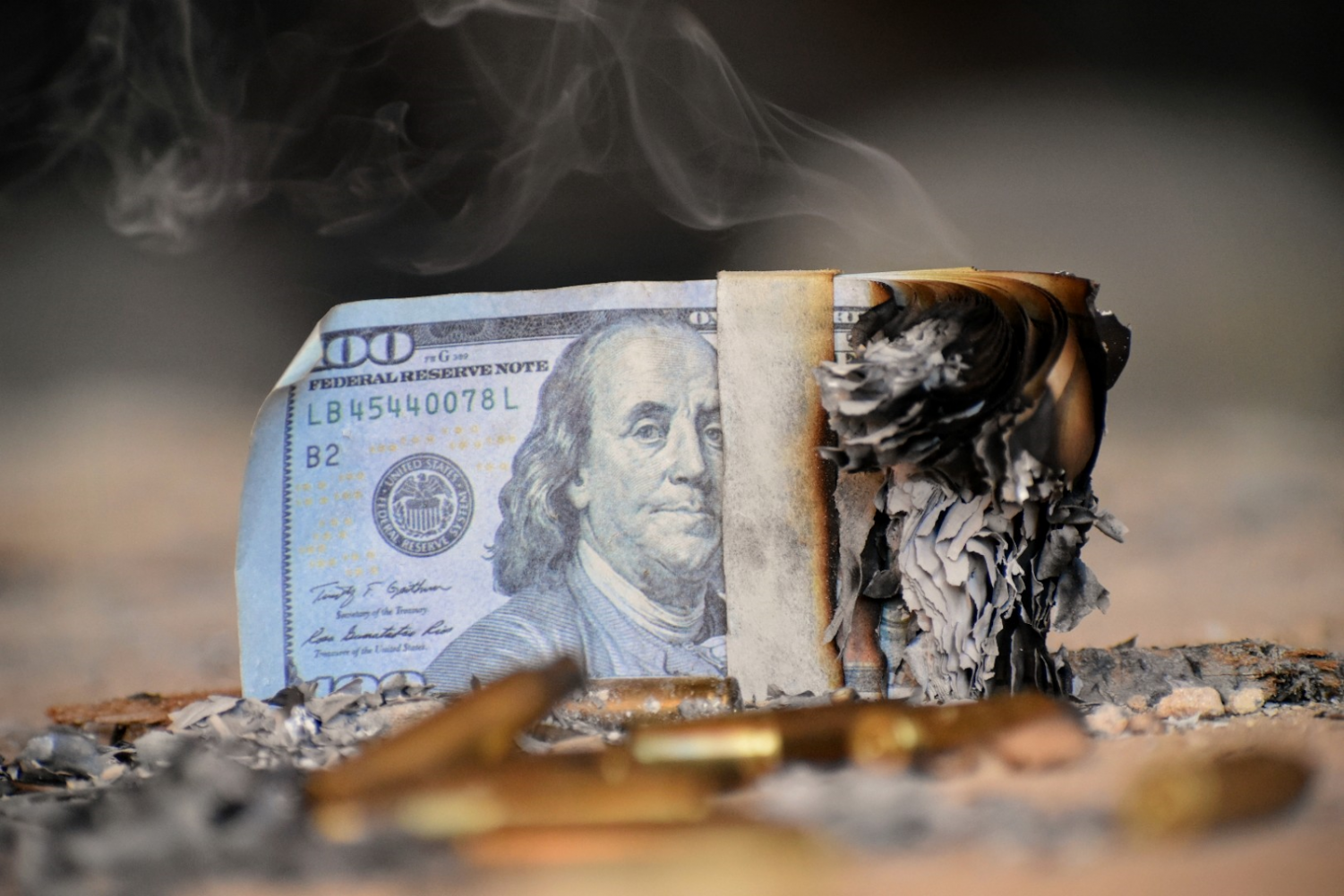 The Shadowy Corners of Campaign Finance

“My experience around politics is that when you find hypocrisy in the daylight, look for power in the shadows.” These words began Senator Sheldon Whitehouse’s speech at the confirmation hearings for Supreme Court nominee Amy Coney Barret. He sacrificed his allotted questioning time to speaking extensively on the so-called “power in the shadows”: dark money.

The Senator was addressing one of the most consequential and controversial topics in American politics-campaign finance. Depending on where you stand, current law is either a bulwark protecting free speech or an endorsement of corruption. Either way, it is irrefutable that campaign finance law is a doily of loopholes as a result of the historical inability of lawyers and judges to agree on basic legal principles. The ins and outs of campaign finance in America is complicated enough to fill many books (and has), so for the purposes of this article the focus will be on dark money-perhaps the most blatantly corrupting thread in the patchwork of campaign finance law.

The term “dark money” encompasses any spending meant to influence political outcomes in which the identity of those making the expenditures cannot be known. The Federal Election Commission (FEC) requires that “candidates, parties and political action committees — including the super PACs that are allowed to accept unlimited amounts of money — all report the names of their donors… on a regular basis,” according to Michael Beckel at the Center for Public Integrity. That is, all of their donors that contribute more than 200 dollars. This floor has come under criticism in the past, with opponents arguing that foreign individuals or other unlawful donors could contribute small amounts of money without retribution, but Beckel notes that “most election observers can’t point to any evidence of widespread abuse.” To clarify “PACs” are Political Action Committees created by corporations that can freely donate to campaigns or fund political advertisements.

There are far more concerning loopholes in disclosure law though. The 2010 Supreme Court ruling in Citizens United v FEC opened the doorway to much more political spending by corporations and other powerful groups by way of the First Amendment. For many new donors, laws regulating their contributions and disclosures of such were not in place at the time of Citizens United, and have not been passed since. According to the Center for Responsive Politics the main avenues for influential dark money are “politically active nonprofits such as 501(c)(4)s …[and] …Opaque nonprofits and shell companies [that] may give unlimited amounts of money to super PACs. While super PACs are legally required to disclose their donors, some of these groups are effectively dark money outlets when the bulk of their funding cannot be traced back to the original donor.” To clarify “PACs” are Political Action Committees created by corporations that can freely donate to campaigns or fund political advertisements.

Dark money isn’t some inconsequential sliver of political fundraising. “During the 2012 election cycle — the last time the presidency was at stake — dark money groups pumped about $300 million into political messages that called for the election or defeat of federal candidates [and] spent hundreds of millions of dollars on political advertisements that focused more on issues than candidates,” Beckel notes. “Dark money doesn’t affect every election. It frequently targets the most high-profile political races.” This means that undisclosed donors aren’t just affecting the race for a district judge that only affects a small population, they’re influencing the races that are deterministic of the fates of the American people.

It is also bipartisan. While historically dark money groups largely supported Republican candidates, Democrats have caught on. Zach Montellaro from Politico writes that “a previous analysis from Issue One found that liberal groups outspent conservative ones for the first time in 2018, while both sides are matching each other “nearly dollar-for-dollar” ahead of this year’s election. We’re going to surpass a major campaign finance milestone this cycle: $1 billion in reported dark money spending since the 2010 Citizens United decision….”

If voters don’t know who is contributing to the candidates listed on the ballot, how will they know if the candidates are actually acting in the interest of their constituents as opposed to that of their donors? Even the justices that ruled to allow corporations to contribute to political campaigns in Citizens United recognized the importance of transparency in the process, writing in the decision that “transparency enables the electorate to make informed decisions and give proper weight to different speakers and messages.” Hidden donations and backdoor deals as well as nearly unlimited spending by special interest groups is a recipe for corruption, whether it be with respect to our judges, our congresspeople or even our president. The American people give politicians power based on the assumption that they will protect the people from more powerful, wealthier entities. When the voters can’t know which of these entities has direct financial contact with those in power, it wears away at that fundamental trust.

In recent months the country has made a baby step towards transparency in campaign finance law. The DC Circuit Court ruled in August in CREW v FEC in favor of CREW, a nonpartisan group whose goal is to promote and ensure ethics in Washington and in politics across the country. Citizens for Responsibility and Ethics in Washington sued the Federal Election Commission, claiming that the FEC failed to enforce campaign finance law with respect to dark money groups, according to the Brennan Center for Justice. The August decision closes a significant avenue for undisclosed donations, but unfortunately the ruling comes far too late to be enforced before the 2020 election.

It is undeniably a good thing that the courts are beginning to rule against corruption, but campaign finance law still has a long way to go. There is no argument that candidates with more funds are able to run far more successful campaigns, so it’s important to know who’s determining the outcome of our elections.  The American people must continue to fight for their right to know who is influencing their leaders, and we will not be finished until common sense regulations are in place and the shadows have been driven out of our elections.