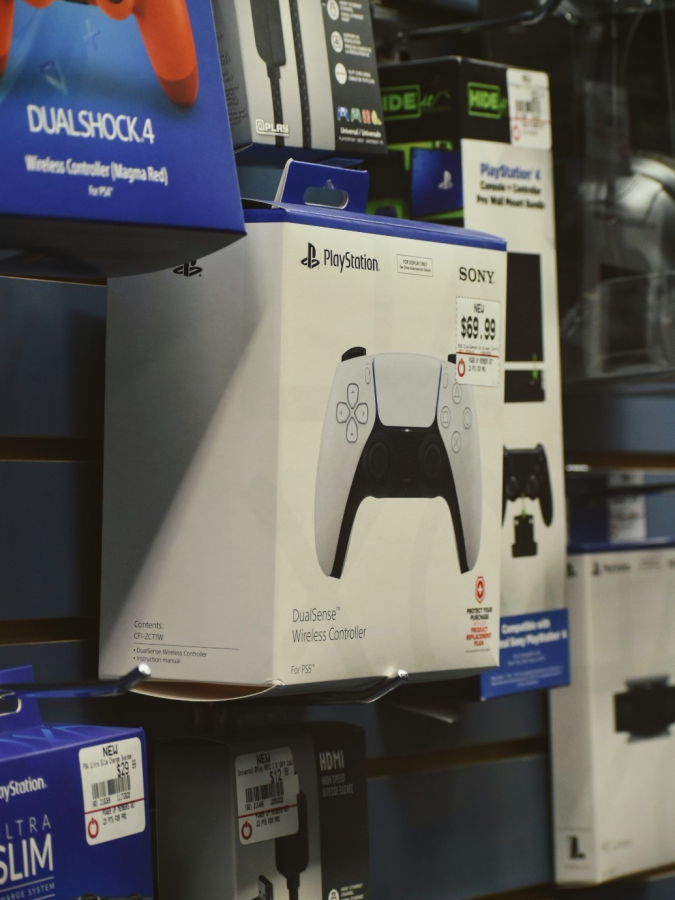 I’m sure you’ve heard of the controversy around the newest gaming consoles. The Playstation 5 and Xbox series x are the newest console models from Sony and Microsoft, while these were one of if not the most anticipated items to releases in 2020. There’s been almost nothing but headaches and confusion surrounding these new consoles. Out of this world demand, lack of stock, and the lack of communication from retailers has led to these being the most rare item that is on every kids Christmas list.

But why have these highly anticipated consoles been so hard to come by? A main factor to the difficulty of finding or even purchasing a console is the use of scalpers. Scalpers are bots that people purchase that will purchase one  or multiple consoles the millisecond that it goes live on their website, so the consoles are out of stock in mere minutes. They then proceed to place them on resell sites such as Ebay for more than double the price, according to a report from Business Insider, they found a PS5 scalper calling himself Mark F who apparently managed to nab himself 221 PS5 consoles. Mark F  sold these scalped units for a whopping $1,000 each.  In the first week of his sales alone, he managed to make a cool $40,000 in profit. With these consoles being sold primarily online due to Covid-19 and retailers not restricting purchases to one per customer, it’s almost inviting these scalpers to wreak havoc.

Stores also aren’t receiving enough stock. On Black Friday, every Gamestop location was the only store to receive in store stock, yet the problem is they only received a minimum of two Xboxes and two Playstations. While the total number varied per location it was a very common sight to see only two of each console at every store. So if you wanted a Playstation, you would’ve likely had to be one of the first two people in line to insure that you got one. When asked what his standpoint on the current situation of these next-gen consoles, FMHS junior Connor Laible said, “I was lucky enough to get one of the new Xboxes on one of Walmart’s random restocks as me, my mom, and my dad all had computers on the website to hopefully beat the scalpers.”

As these consoles are holiday staples on every kids wishlists. It makes you wonder  when these consoles will be in stock next.  Retailers still give very little information regarding these consoles by saying they may get more before Christmas, but they don’t know which has led to speculation as to why the stock seems so low  on these consoles. According to Shannon Liao of CNN Business  “most think that Sony and Microsoft purposefully limited how many units were produced.

Profit margins on the new PS5 and Xbox Series X are probably “thin or even outright in the red,” according to IDC’s research director of gaming Lewis Ward, so it made sense to set production limits. Sony and Microsoft likely considered production levels that wouldn’t put huge stress on the manufacturers and the supply chain and that could help them limit any revenue losses, he said.

Sony isn’t making much money on the PS5 and didn’t want to overproduce the console heading into a recession, said Michael Pachter, a Wedbush analyst which just makes you wonder when it’ll be a simple task to just purchase these consoles.