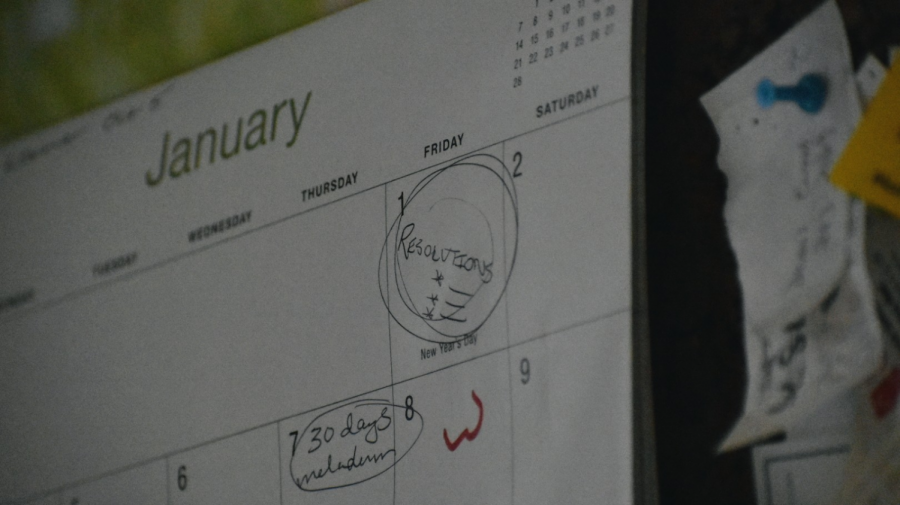 I firmly believe that resolutions do not work. I am not saying it is a bad idea to think about making changes in your life that will improve your well-being, but waiting to make these changes until a certain date is the definition of procrastination. Take it from a barista who has lived through customers’ recent affirmations to drink less coffee in the New Year’s. Yeah, I mean I won’t say anything when you pull through the coffee shop five times that same week to get a triple shot espresso, but that is just common courtesy.

There is only a certain type of person who I believe can actually follow through with their resolutions. According to Forbes, only 10% of people who had made a resolution actually followed through with them for more than 1 month. This 10% of people who follow through didn’t just decide New Year’s Day to suddenly make an erratic change in their life; they had to plan it for at least two weeks before. If you do not have the psychological mindset of changing something about your lifestyle prior to acting upon this decision, then you are more than likely to fail.

Think about it this way, you wake up one Monday morning before work and decide to go on a hike. You randomly choose the hike that is closest to your home thinking that it would take less time so that you can still make it to work on time. You get in your car, wearing nothing but a pair of sweats and a tank top and drive down to the trail. You get on the trail and halfway through you realize you didn’t bring a water bottle. Oh well, you say, I bet the hike is almost over. Turns out you only made it three quarters of a mile over a span of an hour and then realized that you can’t finish it, you have no water, had no breakfast and are now going to run late to work. That theoretical morning is my assumption of what happens to most people’s resolutions halfway through January. I am not saying that you can’t make this change in your life, but you need to have the right mental state going into it.

Another reason I do not like New Year’s Resolutions is that you shouldn’t wait to make a change in your life. If you don’t like something about your lifestyle, do not wait until a certain date to make a change. You want to start going to the gym? Prepare for it, do it and follow through with it now, not later. If you wait for it, odds are you will never start doing it.

On the Catalyst Instagram (@fmhcatalyst), I polled our followers about whether they believed in resolutions.  61% of viewers said they did not have a New Year’s Resolution  while only 50% of viewers believe in them in the first place. Whether or not you believe in them, there are  scientific studies that explain the exact same points about whether you will be able to obtain a goal or not. Stanford University explains, “Take smaller steps first then expand your goal to the bigger picture in order to follow through with your goal.” Why do you think they teach us about SMART Goals in school? Well this is why, and whether you take heed to any of that information is up to you. Just remember, if there is something you really want to do, in the wise words of Shia LaBeouf’s very outdated meme, “Just do it”. Just do it man.