Georgia flips the Senate! And what that means for the next 4 years 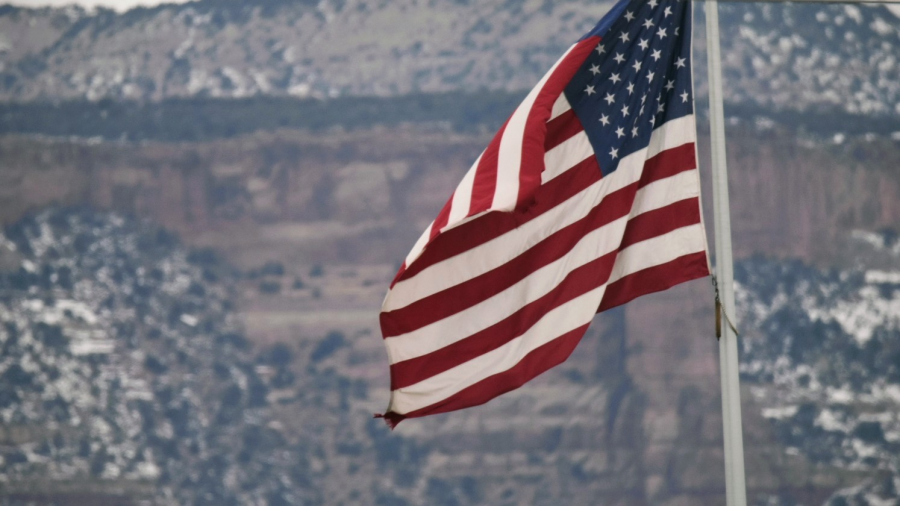 Among all of the chaos that happened in the year 2020, one of the biggest events to happen was the US election season. During the election, Georgia became a contentious state that many thought would flip from red to blue. If flipped, the Democrats would hold control in the House of Representatives, the Senate, and the White House which would be crucial for the incoming Biden administration and the Democrat party to pass legislation in their favor. When the results came in on November 3rd, no Senate candidate met the requirements to win, so a runoff election was required.

In case you might not know, a runoff election is a second election that takes place when a candidate does not meet the specified requirements to win an election. In the case of Georgia, no candidate won the majority of the vote during the first election back in early November 2020. The top two candidates were then chosen to run against each other for the senate seat, and thus, a fierce race broke out between candidates David Perdue (R.) and Jon Ossoff (D) in the regular election, and Kelly Loeffler (R.) and Raphael Warnock (D). According to Ballotpedia, both Democratic candidates were fighting for affordable healthcare while the Republican candidates were basing their campaigns on the fight against socialism.

After the two months of campaigning on both sides, the election was finally held on January 5th, 2021. After the dust settled, both Democratic candidates managed to pull out the win from the normally Republican controlled state. With this win, the Democrats now control the Senate with an exact 50/50 split, with the incoming Vice President Kamala Harris acting as a tiebreaker in the Democrat’s favor. With control of the senate, the democrats control the House of Representatives, the Senate, and the White House.

American Government teacher Lisa Crabtree discussed the results of this election and what it means for the next 4 years of American politics.

“Yeah, I was surprised by what happened in Georgia. Georgia was an interesting state to watch this whole election cycle. Not many people expected the state to be flipped to Biden in the presidential race so many people were surprised in the end, and especially with the senate since it’s been many years since a democrat has held a senate seat in Georgia.”

Crabtree thinks about the next 4 years of the American Government now that the democrats have won the senate. She had two responses regarding this.

“It’s hard to say. We’ve had time periods where all both houses of congress and the White House were all the same party, like the beginning of Trump’s presidency, but it was still difficult for them to continue with their agenda, even with control. I don’t think that the Democrats will have an easy time passing legislation considering that it is still a 50/50 split, which might cause issues down the line considering how close it is. As far as political climate, we’re in a very divided time for the American Government. It’s going to be interesting to see how much the Democrats accomplish within the next two years before congressional elections happen again.”

With the Democrats now in control of the Senate, House, and the White House, they’ll be able to somewhat freely pass the legislation they want, such as bringing affordable healthcare to more Americans and trying to mitigate climate change. If they can pass the legislation they want, then in the next 2 years, America is going to see a lot of change.