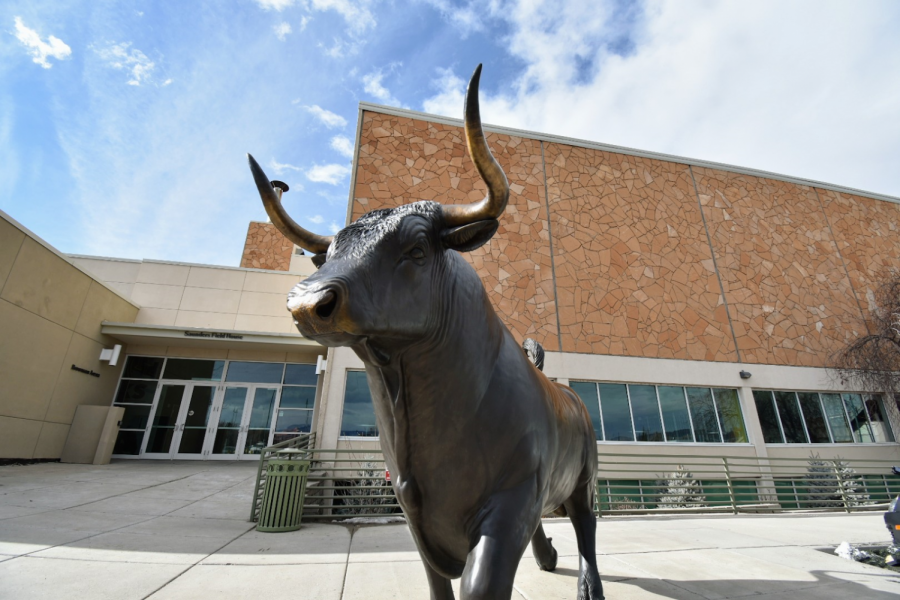 Have you ever dreamed of going to Harvard or Yale? Did you apply, or did you not even try because of the rigorous application process? What if I told you that you can get the same level of education from a state university as an Ivy league college? Would you think I am crazy? I’m here to tell you that aiming for an Ivy league education is a good goal to try and achieve, but you could get the same level of education from a local university.

High school seniors throughout the years have always had trouble deciding which college they would love to attend, and some of those same seniors don’t even apply for some of their dream schools because they don’t think they would be admitted. While aiming for a big prestigious university might make your parents smile with glee, I guarantee you that they won’t be smiling when they have to help with the cost of admission, unless you land yourself a  big scholarship.

State schools have many different programs and unique courses, depending on what you want to specialize in. Many state school programs can offer way more to boost your career than any Ivy league school could ever offer. Amanda Hawkins, an FMHS counselor, said regarding how state colleges could be better for some than an Ivy league school, “Choosing colleges is dependent on what’s the best fit for the student. It’s about what’s important to them and what the school can offer them. Some employers value an Ivy league education and others just want to know that you have a degree. Community colleges can also offer some programs that might be more beneficial to the individual more than attending an ivy league school.”

Even though setting your sights on an Ivy league university may be your goal, some state schools offer unique and specialized courses that in the long run can be more beneficial to you than any Ivy league education.