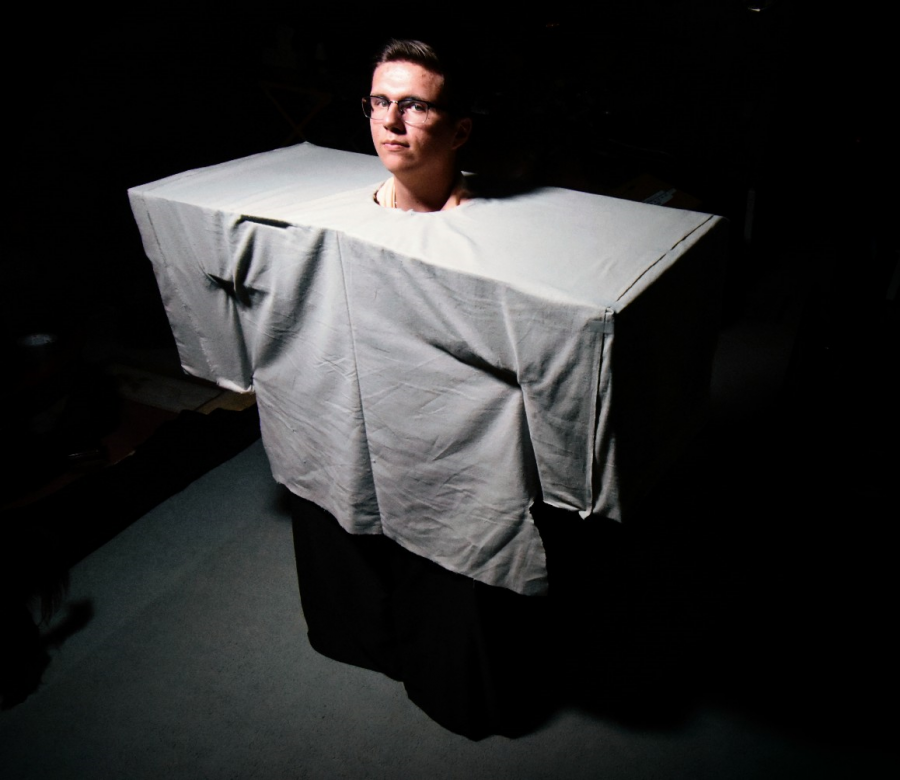 In the new age of social media, there are a million different celebrities to keep track of. Although, two celebrities that almost everybody knows about are Kim Kardashian West and Kanye West. Recently, it became even more impossible not to know them, as the infamous couple have just confirmed that they will be getting a divorce.

In this age,, famous people getting a divorce  isn’t that uncommon. It seems to happen almost every other week. Kim and Kanye, though, have been a power couple in the industry since 2012, then getting married in Italy in 2014. The pair also has four kids together, which causes many to raise the question of their fates. Kim has been confirmed to have hired Laura Wasser, a popular celebrity divorce attorney, according to TMZ. Wasser has already once represented Kardashian West in court for her previous divorce with Kris Humphreys.

But what happened to cause such a powerful duo to split up? Even though celebrities may seem to have their entire lives on display, they may not put everything up. This lack of detail has pushed people to start speculating on every idea involving this split.

One popular theory points to all of the events in the ill-fated year of 2020. Kanye announced that he was running for president, which many found shocking or humorous. Many were simply confused why he would choose to do such a thing with so little political experience.

After his announcement, he went on multiple long tirades on Twitter, one of which resulted in him being temporarily banned from his account. Kim ended up commenting on his behavior later, explaining that West had been in a bipolar episode. He had been diagnosed a few years prior, but had elected not to take medication. Kim stated that “For him, being on medication is not really an option, because it just changes who he is,” in an interview with Vogue.

Or perhaps her husband’s politics themselves could have been the issue. Kim has shown her displeasure on multiple occasions for her husband being so close with Donald Trump and for his support of the former president in office. While this doesn’t seem like the true reason for a divorce, many believe if added to other theories it could pile up fast.

There are also rumors going around social media, as they always do, about cheating. Curiously enough, there is a rumor that Kanye West was cheating on his wife with the YouTube celebrity Jeffree Star. Star has blatantly denied the allegations himself and the ‘evidence’ behind the rumors are circumstantial at best. Even if the two never truly got together, the memes that have stemmed from it have covered just about every social media platform, making our entrance into 2021 that much more bizarre.

Social media may have been set into a flurry by this, but outside of technology, very few people seem to have reacted that strongly. When interviewing multiple people at FMHS, no one really seemed to care at all. Sabyra Mazrin, a junior here, stated “Celebrities always have drama and something like a divorce is a huge deal, but there are thousands of divorces every day and those don’t go blown up. This one will, because it’s Kim and Kanye. I think it’s really funny, to be honest.” All around, the hype in the media doesn’t seem to match the apathy in the real world.

While we don’t know for sure what the final straw was, we do know that it seems to be a serious split. The power couple, as infamous as they were, had been together quite a while, so many people are shocked. It isn’t the most important current news, but it certainly has caught our collective attention.