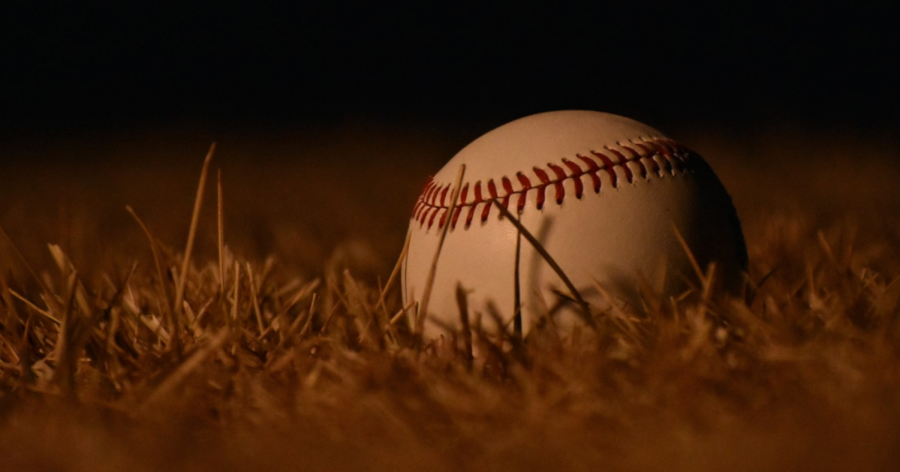 The 1899 Cleveland Spiders, now the St. Louis Cardinals (kinda) hold the worst MLB record of all time. Get ready…

There are multiple reasons for this team’s lack of skill and wins. For  example, the owners of the Cleveland Spiders also owned the St. Louis Perfectos and the team managers transferred all of their best players to the Perfectos instead of giving the help where it was needed, in the Spiders. Although the Spiders did have future hall of famers, including Cy Young, Jesse Burkett and Bobby Wallace.

They started their season off badly playing a doubleheader in front of 100 fans (which was close to average) and were right back into last place by the end of the day. After their first day, playing a doubleheader and losing badly, they were up 10-0 against the Superbas in the 6th inning but blew it and ended up losing 10-11 and taking home another L.

On June 11th, 9 days after their last embarrassment, the Spiders lost to the Cincinnati Reds 10-1. The main cause of this loss was Frank Bates’ poor pitching, but no matter the cause, they had lost 11 games in a row , which had to have their spirits down. On October 15th, they finished out their season by playing a doubleheader against the Cincinnati reds, to which they lost both games with the scores of 16-1 and 19-3, putting them in 12th place (last.)

After losing 40 of their last 41 games, the Spiders left their record at 20-134. That record is still the worst record in MLB baseball history. Today, the Spider’s record would translate to 21-141 on a current day schedule and they were 35 wins behind the next worst team, the Washington Senators.

The pitchers for the team were at least part of the problem, letting a record smashing 1,252 runs scored in 154 games. Pitching is one of the main priorities of the sport because good pitching means less runs scored against you,

Bad pitchers aren’t enough on their own to mess up a team, so what else was there? Well, the team started snowballing after their first few games, after being beaten to the ground in a doubleheader, they went on to believe they would beat the Cincinnati Reds but ended up losing it all in the last inning, making things seem even worse, and after that it was history.

The team broke many negative records after that, like the most losses while visiting and the most runs allowed one season, and of course, the worst Major League Baseball record of all time. After the Abysmal 1899 season, the team was thought of as a joke or a “side show.” They hardly brought in any home team fans, and had an average of 145 people per game and also meant that nobody wanted to play against them at their home field because the ticket profit wouldn’t even cover travel expenses to get there.

The aftermath of the 1899 Cleveland spiders left an opening in the MLB for multiple new teams to join the league, one being the Cleveland Indians and the other one going from the St. Louis perfectos to the St. Louis Cardinals in 1900.